The pandemic has forced many friendships to drift apart. Millions of friends have been missing out on quality time with their nearest and dearest, but the lockdown has caused one duo to grow closer.

2-year-old Benjamin Olson has befriended his 99-year-old neighbour Mary O'Neill. The Minnesota neighbours formed a special friendship during the pandemic.

His mum told Today Parents: "For more than a year, he didn’t see other kids. He didn’t interact with anyone except our family and Mary. They ended up forming an incredibly strong bond.”

O'Neill, who turns 100 in December, said they started off with waving at one another but then she started to go over to say hello to Benjamin. She said that their friendship has been a bright light during such a harrowing time.

When the sun is shining the friends sit outside and blow bubbles together. 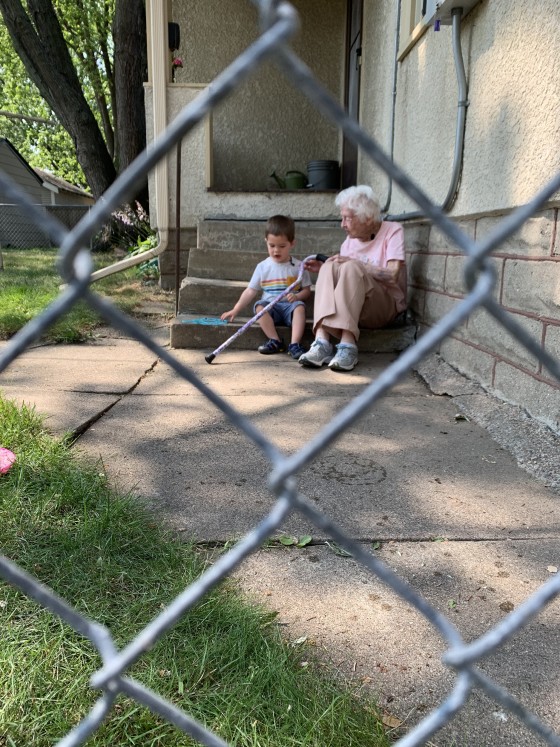 Our heart can't quite cope with this level of cuteness! 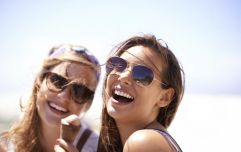 Turns out, our friends are more important for our happiness than our husband are

END_OF_DOCUMENT_TOKEN_TO_BE_REPLACED

"Benjamin keeps me company," said the 99-year-old who lost her husband 37 years ago.

The sweet neighbour even gifted him something that belonged to her late son, proving just how special Benjamin is.

“Sometimes he’ll get up and grab a piece of sand or rock and give it to me as a gift. He makes me feel good.”


popular
Mum urges parents to stop giving young children marshmallows
Former 16 and Pregnant star Jordan Cashmyer dies aged 26
Schools to hold a minute's silence for Ashling Murphy
Ben Foden speaks out about the "things he put Una through"
Expert says Cocomelon acts "as a drug" to kids' brains
Prince Harry fears his children won't be safe in UK
Gardaí seize two cars linked to Ashling Murphy death as they question new suspect
You may also like
3 months ago
Mum punishes daughter after she admits she doesn't want to attend prom
3 months ago
Teacher explains why children should never hand out birthday invites in class
3 months ago
You've Got A Friend In Me: Why parents need to take friendship break-ups more seriously
4 months ago
How to help your kid make new friends, according to a behavioral specialist
4 months ago
Expert reveals why we need to teach children that being popular isn't everything
6 months ago
If mothers have a 'Mammy Mot' then I think fathers need a 'Dad Bud'
Next Page