A popular new social app aimed at teens has been compared to Tinder and is causing serious child safety concerns. 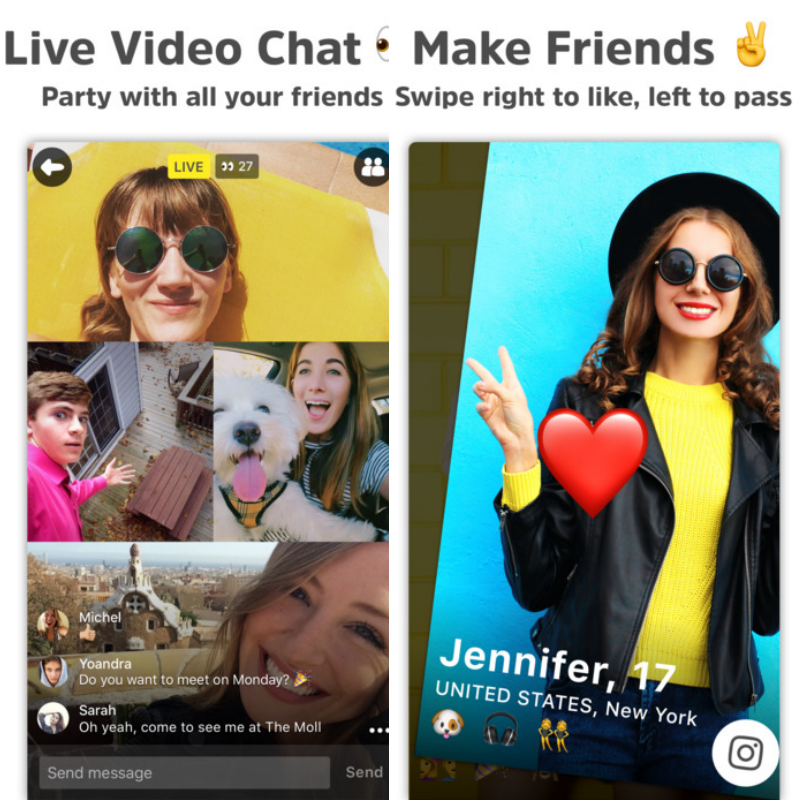 The app's makers describe it as "A new social media to meet new friends and have fun with them. Friendship is going to the next level!" and is supposed to be aimed at those age 17 years and over. However, the app store rating stands at 12+ on the basis of: 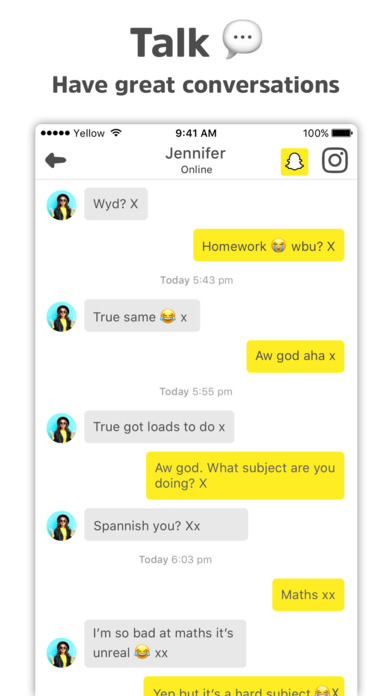 One concerned mum told Fox31 News that the app initially looked harmless when she came across it on her daughter's phone:

"I started looking in the folder and found this app called Yellow, which looked really kind of harmless. It's just this yellow square. Basically, it's Tinder for kids. You match with various people, just like the dating app, you swipe left or right and become friends with them.

I started to click on profiles, or whatever you call them, and there were some boys who asked not so nice things. My daughter didn't know what it meant. She is 12 years old. I don't know why an app would be out there for a 12-year-old to match with a 17-year-old. It's just terrifying."

Many profiles on Yellow feature children who are clearly under the age of 17 and the anonymity of the app leaves worrying potential for adults to pose as a much younger individual:

"These boys she's friends with were supposedly 14 but they could have been 40, for all we know."

popular
Brian Dowling: "Aoife never thought the baby was hers"
Lauren Graham shares who she thinks Rory's baby daddy is
8 incredibly annoying Christmas gifts that all parents HATE
He's back! 10 easy peasy Elf return ideas to kick off December with
Mum shares her hack for cleaning ball pit balls and it's such a time-saver
Woah! Could this ancient chart really predict the gender of your baby?
7 Christmas markets and Santa experiences to visit with kids this winter
You may also like
11 hours ago
Here are the worst but best Christmas films on Netflix
17 hours ago
"Enhanced x-ray technology" being trailled at Dublin Airport could lead to removal of 100ml liquid rule
1 day ago
A Love Actually reunion is officially happening for the 20th anniversary
1 day ago
Cameron Diaz gets honest about becoming a mum in her 40s
2 days ago
Number plates could be printed on McDonald's customers' wrappers to prevent littering
2 days ago
I’m A Celeb hit with Covid outbreak just days before the show's finale
Next Page