Parents warned that predators may be using Fortnite to lure children

Parents are being warned about the game Fortnite as police in America believe that predators may be using the game to lure children.

This comes after the apprehension of 24 suspected paedophiles were detained when authorities pretended to be teenagers on popular apps to trap the men. 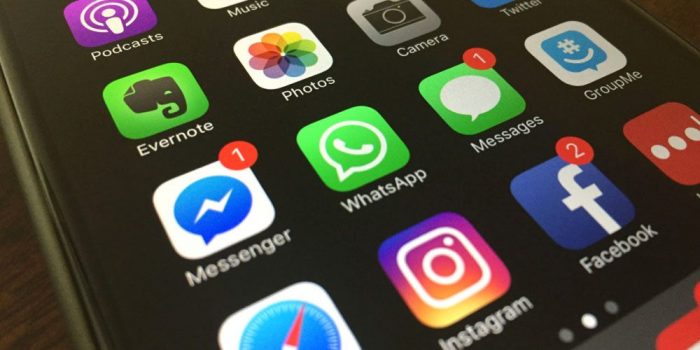 When I was a teenager I was regularly warned to be wary of online chat rooms but now it seems that child predators have infiltrated all aspects of online media including apps and games.

I recently stopped my son from playing Fortnite when I heard the other players swearing and saying extremely inappropriate things every time he was playing the game. 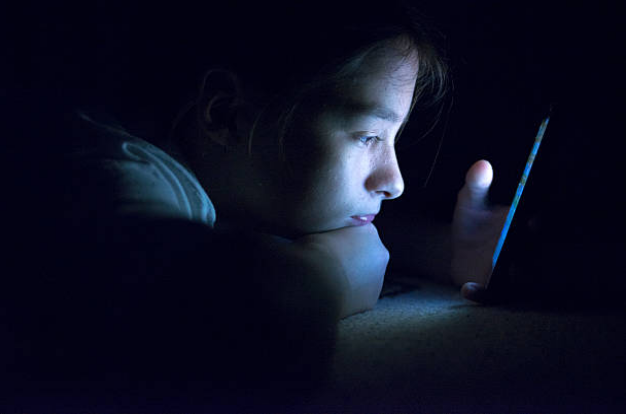 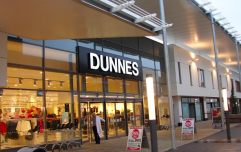 END_OF_DOCUMENT_TOKEN_TO_BE_REPLACED

According to NJ.com, the apprehended men were caught attempting to contact children through apps including Kik, Wishbone, Tumblr and video games like Fortnite and Minecraft, a frightening reminder of how easy it is for predators to enter our homes without us ever knowing.

As parents, it's important that we know who our children are speaking to if they have access to these apps and if in doubt stop our children from using the app or game altogether.

They may be annoyed at us in the short term but if it will keep them safe in the long run, it's worth it.

popular
It looks like Ireland could get a white Christmas this December
Today FM's Paula MacSweeney welcomes baby boy
Has Molly Mae Hague accidentally revealed her baby's gender?
These baby girl names were used only five times last year
Here are the baby name trends set to dominate 2023
Inbetweeners co-stars Joe Thomas and Hannah Tointon welcome their first child
Kelly Osbourne responds to backlash over deciding not to breastfeed
You may also like
2 weeks ago
This pantry staple could save your child's life if they swallow a button battery
2 months ago
Parenting influencer accused of exploiting her toddler and attracting predators
2 months ago
The reason you need to be extra careful if visiting playgrounds this summer
2 months ago
Public warned to be cautious around water after three people die in Ireland
3 months ago
Did you know mould could be lurking inside your child's sippy cup? Here's how to check
4 months ago
Public urged to stop using 'dangerous' tanning nasal spray
Next Page