People are trying to ban 'Rudolph the red-nosed reindeer'

But why exactly do they want it banned?...

It seems though, one reindeer in particular is not so popular or at least the film version of him isn't. 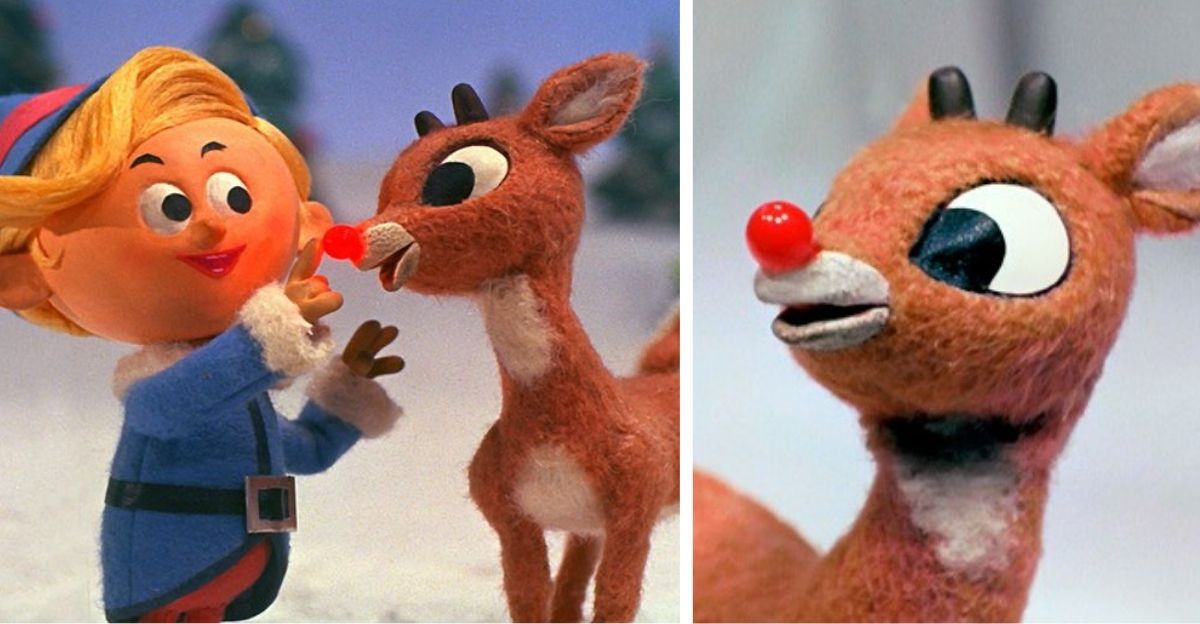 Many have voiced their concern about the 1964 classic Rudolph the Red-Nosed Reindeer as they think it is problematic and would like to see it banned.

Some feel that the film makes like of bullying with one Twitter users going so far as to say;

"Yearly reminder that #Rudolph the Red Nosed Reindeer is a parable on racism & homophobia w/ Santa as a bigoted exploitative." 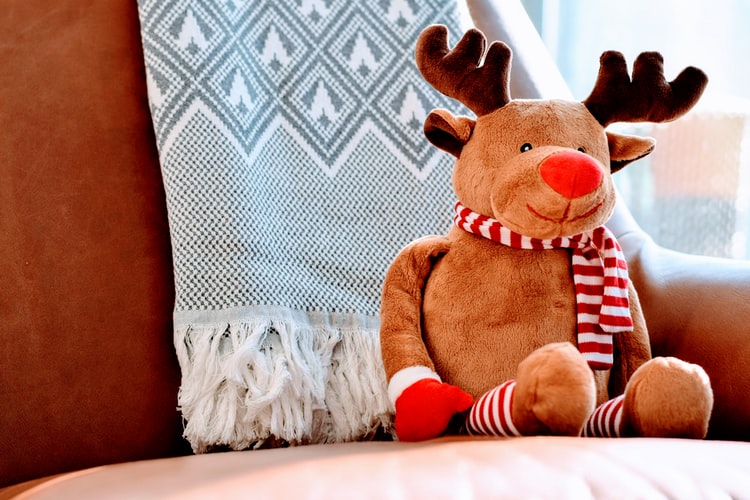 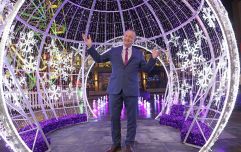 END_OF_DOCUMENT_TOKEN_TO_BE_REPLACED

While many have criticised the Christmas movie, others think it's all an over reaction and it's just simply retelling the story of how Rudolph came to save Christmas.

Personally I've never seen Rudolph the Red-Nosed Reindeer but even in songs it alludes to the other reindeer teasing Rudolph by 'always laughing and calling him name' so I would assume the film touches on this too.

Many movies from around the same era, most recently Disney, have begun putting disclaimers at the beginning of certain movies rather than banning them so maybe the creators of Rudolph the Red-Nosed Reindeer will do the same.


popular
Anna Daly launches her cosy chic lifestyle brand, Little Bliss
These 5 Foods Could Increase Your Chances of Having Twins
Graham Norton launches new fizzy rosé just in time for festive season
Adam King is going to be on the Late Late Show tomorrow night
Dundrum Town Centre launches outdoor Christmas theme ‘Welcome to New York’
The beautiful poem that sums up how all brand new mums are feeling right now
Christmas Day Dessert: These Black Forest Trifles Are Guaranteed To Go Down A Treat
You may also like
6 days ago
Virtual hugs, real-life joy – and €5m for charity – boy, did the Late Late Toy Show deliver
6 days ago
Hugs 'shouldn't be allowed' when families gather for Christmas festivities
1 week ago
100,000 children in Ireland go to bed hungry, warns youth charity
1 week ago
Crumlin cafe giving away free treat boxes to help raise funds for Crumlin Hospital
1 week ago
Varadkar says a "short period" of lockdown restrictions may be needed in January or February
1 week ago
Christina Perri shares loss as baby is "born silent"
Next Page