"If this was any other chronic condition, it'd be documented as an illness rather than an unauthorised absence."

The father of a young girl in the UK has spoken out against his daughter's school who told her that severe period pain was not a valid reason to miss class.

Marcus Alleyne has since started a petition, calling for schools to recognise period pains as a valid reason to be absent from school. As it stands, dysmenorrhea, or period pain, is not currently listed as an acceptable ailment for a child to miss school in the UK.

In an interview with Sky News, Alleyne explained that his 13-year-old daughter Izzy missed school due to being sick from her period, but her absence was marked down as "unauthorised".

Mr Alleyne said: "She was so unwell, we didn’t feel as parents it was right to send her in.

"We contacted her secondary school and informed them that Izzy was unwell. The school asked if it was due to period pains.

"I told the school that it was, that Izzy was feeling rotten, that she’d been up all night. We’d tried paracetamol, she hasn’t slept, and she just needs to rest."

Despite Izzy's condition, he was told that Izzy would receive an unauthorized absence. 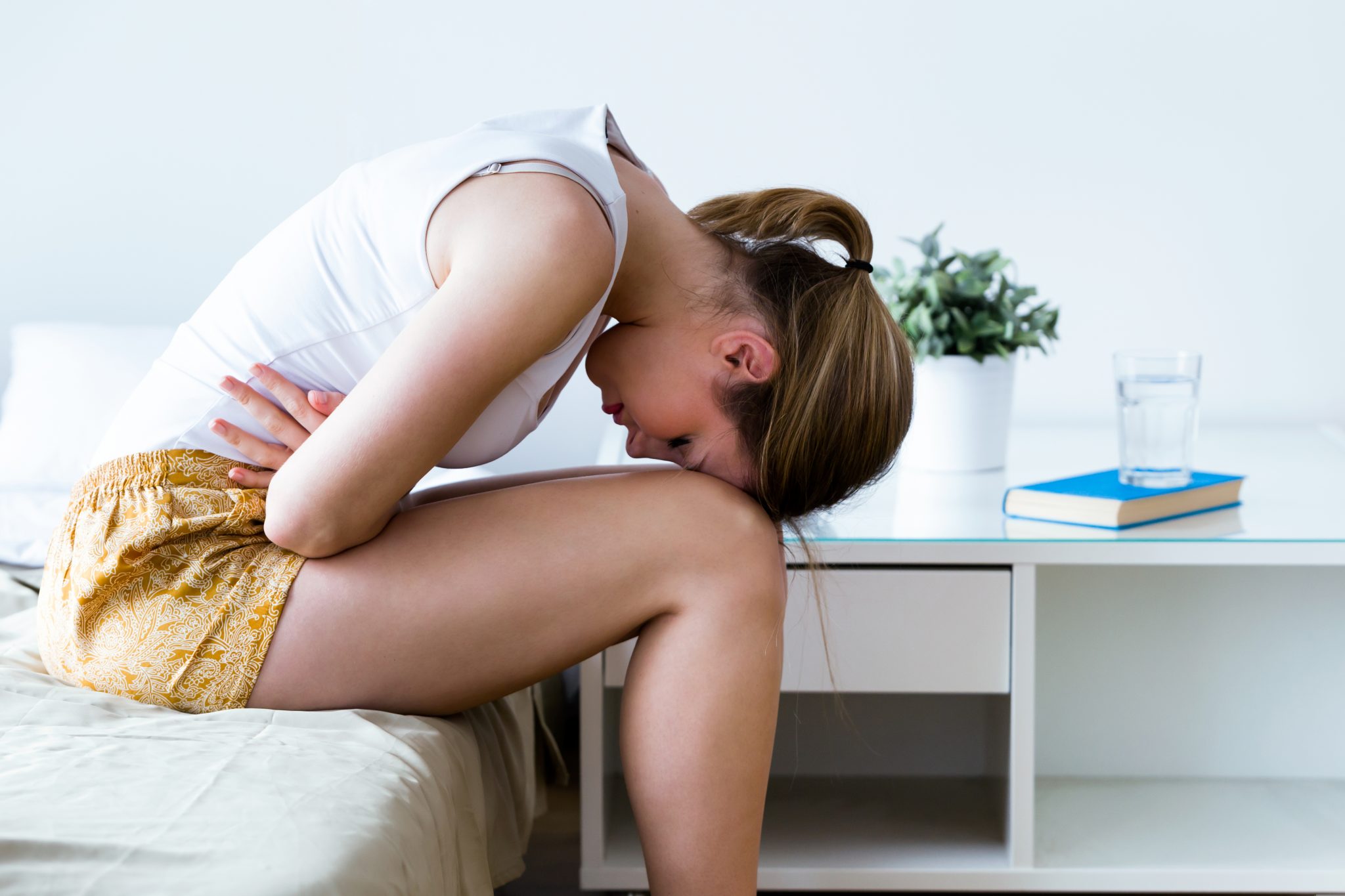 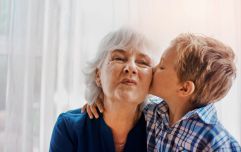 END_OF_DOCUMENT_TOKEN_TO_BE_REPLACED

"We had a notion that if this was any other chronic condition, it'd be documented as an illness rather than an unauthorised absence," he said.

Mr Alleyne pointed out the message schools send by not taking the very real pain caused by periods seriously.

He said: "Society is telling our young people that with menstruation, you just have to suck it up and get on with it, and to the extent that’s true. But we’re not talking about aches and pains, we’re talking about the point where you’re doubled over in pain."

Marcus' petition to have dysmenorrhea recognised as a legitimate reason for missing school has amassed over 34,000 signatures. In the copy of the petition he wrote: "We have access to education in school, so why is it in 2021 that menstruation is still a stigma, why is it not being discussed?"

popular
Dad asks public to forgive his wife after she killed their three children
Fans believe Molly Mae has called her daughter after a Disney character
Fans call out Jake Paul for insensitive comment on Molly-Mae's baby announcement
16-year-old boy appears in court following murder of teenage girl
Police special operations unit seize mother's e-scooter after she took child to school on it
Colin Farrell says being nominated for an Oscar is "a bit of craic"
Little boy dies of cancer after doctors ignored mother's concerns six times
You may also like
1 week ago
Woman fumes as mum charges per hour to babysit, including late pick-up fees
1 week ago
Kids inherit their intelligence from their mothers, science says
1 week ago
Best friends find out they're pregnant on the same day and give birth an hour apart
2 weeks ago
Aunts are as important as mothers when raising daughters, according to science
3 weeks ago
Mum-of-six has already bought and wrapped presents for Christmas 2023
1 month ago
The 10 biggest causes of family arguments on Christmas Day
Next Page