The 71-year-old battled a short illness.

The 71-year-old, who first appeared on the TV show alongside his family in 2013, died following a short illness, it has been confirmed.

A statement released by Channel 4 reads: “We are deeply saddened to announce that Gogglebox star Pete McGarry passed away at the age of 71 this weekend with his family by his side after a short illness."

Pete will be dearly missed by the entire Gogglebox family, cast and crew. pic.twitter.com/1xd0DgwREO

“Pete will be dearly missed by the entire Gogglebox family, cast and crew. Our thoughts are with Linda, their children and grandchildren.

“Since 2000, Pete and Linda have fostered over 100 children and he is a beloved father, husband and grandfather. The family have asked for privacy at this sad time.”

The statement added that Pete's passing was not related to Covid-19. 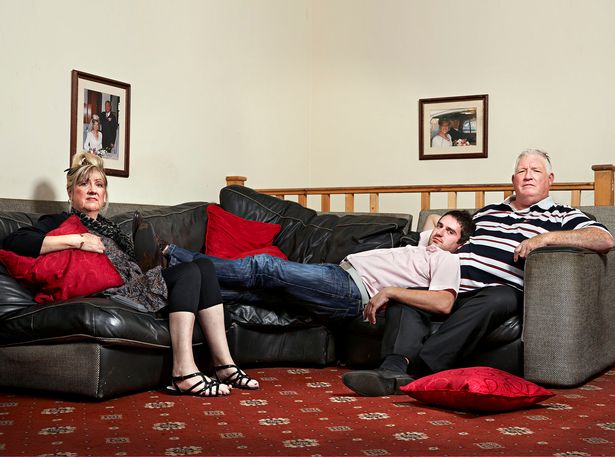 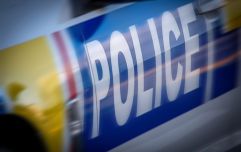 END_OF_DOCUMENT_TOKEN_TO_BE_REPLACED

The McGarry family first appeared on Gogglebox's second season in 2013. Some years later, Pete and wife Linda returned as a twosome when son George was cast in Celebrity Big Brother.

The couple, who have fostered many children for years, said previously that she and Pete found the experience "very rewarding." She added that son George always responded well to the other children in the house.

"He’s always classed the other boys as his brothers," she told the Daily Star. "He never moaned. He always shared everything. He’s got a good heart. He does drive me mad, but he’s a good boy."

She added: "I always say all you need to be a foster parent is a spare room, a sense of humour and a good heart.

"I’ve just brought them up as my own. On Mother’s Day I get so many phone calls. They don’t forget you. A lot still regard me and Pete as their parents."


popular
Social experiment finds pregnant women regularly refused the use of public toilets
Mum issues warning to parents after son's bruises led to cancer diagnosis
Mum sparks debate after banning her son's bully from birthday party- was she wrong?
Dear Americans: Not only do we have Halloween in Ireland, we invented it
Toddler left screaming from being scalded by tub of KFC gravy
Opinion: All schools should have generic school uniforms
Opinion: Taking Communion out of school system will sort the believers from the non-believers
You may also like
2 days ago
Terminally ill Mayo mother "appalled" by Ireland's healthcare system
2 days ago
Irishman who became world’s largest facilitator of child abuse imagery to serve 27 years in US jail
3 days ago
Mum and babysitter report different version of events after toddler twins fatally fall 10 storeys
5 days ago
Mum urges parents to follow their gut after toddler with "tummy bug" dies
6 days ago
Man kept mother's body in cellar to keep receiving benefits, say Austrian police
6 days ago
13-year-old boy appears in court for alleged sexual assaults on 5 females
Next Page