ITV had come under increasing scrutiny after comments that Piers Morgan made on-air in the aftermath of the much-discussed interview between Meghan Markle and Oprah.

In the interview, Markle revealed that she had previously had suicidal thoughts during her time in England after marrying Prince Harry, due to the amount of criticism and abuse she was receiving from the press and public.

Addressing these claims on Good Morning Britain yesterday, Morgan said "I'm sorry, I don't believe a word she said", adding that he "wouldn't believe it if she read me a weather report." 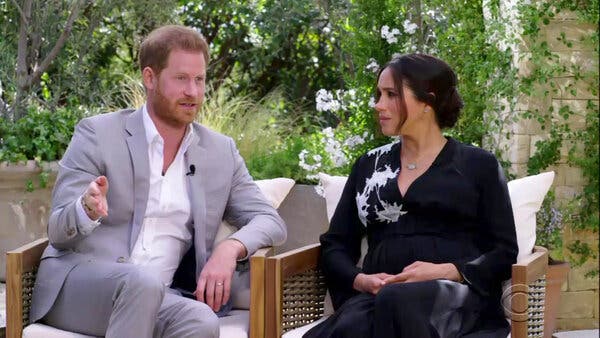 Morgan went as far as to describe the interview as "contemptible".