The Grammy music awards took place over the weekend and though singer Pink was nominated she left at the end of the night empty handed. Or so she thought.

Little did she know that the best award of all was waiting for her at home.

The mother of two posted this photo to social media and it's just too sweet.

The Just Give Me A Reason singer wrote the caption 'Thanks Kids, my favorite kind of award' alongside the photo. 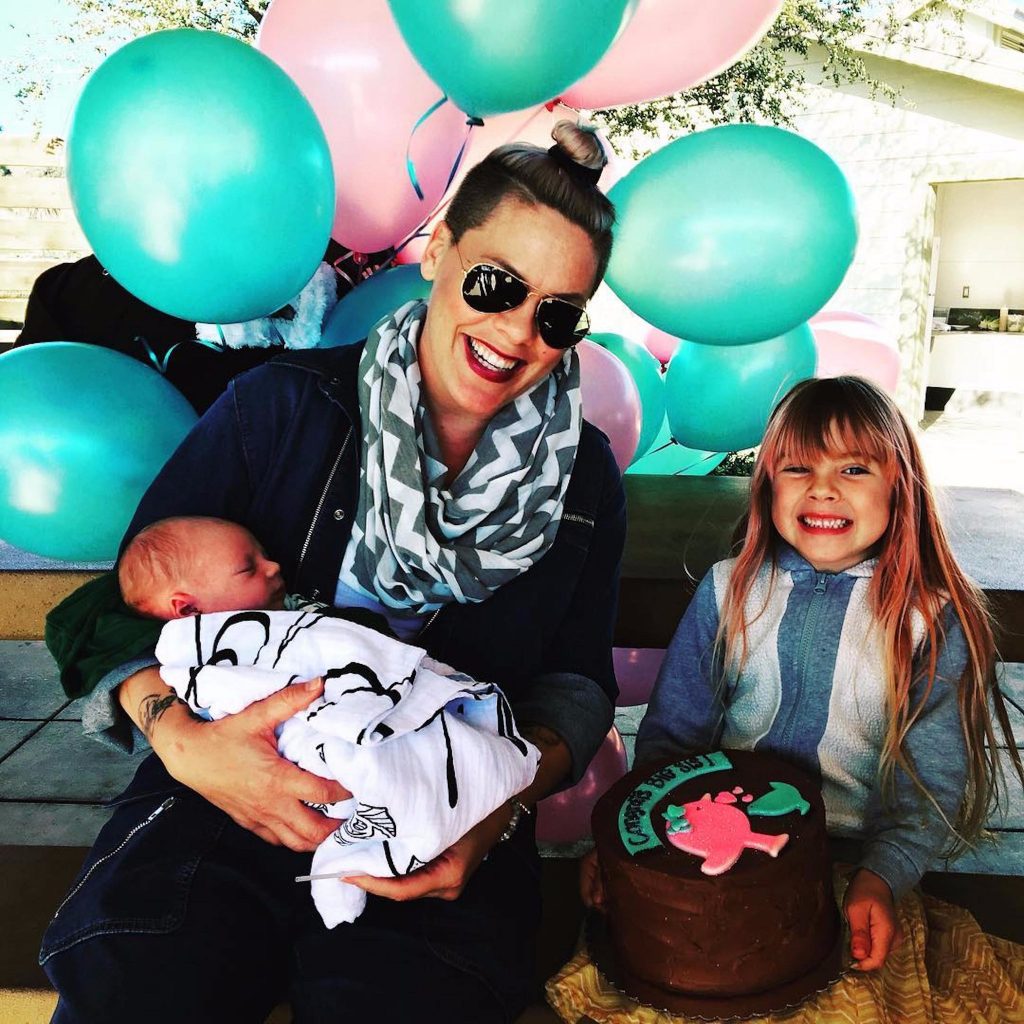 Pink just missed out on winning the award which went to Ariana Grande instead but I think at the end of the day she got the best prize of all.

The singer has two children Willow Sage and Jameson Moon with her husband Carey Hart whom she married in 2006.


popular
Parent's Benefit Leave extended from today - here's what you need to know
"You're disgusting": Prince William roars at photographer who was 'stalking' his family
I tried 'slow parenting' for a year and I'm never going back
Expert says Cocomelon acts "as a drug" to kids' brains
Vicky Phelan shares message of support with Charlie Bird as she deals with pain
Shows like Bluey and Peppa Pig are actually bad for kids, expert warns
6 fun things to do in Dublin on your next family day out
You may also like
4 months ago
How to talk to kids about disabilities – and why you should
4 months ago
3 helpful tips for treating and preventing head lice at home
8 months ago
UK schools could open on weekends to help pupils catch up after Covid- should Ireland do the same?
9 months ago
Coco is officially the Ireland's favourite Pixar film, according to science
1 year ago
4 reasons why you should get your kids into gardening this summer
1 year ago
Support your child through every milestone with 50% off this supplement range
Next Page