The star said she is "good in a crisis."

Rebel Wilson has described a terrifying kidnapping ordeal in which she was held hostage overnight.

The actor, who is best known for her roles in Pitch Perfect and The Hustle, said this week that she had been travelling with a group of women in rural Mozambique when they were stopped by a group of men carrying guns.

Wilson described the ordeal on her new show, Ant Middleton & Rebel Wilson: Straight Talking, while chatting to co-host Ant about a time when she had experienced a crisis. 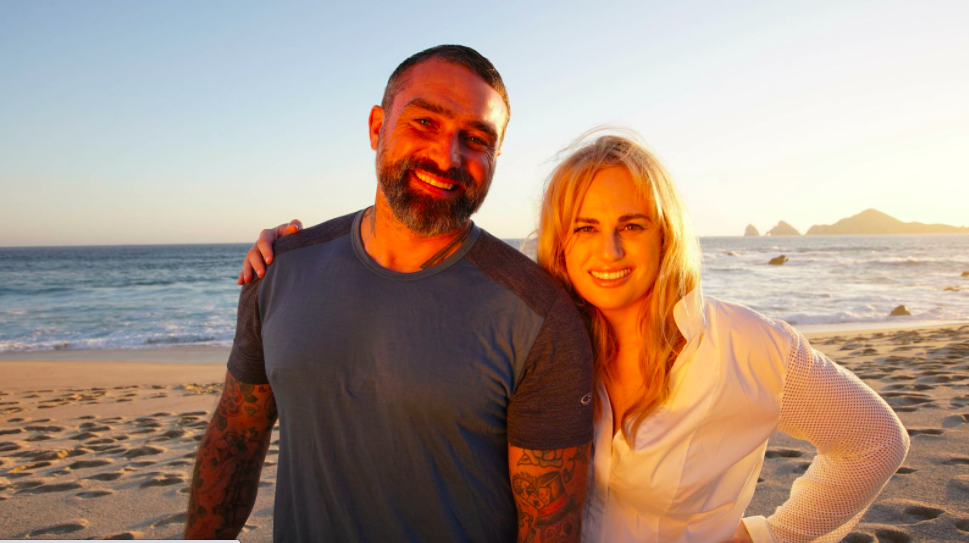 "These men came on another truck with a lot of guns [...] and they were like, 'Yeah, you've got to get off your truck,'" she said.

"They sat us down, and I said, 'Everybody link arms,' because I was petrified in the night that they might want to take one of the girls or something."

"They took us to a house in the middle of nowhere. I felt like I was very good in the crisis. I was like a team leader. The next day they came and said, 'Your truck is ready now. You can go go go.'"

Wilson said the group was released unharmed the next morning, but that she and the other women still felt shaken by the experience. 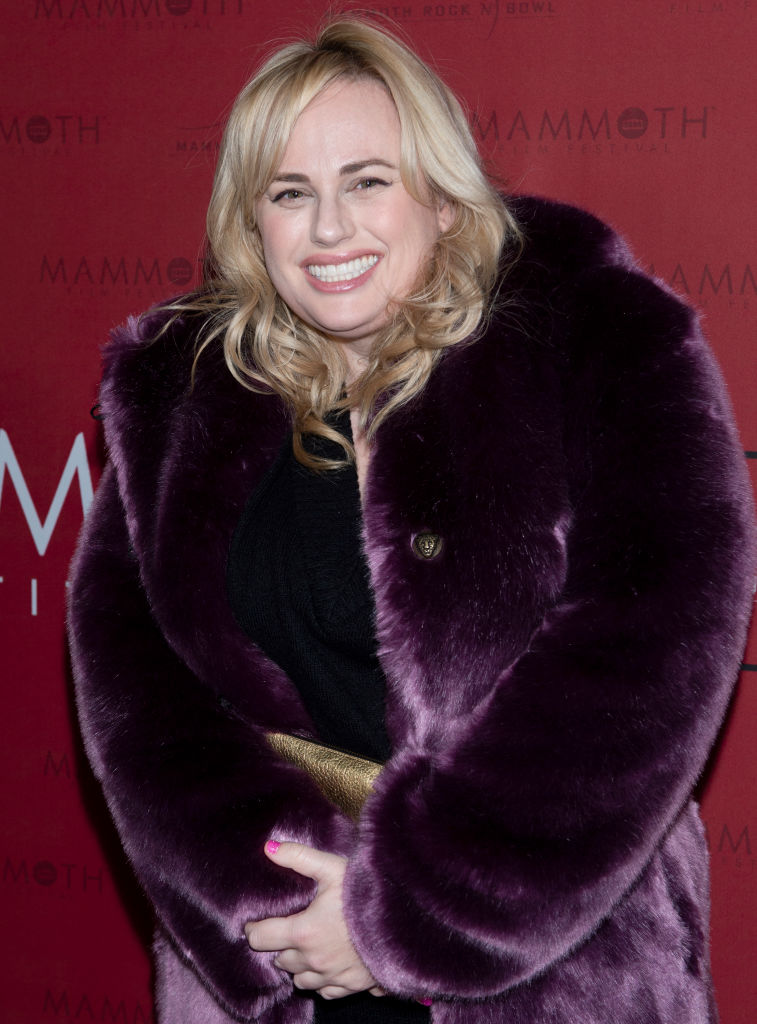 "We didn't ask any questions," she said. "We just got back on that truck and got out of there and crossed the South African border a few hours later.

"I think maybe those guys, maybe, used us to smuggle illegal things in the bottom of the truck."

Middleton, a former soldier and presenter, was unsurprisingly shocked by the story. "I was expecting you to say, 'Yeah I came face to face with a snake or a spider,' and then you tell me you got kidnapped at gunpoint," he said.

"You need to do a hardcore action movie."


popular
Father's Day murder-suicide kills family of four including 13 and 5-year-old
Safety expert warns against leaving kids’ bedroom doors ajar at night
As of today, every hospital in Ireland will have the same rules for partners attending maternity services
2-year-old boy hospitalised after swallowing 16 magnets from a toy
Newborn needs 13 stitches on her face after being "sliced" during emergency C-section
Are you a “petty feminist b*tch” if you don’t take your partner’s second name?
Why this year’s school report cards should just say ‘you did your best’
You may also like
1 week ago
RTÉ's Lottie Ryan welcomes first child
2 weeks ago
Kim Kardashian says she didn't edit her waist in new Skims advert
3 weeks ago
NSYNC's Lance Bass and husband Michael Turchin expecting twins
3 weeks ago
Matthew Perry splits from fiancée Molly Hurwitz
1 month ago
Little Mix's Perrie Edwards is expecting her first child
1 month ago
Ashley Cain's baby daughter Azaylia has sadly passed away
Next Page