Police are on the hunt for two women after a wine bottle was smashed over another woman’s head on the London Underground.

The incident tool place at 12:30 am on Thursday, June 17 on the Northern Line Tube.

The victim was sitting alone, opposite the pair when they accused her of staring at them, before attacking her.

She suffered a deep cut to the side of her forehead. The two suspects were later spotted getting off the train at Golders Green Underground station.

The British Transport Police have now released CCTV footage of the women believed to be involved in the attack. 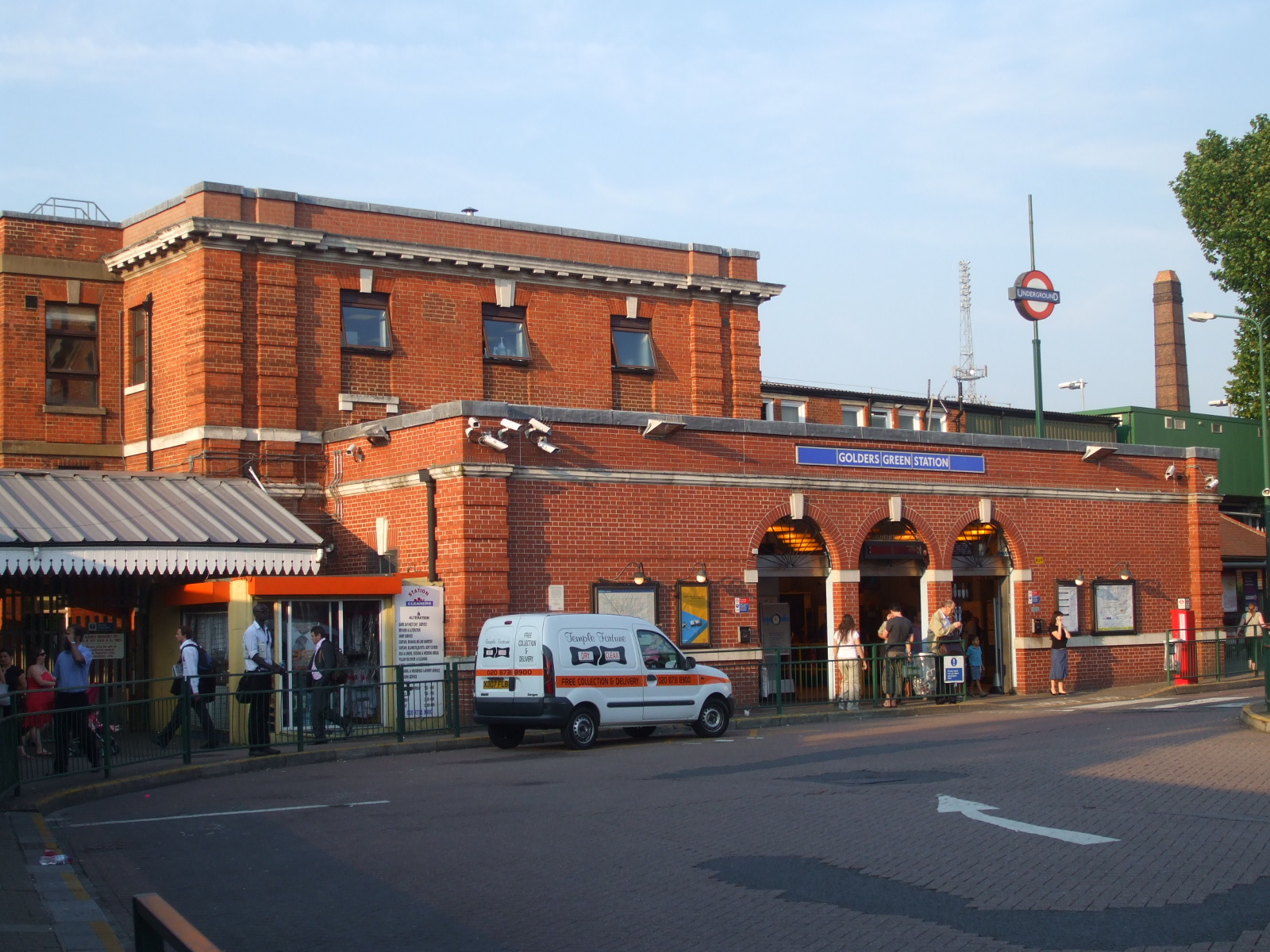 A BTP spokesperson said: ‘The victim was travelling home on the service when two women sat opposite her accused her of staring at them.

Parents warned to never buy these types of Christmas decorations

END_OF_DOCUMENT_TOKEN_TO_BE_REPLACED

“They then became aggressive towards her before one of the women approached the victim and hit her on the head with the wine bottle she was carrying.

“The victim sustained a deep cut to the side of her forehead as a result of the attack.

“The two women got off the Tube at Golders Green Underground station.

“Officers believe those in the CCTV images may have information which could help their investigation.”


popular
Cleo Smith's alleged abductor wins adjournment, delaying his case
Parents warn new children's app is "basically Tinder for kids"
My sister wants to marry our dead sister's husband- how could she do this?
12 Elf on the Shelf ideas that your child is bound to love
Stuck for space? Here are the PERFECT Christmas trees for you
12 Refreshing Baby Names Inspired By Your Favourite Alcoholic Beverages
20 Unisex Irish Baby Names That Are Absolutely Magical
You may also like
11 hours ago
Cleo Smith's alleged abductor wins adjournment, delaying his case
14 hours ago
Sony vice president fired after allegedly trying to lure 15-year-old boy
16 hours ago
France approves proposed law to criminalise school bullying which could see bullies jailed
18 hours ago
Arthur Labinjo-Hughes' grandad says murderers “must never see the light of day again”
3 days ago
'19 Kids and Counting' star allegedly downloaded "most offensive" child porn agents ever saw
3 days ago
An Post reduces gender pay gap from 3.7% to zero
Next Page