Which do you say?

In fairness, a lot of us tend to say mam so it's probably best that we keep out of this debate altogether.

That being said, the debate is still raging on and has been for years.

Honestly, there is no right answer - it comes down to where you live and how you were raised, but still, one woman who has taken it upon herself to bring this issue all the way to the parliament is British MP Jess Phillips. 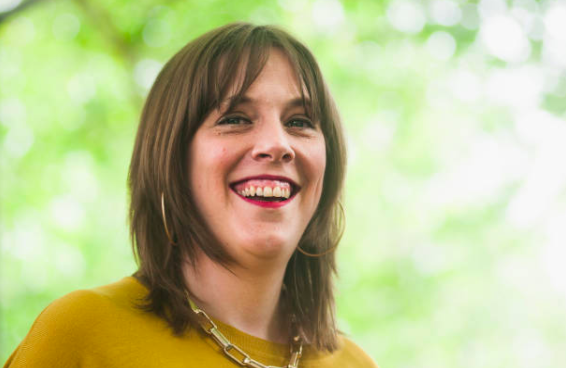 Phillips is from Birmingham, so naturally, she says mom instead of mum, and she would like the record to reflect this when she does.

Often, Jess has said she finds her moms are transcribed as mums and she would like for this to stop.

She explained why on the BBC's Daily Politics Show:

"I’ve had the same thing changed on two different occasions. Because I’m from Birmingham, and when I say the word mom, if I talk about my mom or if I talk about being a mom in the House of Commons, they always write it 'mum.'

"And I am from Birmingham and we spell it 'mom.' And it annoys me every time that they sort of try and sanitise my regional accent.

"And it is not just Brummies. People from the Black Country also call their mums ‘mom’."

So what do you think - does it matter what word someone says or not?

popular
Bride asks for divorce day after wedding following groom's disrespectful cake stunt
Police believe they know what happened to missing dog walker Nicola Bulley
Dad admits he hates his daughter's name so much it makes him uncomfortable
Entrepreneur schoolboy has made £1,000 from selling sweets
Students given £500 after uni was unable to give them their degree certificates at graduation
Parents believe CoComelon causes tantrums and speech delays in toddlers
Couple decide to live on cruise ship permanently after finding it's cheaper than paying mortgage
You may also like
4 days ago
Going on solo holidays is good for mothers, science says
4 weeks ago
Mum-of-six has already bought and wrapped presents for Christmas 2023
2 months ago
Mum seeks advice after her son catches her with his gifts from Santa
6 months ago
I helped a distressed mum yesterday, sometimes it's just the little things
7 months ago
This mum is at her wits end on what to do about her bad tempered step-son
7 months ago
This mum can't understand why no one likes her 'teacher gift' idea
Next Page