Three husbands in Shanghai have participated in a social experiment to raise awareness about the hardships Chinese mums face in the weeks after childbirth.

In China, there is an age-old tradition for women to spend up to 45 days behind closed doors with their newborn babies. If you think this sounds like bliss, bear in mind they are not allowed to watch TV, use phones, take showers or even brush their teeth during this time.

Confined for ten days (without TV or a phone), the three male volunteers were forced to wear thick sanitary towels (just like new mums) and undergo simulated pain to their chest. They also used dolls to pretend to breastfeed every four hours and change nappies. According to Women of China, the most challenging part of the experiment for the men was the unpredictable resting times and the nagging from those who played the role of relatives. Sounds about right.

The report said, "After spending an almost sleepless night taking care of crying babies, the three participants became exhausted both emotionally and psychologically. They complained that they felt so depressed and lonely that they wanted to go home, talk to someone, and were craving for the support from their partners."

Organised by a private agency for nannies, it is hoped the event will enhance the mutual understanding between couples when they become new parents, encouraging more husbands to help their wives during this difficult but significant period after giving birth.

We can't decide if it's more or less gruelling than the three 'pregnant' dads who took an empathy belly test for one month. 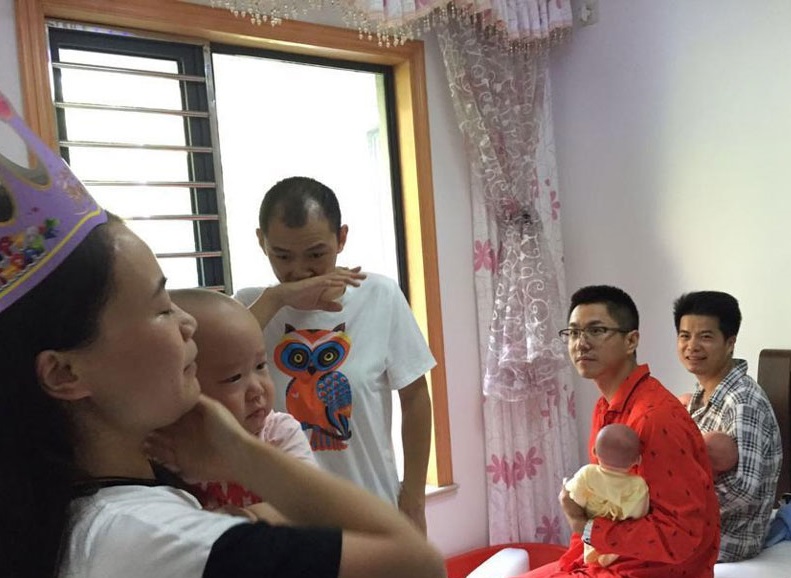 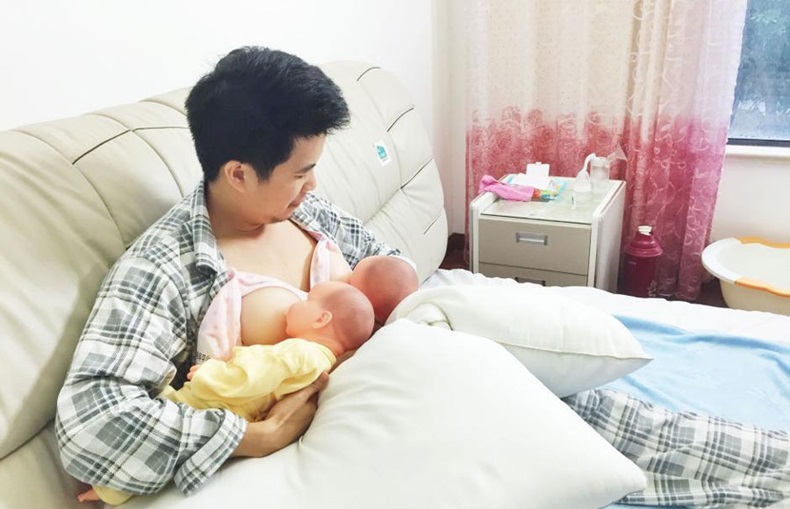 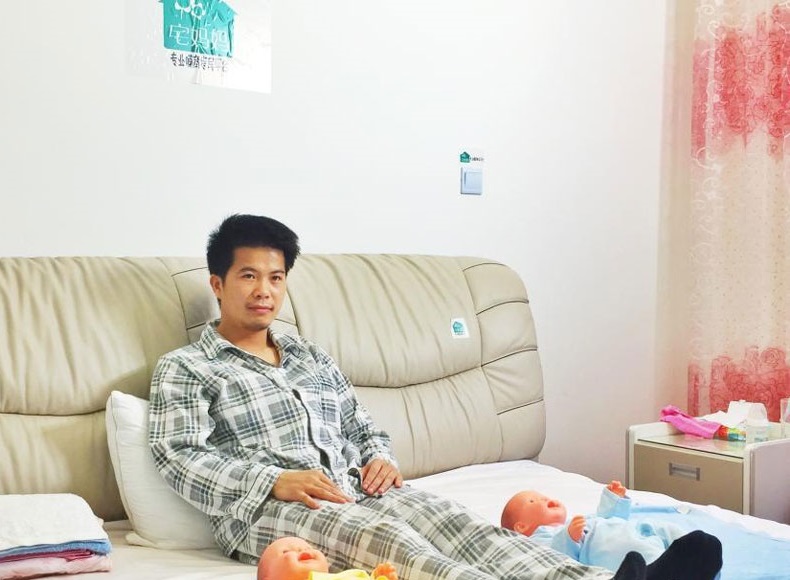 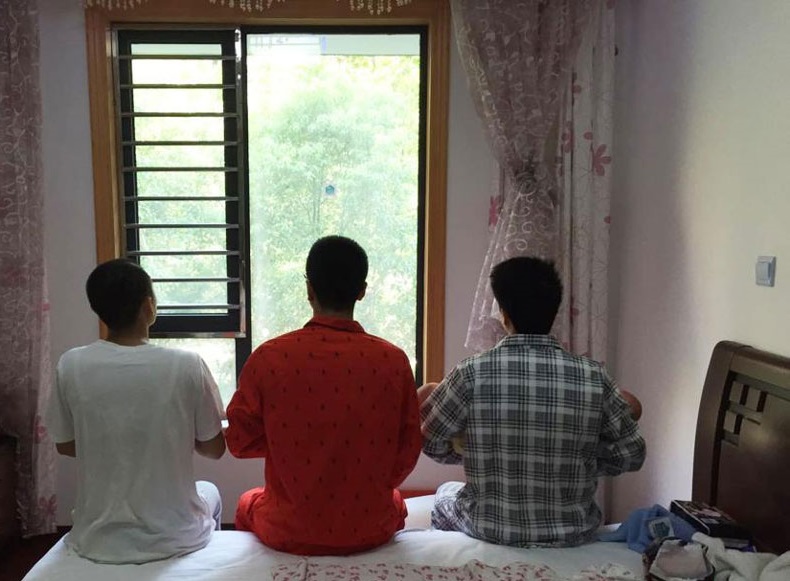 popular
This is everything women need to know about ovarian cysts
Viewers in tears after last night's emotional episode of DIY SOS
Babies born in February have some pretty cool advantages – no, really – it's true
These 40 baby names are set to trend in 2023
Shows like Bluey and Peppa Pig are actually bad for kids, expert warns
Study says that dads get more sleep than mums and tell us something we don't know
Bride asks for divorce day after wedding following groom's disrespectful cake stunt
You may also like
2 weeks ago
Giving birth takes a bigger toll on your body than running a full marathon
1 month ago
Lack of sleep can add up to seven years to women's biological age
7 months ago
Opinion: The obsession with routines and sleep training for babies is weird – and stressful
8 months ago
The reason why mums wake up when babies cry and dads stay asleep is interesting
9 months ago
First ever mother and baby mental health unit to open in 2024
10 months ago
One mum's emotional post about the effects of mum-shaming will stay with you
Next Page