Primark or Penneys as we refer to it is getting ready for more expansion. The retail giant is set to start trading in its 12th country this summer as it opens a store in Slovenia.

This will be the first store in Slovenia for Primark, taking to the countries capital city, Ljubljana. 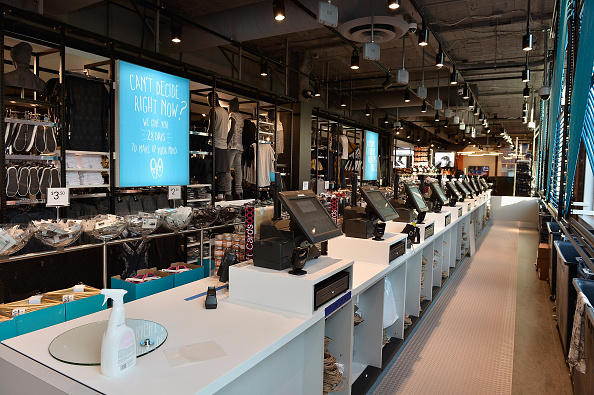 Penneys first began trading in Dublin in 1969 with the first ever store located on Mary St, Dublin 2. Since then, the company has seen major expansion and is now recognised as both Penneys and Primark, with over 350 stores globally.

The latest move will see the company take to Poland, Czech Slovakia and now, Slovenia too, with leases signed on stores.

Outside of Europe, the retailer is also planning a store for a major shopping destination in Florida. This will mark the company's 10th US store having opened the first one in Boston in 2015 and the latest one in Brooklyn, New York in July 2018. 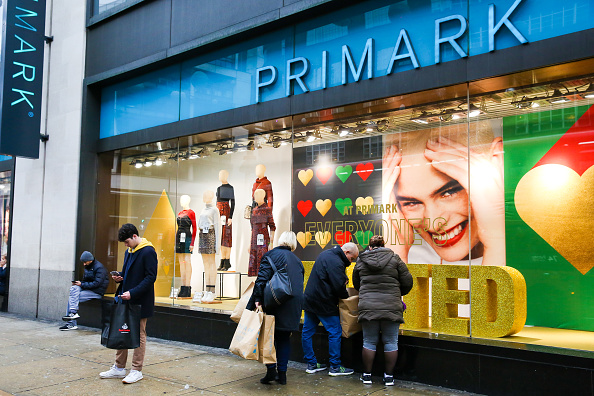 Next month, Penneys will also open a new store in Belfast. Their last premise burnt down in a freak fire last August and so, the new permanent premise will open on April 16 at Fountain House.


popular
Here's where you can get the best deals on all your Back to School essentials
Inside Prince William and Kate's beautiful new home in Windsor
Baby clothes from Shein and AliExpress have dangerous levels of harmful chemicals
This clever trick makes it easy to know if your baby has started teething
Mrs Hinch opens up about being Stacey Solomon's bridesmaid
TikTok star shows how to avoid sweat stains by using pantyliners
Musings: Stop saying my partner is 'minding' our kids – he's parenting them
You may also like
6 days ago
650 children strip-searched by Met Police in 2 years, report reveals
1 week ago
Actor Anne Heche rushed to hospital after car crash
1 week ago
Investigation into the discovery of a body of a male, Drumcondra, Dublin
1 week ago
Gardaí appealing for witnesses following fatal traffic collision in Skibereen Cork
1 week ago
Gardaí in Dublin investigating allegations of the Sexual Exploitation of Children
1 week ago
Parenting influencer accused of exploiting her toddler and attracting predators
Next Page