Prince George made his debut at Wimbledon today.

The young prince joined his parents, The Duke and Duchess of Cambridge at the sporting event this afternoon.

Prince George was dressed in a formal suit, despite the 28-degree heat in London.

Speaking about why Prince George attended today's match, Kate revealed that it was her son's "treat day".

Princess Charlotte and Prince Louis stayed home so their brother could have some quality time with his parents.

The family is due to move to Windsor this summer.

Prince William is planning on moving to a new "humble" four-bedroom home. 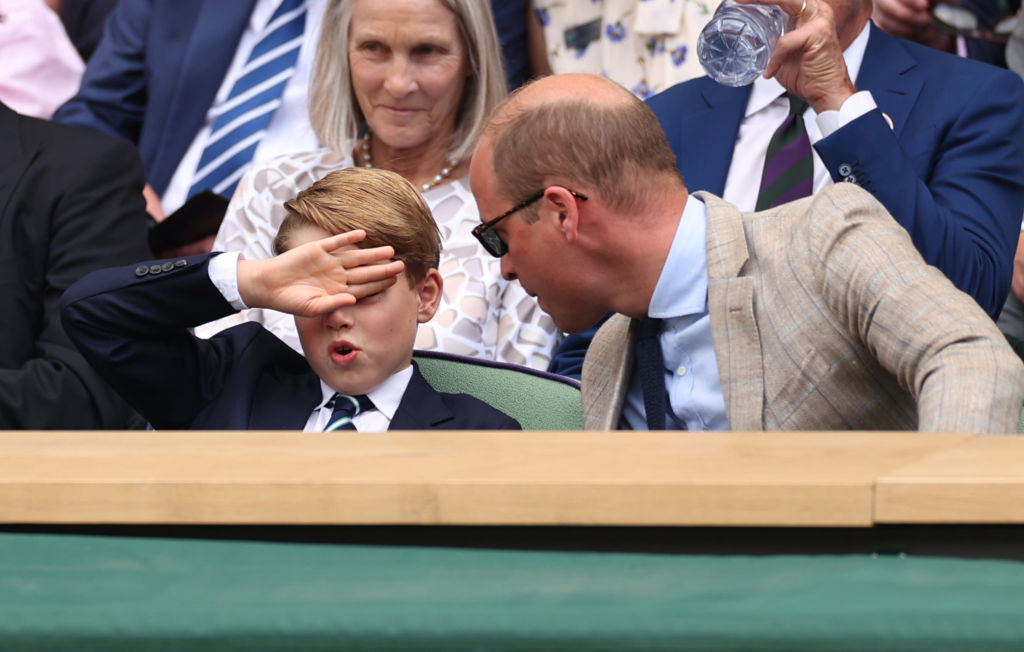 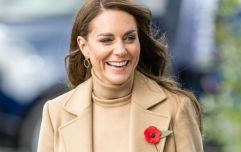 END_OF_DOCUMENT_TOKEN_TO_BE_REPLACED

The family of five will now live in Adelaide Cottage in Berkshire.

It is believed the Cambridges wanted to move due to privacy issues. Luckily, their new home has seven gated entrances and exits to Windsor Castle so they will have plenty of privacy.

The couple is not planning on having any live-in staff at their new home.

The stunning house is surrounded by gardens and will also have a gatehouse for Cambridge's security team.

Prince William and Kate also wanted to be closer to Queen Elizabeth.

Their new home is closer to the 96-year-old monarch, as well as Kate's parents.

popular
Should pit bulls be banned in Ireland? Parents express concerns after recent attacks
People are realising what the red Christmas lights are actually for
Parents told to stop buying selection boxes for kids- here's why
"Losing a baby is the ultimate loss, but to watch on over a video call is soul destroying"
Woman gives birth to baby boy and girl less than 12 months apart
This Netflix Christmas film is being dubbed the perfect rom-com
Alejandro Miszan: Fundraiser set up following vicious dog attack
You may also like
1 month ago
"Ireland belongs to the Irish": Woman confronts Princess Kate during Belfast visit
1 month ago
Princess of Wales reveals she struggled to name her children
2 months ago
Kate Middleton reveals Prince Louis' sweet words about Queen Elizabeth's passing
3 months ago
Prince William and Kate move children to new private school
3 months ago
Prince William and Kate's kids won't have a live-in nanny for the first time in their lives
3 months ago
William and Kate send letter to girl who invited Prince George to his birthday
Next Page