William and Kate are waving goodbye to London.

We may all dream of living like royalty, but it looks like the Duke and Duchess of Cambridge are bidding farewell to Kensington Palace.

The couple is planning on moving to Windsor Castle, just outside of London.

According to OK! Magazine, the parents are eager to leave city life behind.

"Neither William nor Kate have ever been London people and have never enjoyed the chaos of the city. Whilst their home at Kensington Palace is highly secure, they have often felt overlooked and that they lacked privacy." 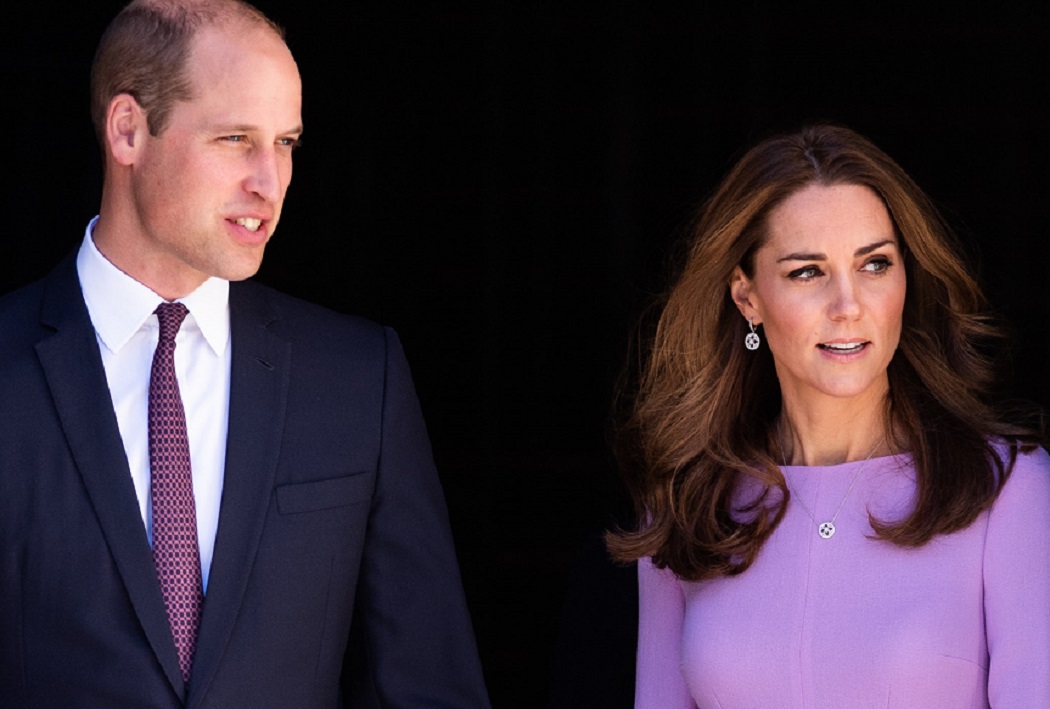 "The older their children get, the more apparent this has become."

The parents also reside in Anmer Hall in Norfolk but need a home close enough to London for royal duties.

"They need a base that is close to the capital so they can easily return for public engagements and events. Windsor seems like the ideal situation." 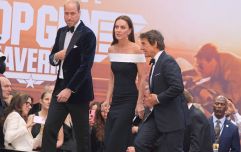 END_OF_DOCUMENT_TOKEN_TO_BE_REPLACED

"The castle is huge in itself and is the Queen’s permanent residence now but there are other housing options for them. Everything is on the table and up for the discussion.”

The hectic London school run was also a factor in the move.

Sources claim both William and Kate do the school runs in the mornings and afternoons if their schedules are clear.

"They have both found traffic to be a huge factor. Sometimes it can take an hour to get the kids to school and make their way back and that’s a long time out of their days.” 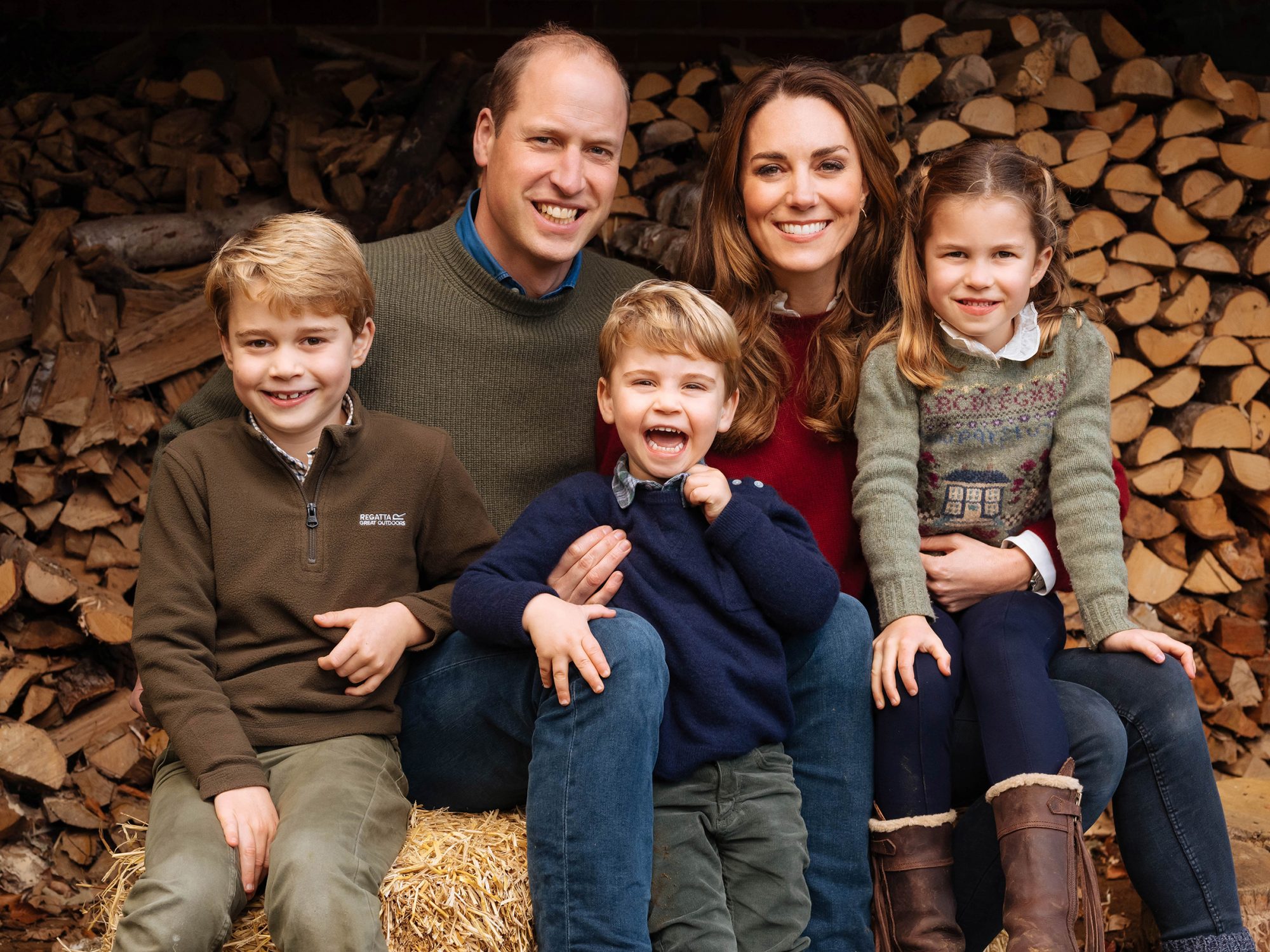 The Cambridge family will be closer to Queen Elizabeth too, which they believe is a good step for the Royal Family.

If the move to Windsor goes ahead, the Duchess will be living closer to her own parents and sister, Pippa Middleton.

It is understood that the Middleton's residence is no more than an hour away.

There's no doubt their Windsor home will be just as lavish as their London residence.


popular
Tom Cruise slated for "inappropriate" behaviour around Kate Middleton
Warning issued to dog owners about the "big stretch"
Musings: 1 in 7 couples prefer sleeping in separate beds and I agree with them
The Toy Show Musical looking for a young girl to star in lead role
2 children hospitalised amid US baby formula shortage
10 hotels with self catering that are perfect for a family staycation
Teenager dies after hole he digged on the beach collapses
You may also like
1 week ago
The heartbreaking card Princess Charlotte sent to 'Granny Diana' in heaven
2 weeks ago
Princess Charlotte's lavish birthday celebrations revealed
3 weeks ago
Prince George set to move to school where pupils don't recognise him
1 month ago
Kate Middleton isn't worried about The Crown because her image is perfect, says source
1 month ago
Prince William and Kate declined invitation to Brooklyn Beckham's £3 million wedding
1 month ago
Prince George and Princess Charlotte attend Prince Philip's memorial service
Next Page