Prince William and Kate Middleton are reportedly planning a trip to Ireland this spring.

The Duke and Duchess of Cambridge are said to be planning the royal visit in a bid to escape the Meghan and Harry controversy.

The Irish Sun reports the Department of Foreign Affairs is finalising the arrangements for the visit, which is said to be taking place in March.

The exact details of royal visits are kept under wraps until shortly before they happen due to security concerns.

However, sources told the publication that the Cambridges will be taking part in a number of engagements over the course of the two-day visit - and that it will most likely take place in Cork and Dublin. 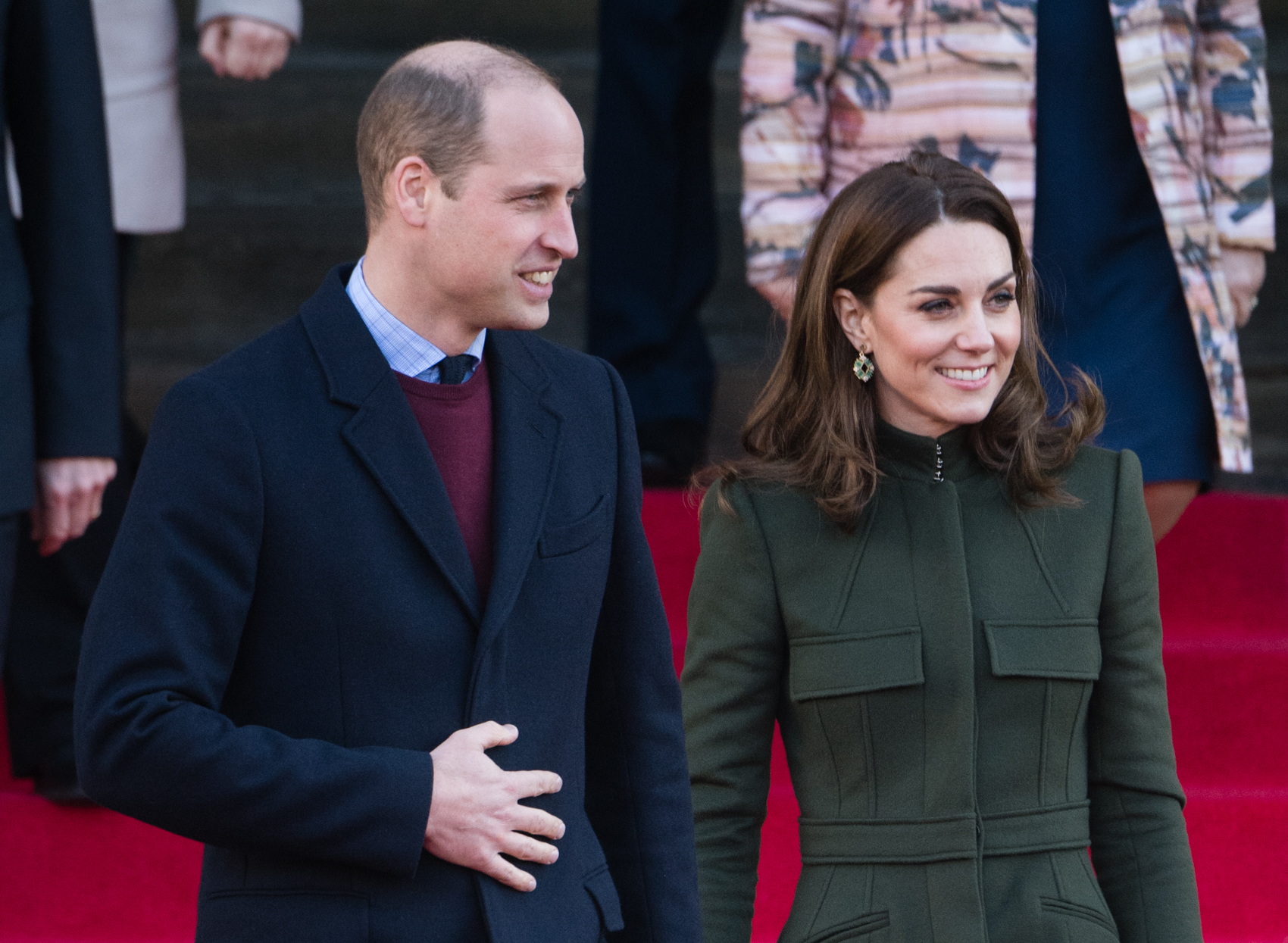 While speaking to royal fans, earlier this week, the Duchess of Cambridge began chatting about her family life after one fan revealed he sent her a card every time one of their children was born. 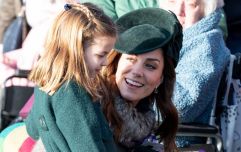 END_OF_DOCUMENT_TOKEN_TO_BE_REPLACED

Thanking him for the kind gesture, Kate revealed that they will be no need for more cards as the chances of her having more children is unlikely.

It was Kate and William's first outing since the news broke that Prince Harry and Meghan Markle were stepping down as senior members of the royal family.

The pair appeared to be in good spirits with fans who got a chance to speak to them saying that they were "really impressed" with them.


popular
We are absolutely loving this gorgeous €10 khaki mini dress from Penneys
Say hello to the €40 M&S dress everyone needs in their spring wardrobe
We need to talk about the unreal leopard dress that's just €9.99 in the Zara sale
The gorgeous Penneys trousers that are a must-have for your workwear wardrobe
Say hello to the dreamy €89 shearling coat from Zara that looks SO cosy
Brides-to-be! The €50 Zara dress that's perfect for day two of a summer wedding
The floral River Island dress that will instantly update your wardrobe for spring
You may also like
5 days ago
'William didn’t feel he could do much to help': Kate Middleton opens up about her experience with severe morning sickness
1 week ago
Duchess of Cambridge credits her 'amazing granny' with inspiring the way she parents her three children
1 week ago
Kate Middleton is set to make her podcast debut on Giovanna Fletcher's Happy Mum Happy Baby
1 week ago
Kate Middleton and Prince William have announced an official visit to Ireland next month
2 weeks ago
Kate Middleton is back wearing Zara again but of course, her dress is now sold out
2 weeks ago
Kate Middleton shares powerful message in honour of Children's Mental Health Week
Next Page