Jamie Coreth painted the stunning portrait of the Cambridges.

The Duke and Duchess of Cambridge have unveiled their first joint portrait.

The portrait of the pair will be shared at the University of Cambridge's Fitzwilliam Museum.

Prince William and Kate were shown the portrait during a visit to Cambridge today.

The first official joint portrait of Prince William and Kate goes on display in Cambridge today. Artist Jamie Coreth said he wanted to capture them as “relaxed and approachable” as well as “elegant and dignified.” His portrait below pic.twitter.com/Lk1PP4xLd3

According to royal reporter Victoria Murphy, the artist wanted to make the couple look "relaxed and approachable".

He also hopes the painting makes the pair look "elegant and dignified". 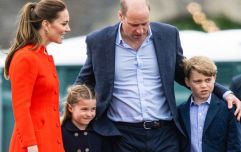 Inside Prince William and Kate's beautiful new home in Windsor

END_OF_DOCUMENT_TOKEN_TO_BE_REPLACED

In the portrait, Kate is wearing a green metallic dress by The Vampire's Wife.

The dress is made of silk and costs £1,595. The Duchess previously wore the dress during a royal tour in Ireland.

Prince William and Kate have a busy summer ahead of them as they plan on moving to Windsor.

The Duke and Duchess of Cambridge are reportedly moving into Adelaide Cottage, Berkshire. 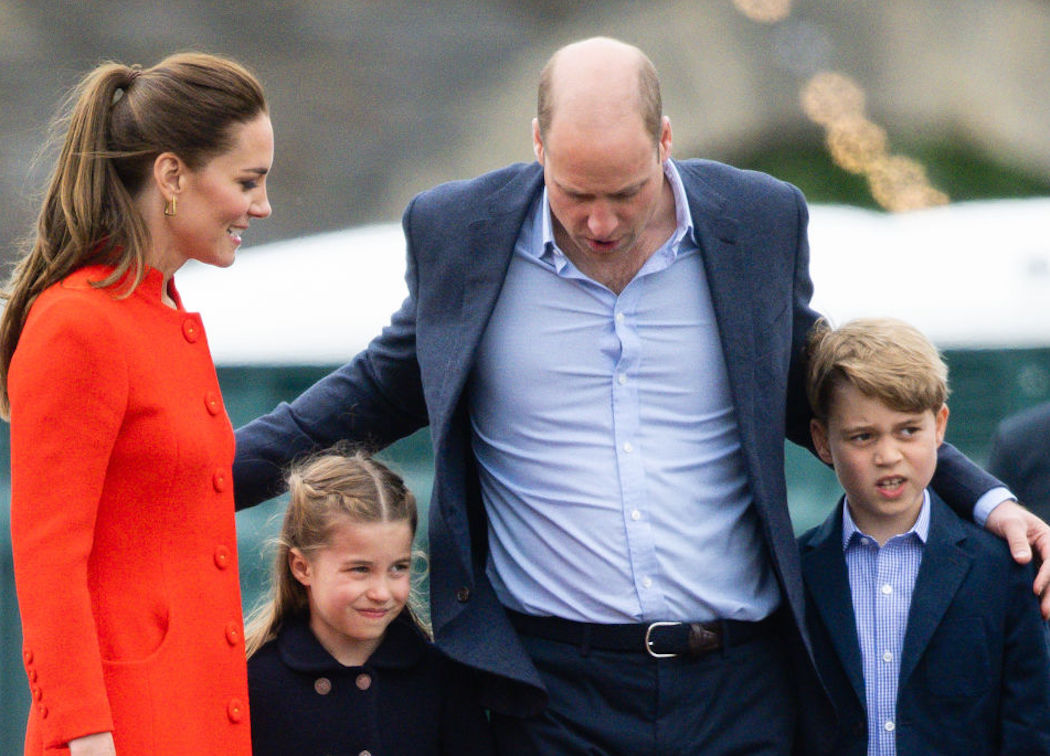 Kate and William wanted to move closer to the 96-year-old Queen Elizabeth.

Stunning gardens surround the home and it also has a gatehouse for a security team.

A source told Majesty Magazine, "The Queen needs more people like William around her.

Prince William was also concerned about his family's security in their London home. He hopes the move to Windsor will offer them more privacy and security.


popular
Multiple people killed in Denmark shopping mall shooting
I tried 'slow parenting' for a year and I'm never going back
Opinion: The obsession with routines and sleep training for babies is weird – and stressful
Supermarkets add security tags to baby formula as cost of living crisis deepens
The 'Ice Cream' is being called a 'must-try' sex position - but there's one flaw
Musings: Now that it's summer, mums please get into the photos
Expert says Cocomelon acts "as a drug" to kids' brains
You may also like
2 weeks ago
Prince William and Kate made no efforts to introduce their kids to Harry's family
3 weeks ago
Prince William and Kate moving their family out of London this summer
3 weeks ago
Apparently, Kate and Will were warned against having more children
3 weeks ago
Kate Middleton gives fans a glimpse at her stunning home
1 month ago
Prince William and Kate are skipping Lilibet's 1st birthday party
1 month ago
Tom Cruise slated for "inappropriate" behaviour around Kate Middleton
Next Page