The royal gave birth to her daughter Sienna Elizabeth on September 18th.

Luckily, the new mum has plenty of help as she settles into her new role.

According to reports, Beatrice and her husband Edoardo have hired a £200 a night nanny to help with their newborn daughter.

The Daily Mail revealed the new parents hired a maternity night nurse as well as a £1000 a week nanny.

They hired help from the prestigious Norland agency.

Prince William and The Duchess of Cambridge also hired nannies from the same agency when their children were born.

Princess Beatrice and her husband announced the name of their baby girl last week.

The couple decided to name her Sienna Elizabeth.

The doting parents wanted to honour Beatrice's grandmother by including her name in their daughter's moniker. 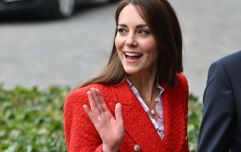 Another royal baby? Duchess of Cambridge hints about having a fourth child

END_OF_DOCUMENT_TOKEN_TO_BE_REPLACED

Queen Elizabeth is reportedly thrilled by the arrival of her great-granddaughter. It is understood that she has a very special bond with Princess Beatrice.

After a turbulent few years for the royal family, there's no doubtt the arrival of baby Sienna Elizabeth has lifted spirits in the palace. 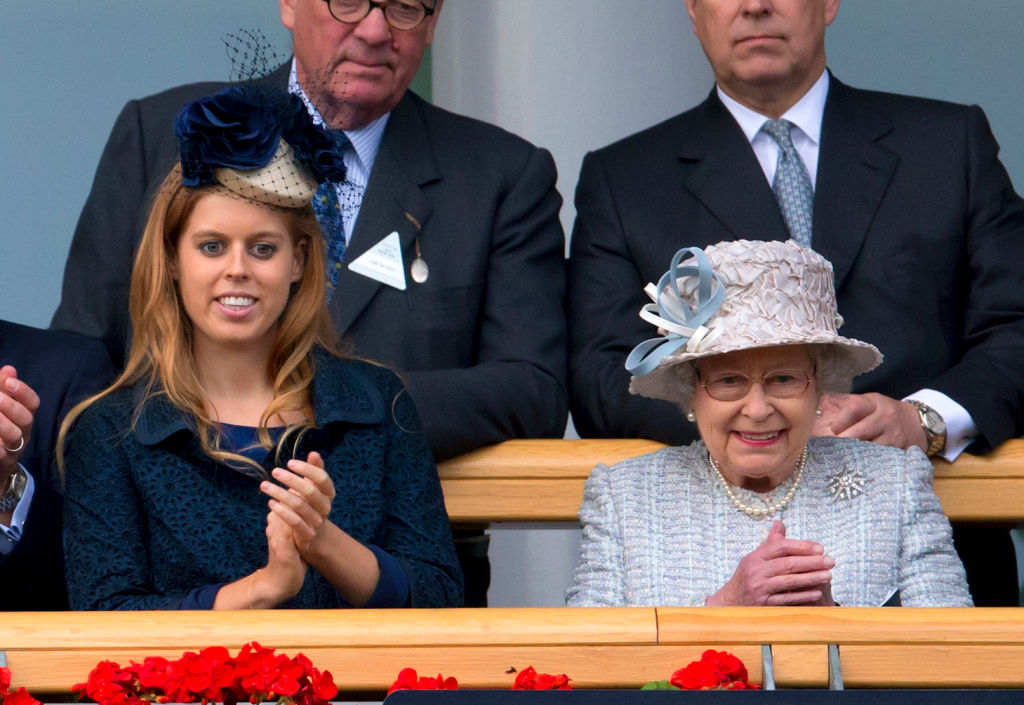 "The new baby's grandparents and great-grandparents have all been informed and are delighted with the news," a spokesperson for the family shared.

The new mum and her baby girl are reportedly doing well.

The parents confirmed the tot's name on Friday, October 1st.

Edoardo and Beatrice posted a sweet photo of their daughter's footprints to share the news.

They added, "We are all doing well and Wolfie is the best big brother to Sienna.”

This is Beatrice and Edoardo's first child together. However, Beatrice is also step-mum to Edoardo's son Christopher, also known as Wolfie, from his previous relationship.

He shares his son with ex-partner and architect Dara Huang.

popular
CMO confirms death of child in Ireland from invasive Strep A
Father took daughter to hospital three times before she died of Strep A
Rod Stewart's 11 year old son rushed to hospital after collapsing at football match
"Hard to be a parent": Made In Chelsea's Maeva D’Ascanio rushes newborn son to A&E
The government has launched a new funding model for Irish childcare services
Some parents were disturbed to discover that LOL Surprise Dolls have genitals
Expert says Cocomelon acts "as a drug" to kids' brains
You may also like
1 year ago
Princess Beatrice reveals the stunning name of her baby girl
1 year ago
It's a girl! Princess Beatrice and Edoardo Mapelli welcome their first child
1 year ago
Why we probably won't see a first picture of Meghan and Harry's baby girl for a while
1 year ago
The internet is loving Princess Eugenie's "very real" first baby pictures
1 year ago
We a cutie! Princess Eugenie shares first picture of her baby boy – AND reveals his name
3 years ago
Prince Harry can't stop smiling because of baby Archie and it's so lovely
Next Page