The young royal attended her last day of nursery at Willcocks Nursery in Kensington - and will be joining her big brother, George, at 'big school' in September.

The four-year-old had been attending Willcocks since January 2018, with the Duke and Duchess of Cambridge sharing photos of their daughter to mark the occasion.

They said at the time:

"The Duke and Duchess of Cambridge are very pleased to share two photographs of Princess Charlotte at Kensington Palace this morning.

"The images were taken by The Duchess shortly before Princess Charlotte left for her first day of nursery at the Willcocks Nursery School." 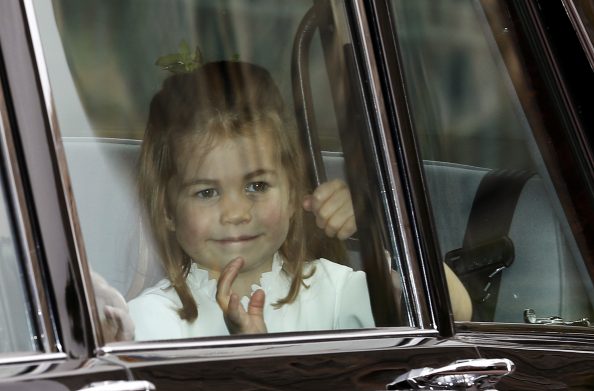 According to the website, Willcocks Nursery is a "traditional nursery school which strives to maintain its ethos for high standards, excellence and good manners."

And while the young royal is likely to have had emotional few days saying goodbye to her school friends, at least she'll have her big brother by her side when she goes to 'big school' in September.

it was officially announced in May that Princess Charlotte would be joining Prince George at Thomas's Battersea from September 2019. 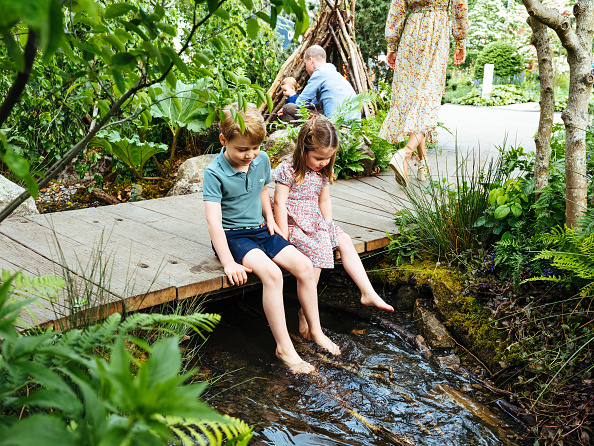 The royal family released a statement which said [via Cosmopolitan]:

"Princess Charlotte will join Prince George at Thomas's Battersea from September 2019 this year."

Simon O'Malley, Headmaster at Thomas's Battersea, said at the time :

"We are delighted that The Duke and Duchess of Cambridge have decided that Princess Charlotte will join her elder brother, Prince George, at Thomas's Battersea.

"We greatly look forward to welcoming her and all of our new pupils to the school in September."


popular
The 30 baby names that are going to be super popular in 10 years time
Christmas FM returns tomorrow, July 9 - for one day only
Mothers outside the Dáil once again to demand maternity leave extension
Kristen Bell reveals the potty training hack that finally helped get her daughter out of nappies
10 beautiful baby girl names none of your friends will have thought of first
H&M to close 170 stores this year due to dropping sales
14 super sweet and short Icelandic names perfect for baby girls
You may also like
1 month ago
Kate and William are pretty strict about school nights when it comes to George and Charlotte
1 month ago
This smocked baby bodysuit from Next is giving us royal vibes
5 months ago
Kate Middleton says that she felt 'so isolated' after the birth of Prince George
6 months ago
The Cambridge family Christmas Card is here and it's seriously adorable (LOOK at Prince Louis)
6 months ago
Kate Middleton arrives for Christmas lunch with the Queen and her outfit is impeccably festive
6 months ago
Prince George and Princess Charlotte are set to join a pretty big royal tradition this Christmas
Next Page