The four-year-old royal captured everyone's hearts as she joined her parents and her older brother, Prince George, for the the annual Christmas Day service at Sandringham.

It was the first time that George and Charlotte joined their parents. Although, their younger brother Louis is thought to have stayed at the house. 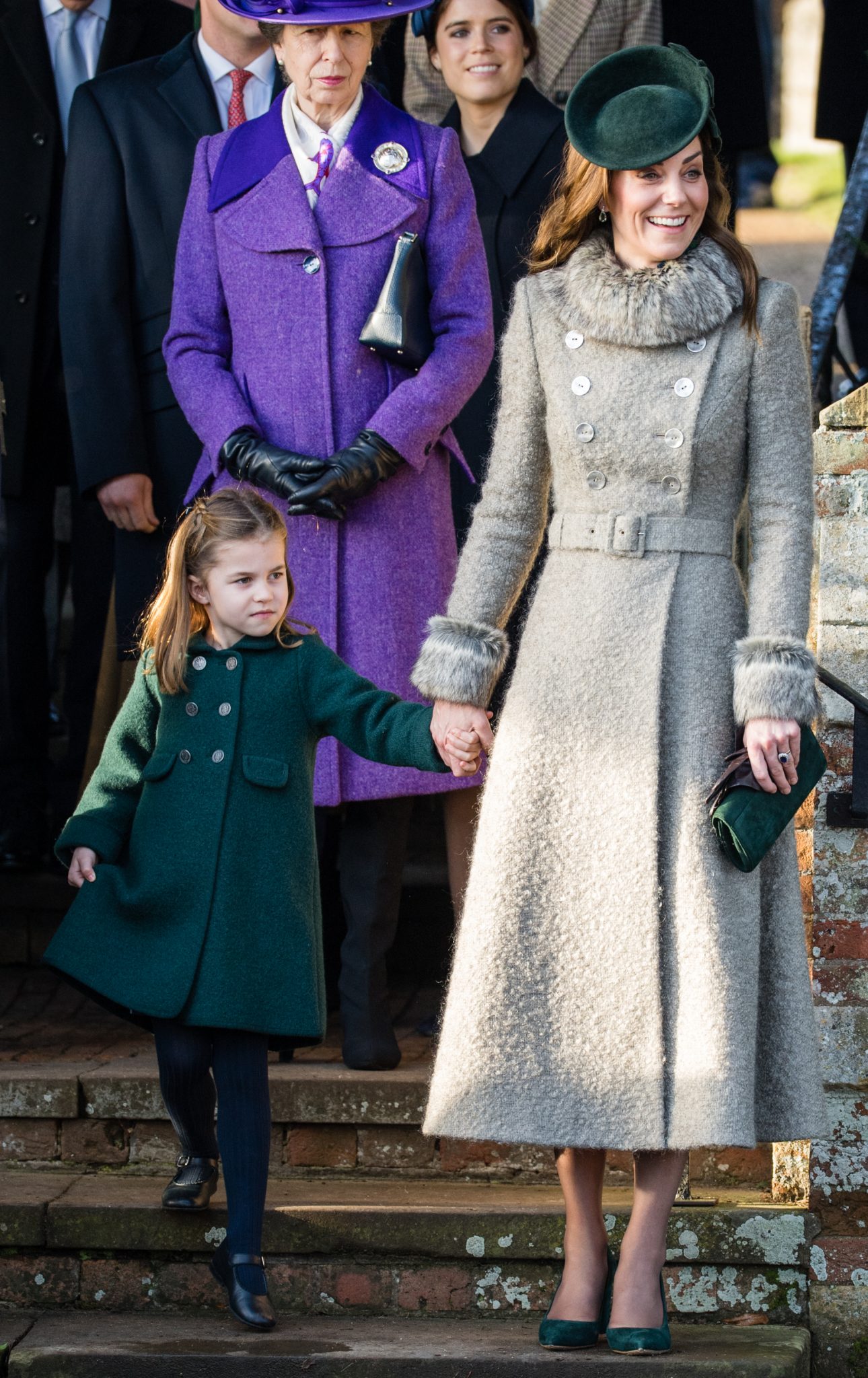 And eagle-eyed fans soon noticed Princess Charlotte's scene-stealing moment as she tried to replicate her mum's curtsy to the Queen.

A clip doing the rounds on Twitter shows Kate Middleton curtsying, with Charlotte holding onto the side of her coat and following suit a moment later.

Okay but Charlotte’s curtsied to the Queen! OMG! So cute! Her momma didn’t first but she did it and she did it like a true Princess! she held her coat and curtsy! So freaking cute! pic.twitter.com/jUlEUd67X1

She is so well mannered.

The cutest thing ever ?

Yes, she did!! & what a magnificent curtsy it was!!


popular
DIY: Here's how to transform your old trampoline into a super-cosy 'summer hideout'
Vogue Williams and Spencer Matthews reveal their baby girl's name – and we love it
Answer our short survey for a chance to WIN a stay for two at the Dingle Skellig Hotel in Kerry
Back to school: Here is why you should actually rethink those plastic lunchboxes
Getting Outdoors: 8 Of The Best Waterparks Around Ireland
Cameron Diaz opens up about life with baby Raddix – and says motherhood changed her life
Unstructured play is vital for kids, so we need to stop entertaining them