And it's not how you'd expect.

We’ve been spoiled with royal engagements this year.

Yes, from royal wedding number one of Harry and Meghan and their later announcement that they were expecting their first child to the nuptials of Princess Eugenie and Jack Brooksbank a few months ago.

With regards to the latter, mother-of-the-bride Sarah Ferguson has been revealing more details from her daughter’s big day in a recent interview.

According to Fergie, Eugenie and Jack opted to do something a little different on their wedding night and it’s not at all what you’d expect. 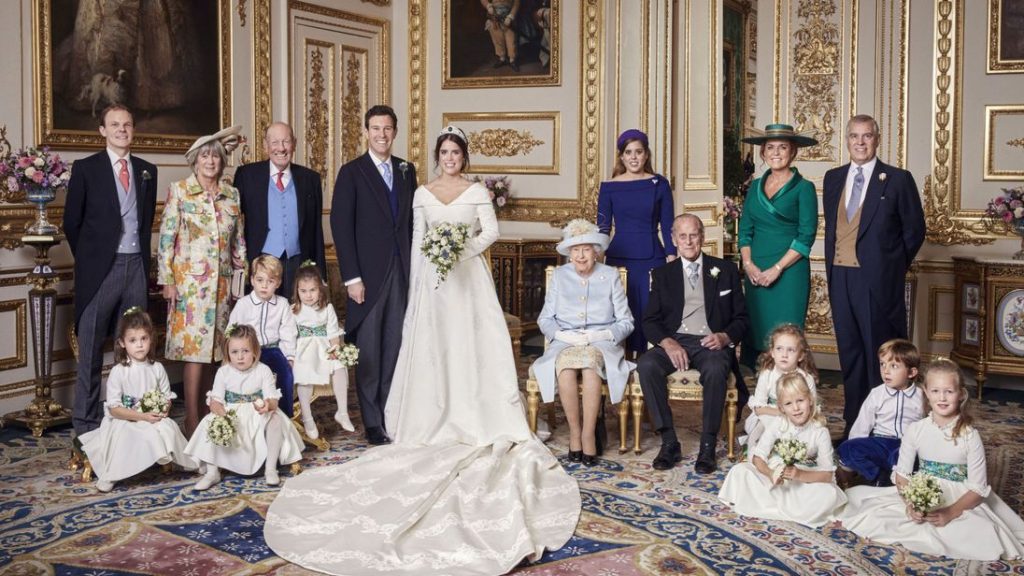 Yes, most couples would be dying to have a little one-on-one time after their big day, but it seems Eugenie and Jack wanted the opposite, instead opting to spend the night with family.

“The Sunday after the wedding, I said to Eugenie and Jack, ‘Do you want to stay somewhere special?’,” Fergie told Daily Mail.

“No, they wanted to stay at Royal Lodge.

“So the night before their honeymoon, the whole family were eating pizza together in the kitchen.”

It might not be what we expected, but it sounds incredibly sweet, nonetheless.

In the same interview, Sarah admitted that there was one person in particular she wished could have been there for her daughter's wedding - Princess Diana. 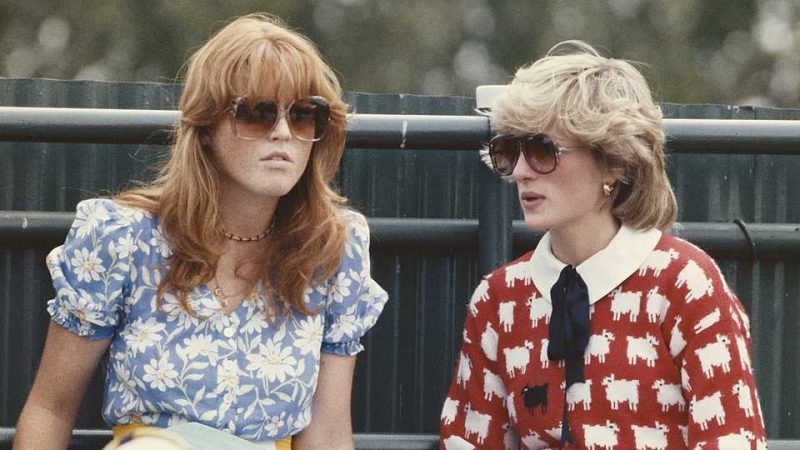 "I thought of absent friends and family; of Diana — but she's with me all the time," she said.

"What I miss most is her tinkling laughter.

"Diana was my best friend and the funniest person I knew.

"She had such timing and wit. It was a total joy to be with her because we just laughed and enjoyed life so much, and I know she would have loved the wedding."

popular
Breaking: Female child found with severe injuries in Co. Clare
Son sues parents for throwing out his porn collection... and wins
Fans defend Khloe Kardashian for posing in hospital bed with her newborn
School threatens to suspend pupils who don't follow "outdated" uniform rules
Vaccine programme to roll out in primary schools
Extra child benefit, IVF and free GP care: Key takeaways from Budget 2023
Budget 2023: IVF to be publicly funded and free contraception for under 30s
You may also like
1 week ago
Breaking: Prince George and Princess Charlotte will attend the Queen's funeral
2 weeks ago
Archie and Lilibet won't be prince and princess according to new update to Royal Family website
2 weeks ago
Queen Elizabeth II has passed away, aged 96
1 month ago
Prince William and Kate's kids won't have a live-in nanny for the first time in their lives
1 month ago
The trailer for HBO's Princess Diana documentary is here
2 months ago
Revealed: The cheeky nickname Prince George's classmates use for him in school
Next Page