Rules are meant to be broken.

And although the royals usually follow strict protocol, it appears as though the queen is even up for breaking an odd rule or two.

According to the book Kate: A Biography, author Marcia Moody revealed that the queen actually encouraged William and Kate to break one rule when it came to planning their wedding. 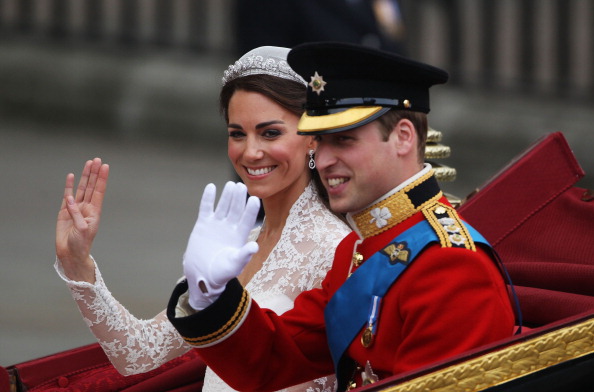 Knowing that it was a special day for the pair, the royal told William to basically invite who he wants and forget the hierarchy who are expected to be invited.

"William was presented with a list of hundreds of people who he should invite and felt his heart sink. The occasion would 100 percent formal, with no room for their personal guest list or special touches. He spoke to the Queen and she told him to tear up the list, invite his friends and start from there," Marcia wrote. 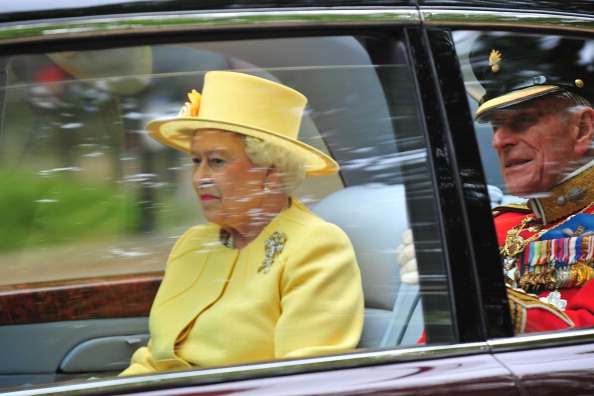 END_OF_DOCUMENT_TOKEN_TO_BE_REPLACED

And although that's probably not a smart move for the queen to make in terms of keeping up appearances, it truly is a loving grandmother move and shows that at the end of the day, her families happiness comes above all else.

And this month, Queen Elizabeth's family is said to grow by one as her other grandson, Prince Harry, is expecting his first child alongside his wife, Meghan Markle. 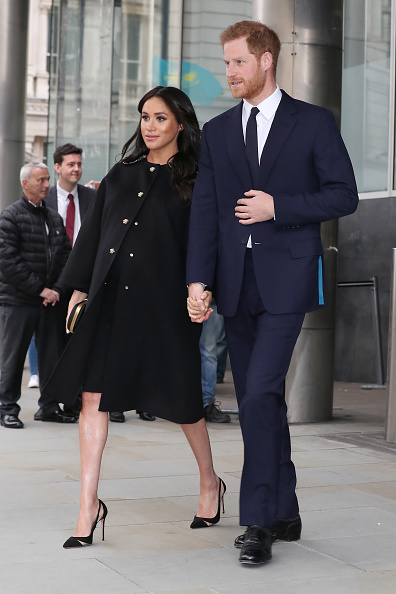 Meghan is now officially on maternity leave and expected to give birth later this month. The excitement.


popular
#MomLife: 7 things I wish I done more of when my children were babies
Staycation: 10 bargain buys to turn your back garden into a chic hotel patio
Apparently, women feel 'phantom' baby kicks even years after pregnancy
Kate and William are pretty strict about school nights when it comes to George and Charlotte
Body found in search for missing five-year-old boy in Co. Mayo
Breastfeeding and pumping: 5 tips to make it easier for yourself
Pregnant pause: Pre-labour can last days, here's 9 tips to help you through
You may also like
1 month ago
Prince Harry and Meghan Markle volunteer to deliver meals to vulnerable in LA
1 month ago
Harry and Meghan say they will 'not be engaging' with UK tabloid press anymore
1 month ago
Meghan Markle is due to give her first post 'Megxit' TV interview and it's happening next week
1 month ago
Meghan Markle's favourite mascara is one of the all-time beauty greats
1 month ago
Meghan Markle and Prince Harry have revealed the name of their new non-profit organisation
2 months ago
Insider shares update on how baby Archie is adjusting to life in California
Next Page