The brother said if his son isn't invited then he won't go and gave them an ultimatum.

A bride has come under fire after she wouldn't let a rainbow baby attending her child-free wedding.

The bride explained that she is getting married in October. Her plan is to have a child-free wedding, but her brother is not too happy with the idea.

"I have a 42-yrs-old brother Paul who's married but he and his wife suffered from several miscarriages and failed pregnancies during their marriage. They finally were blessed with a son that everyone calls a miracle and a rainbow baby. My nephew is 4-yrs-old and everyone salutes him and treats him as a king."

The bride explained that everyone turns a blind eye whenever her nephew misbehaves, which results in him often acting loud, destructive, out of control, and is never punished for his behaviour.

She explained that when her brother Paul got his invite he held an urgent family meeting with his sister and her groom-to-be.

He thought his son was an exception.

"I said no and this rule is to be followed by everyone. He argued that I was making a mistake by excluding my nephew. He and mom went on about how he's a miracle since he's their rainbow baby/grandbaby then Paul said he had no problem with my wedding being child-free but expects me to make an exception for his son." 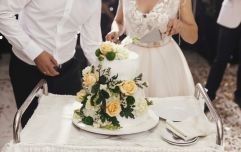 END_OF_DOCUMENT_TOKEN_TO_BE_REPLACED

The couple stood their ground and said they won't be changing their mind.

"Paul was offended and said if his son isn't invited then he won't come and gave us an ultimatum to drop out if we don't edit his invitation. That caused my family to freak out because Paul is the only and oldest sibling I have and they said his presence at the wedding is a must." 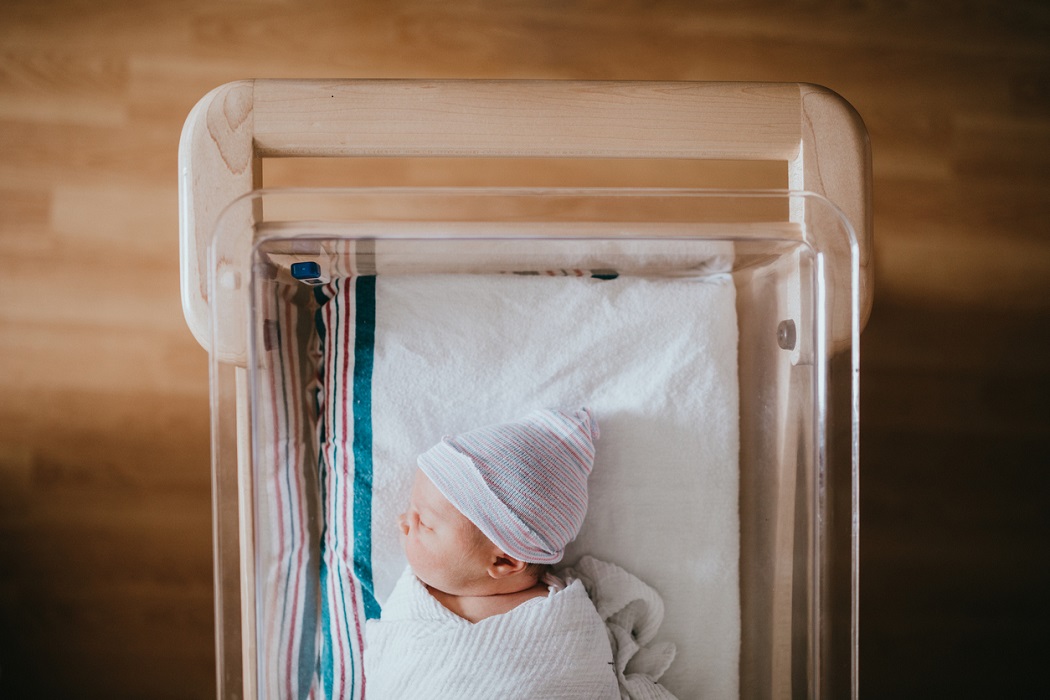 Her parents said the way she was treating her brother and nephew was "appalling".

"They emphasized how my nephew is special and I should be ashamed to exclude him even when the wedding is child-free."

Her parents have also said they won't attend if her brother can't bring his son.

The bride's partner believes her family is being unreasonable and disrespectful.

She added: "This morning my aunt and uncle dropped out as well as my other uncle last week. Paul told everyone and they're supporting him and won't come unless I make an exception for my nephew but that will upset my guests and they'll call me a hypocrite."

"My family has normalized this behavior from Paul and also his wife. Whenever I point out how unacceptable it is to expect everyone to cater to my nephew and his parents, Paul would chime in with "she's jealous" because he and his wife have a kid while I can't and don't."

Do you think the bride is in the wrong or does she have a point? It is her wedding after all.


popular
Parents with different surnames are being asked to carry their child's birth cert to travel but is it legal?
Mum poured bleach into baby's feeding tube to get a good night sleep, court hears
"My princess, where are you?": Cleo Smith's heartbroken mum issues plea
Everything parents need to know about the respiratory syncytial virus
20 Unisex Irish Baby Names That Are Absolutely Magical
Can you pronouce these 7 'unique' baby names? They're trickier than you think
4 ways to fix hard slime with ingredients you probably already have at home
You may also like
5 days ago
Weddings: The 3 extras I will always be glad that I booked for my wedding
3 weeks ago
Groom makes second proposal at wedding – to adopt bride's daughters
1 month ago
Camilla Thurlow gets honest about what it was like to have 10-month-old daughter at her wedding
1 month ago
Bride left furious after catching groom watching football at their wedding
2 months ago
A slice of cake from Prince Charles and Diana's wedding is up for auction
3 months ago
Size-inclusive mannequin ‘fat-shamed’ in British bridal shop
Next Page