The soccer star is setting his sights on this performer.

Gareth Bale is due to marry his long-term girlfriend Emma Rhys-Jones in the spring of next year and if reports are to be believed, the pair are hoping to book Beyoncé for the night’s entertainment.

There’ll be no cover band at the Bale/Rhys-Jones wedding, instead, the Real Madrid star is hoping to hire one of the biggest names in music to perform on his big day.

The pair are expected to celebrate their nuptials in Italy next year, and the ‘Crazy In Love’ singer is top of the pair’s list for performers.

However, she won’t come cheap.

Beyoncé is believed to charge upwards of £1.5 million for a private appearance and we can’t imagine that would include more than a few songs.

Well, Bale and his representatives are said to be determined to make the performance happen, with money said to be no object. 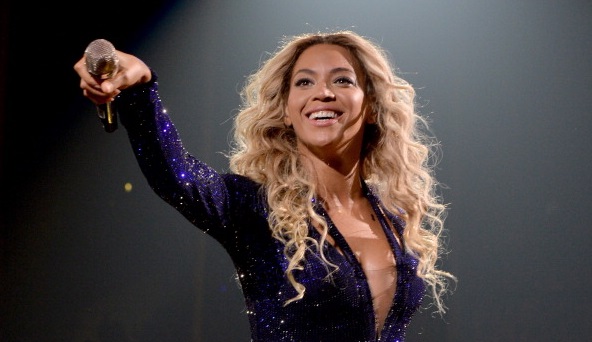 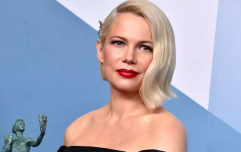 END_OF_DOCUMENT_TOKEN_TO_BE_REPLACED

Bale is currently earning £300,000 a week while playing with Real Madrid, so, in less than two months, he could make enough to get Queen Bae to his wedding and leave a hefty tip.

Can you imagine having your first dance to Beyoncé singing ‘Halo’?

Let’s see if he can make this happen.


popular
Gardaí investigating alleged sexual assault on young girl
Heavy downpours and thunderstorms expected this week, Met Eireann warns
Kourtney Kardashian and Travis Barker officially tie the knot
I feel like my teenage son is blackmailing me for money
Bridgerton has replaced one of its original cast members
Man saves 3-year-old girl's life as she falls from eighth floor window
Irish mum-of-two dies in Turkey after travelling for medical procedure

You may also like
1 week ago
Kim Kardashian says she'll "hopefully" have one last wedding: "Fourth time’s a charm!"
3 weeks ago
Kourtney Kardashian says she’s ‘grateful’ her kids witness her and Travis Barker’s PDA
3 weeks ago
Stacey Solomon is "embarrassed" about having a swimming pool because it isn't relatable
1 month ago
Britney Spears on her pregnancy anxieties: "I'm so scared to make a mistake"
1 month ago
Kim Kardashian reveals she didn't speak to Kanye for 8 months after filing for divorce
1 month ago
Jennifer Lopez details the moment Ben Affleck proposed for a second time
Next Page