Missing the Duke of Hastings? Well, he's starring in a new movie with Ryan Gosling

The actor is starring in a spy thriller alongside Chris Evans and Ryan Gosling.

Bridgerton just wasn't the same without The Duke of Hastings.

If like most fans you missed seeing Regé-Jean Page in the regency drama then fear not.

The actor is focusing on his film career and it's safe to say it's going pretty well for the English actor.

The 33-year-old is set to star alongside Ryan Gosling and Chris Evans in the new movie The Gray Man.

The movie, based on the novel by Mark Greaney, is due to be released this year. 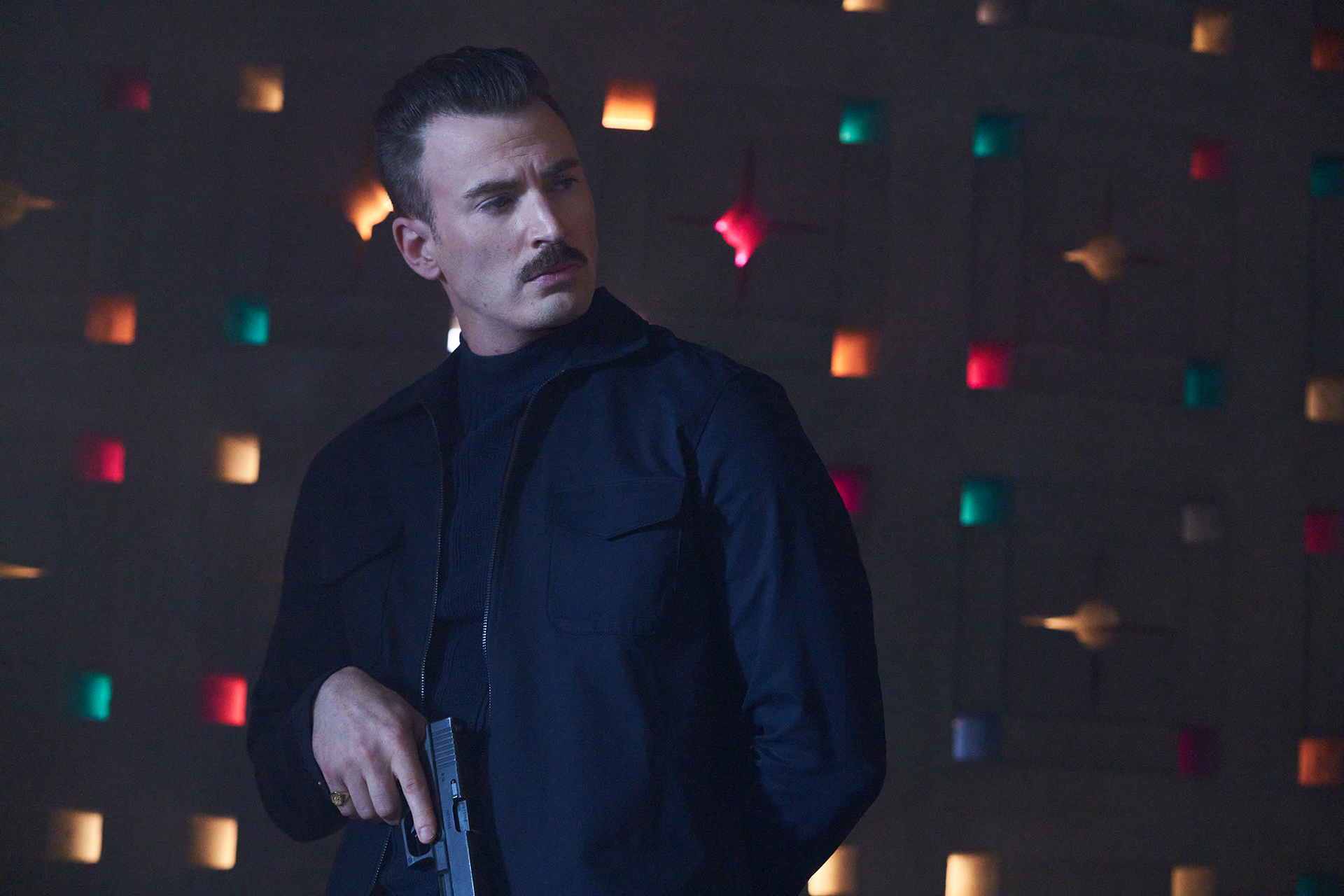 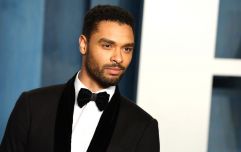 END_OF_DOCUMENT_TOKEN_TO_BE_REPLACED

Plucked from a federal penitentiary and recruited by his handler, Donald Fitzroy (Billy Bob Thornton), Gentry was once a highly skilled, Agency sanctioned merchant of death.

But now the tables have turned and Six is the target, hunted across the globe by Lloyd Hansen (Chris Evans), a former cohort at the CIA, who will stop at nothing to take him out.

Agent Dani Miranda (Ana de Armas) has his back. He’ll need it.

Page said working on the film was a "whole new machine".

The Gray Man lands in Irish cinemas on July 15th and on Netflix from July 22nd.


popular
"You're disgusting": Prince William roars at photographer who was 'stalking' his family
Expert says Cocomelon acts "as a drug" to kids' brains
6 fun things to do in Dublin on your next family day out
Mum left horrified after child's Roblox avatar is sexual assaulted during game
4 ways to fix hard slime with ingredients you probably already have at home
Woman (50s) dies after falling into water at Dún Laoghaire pier
Mum slated for letting kids stay up late at sleepover- was she wrong?
You may also like
1 week ago
Regé-Jean Page could return to Bridgerton for season 3
1 month ago
Bridgerton star reveals she has been hospitalised with mental health issues
1 month ago
Here's what the future has in store for this beloved Bridgerton couple
1 month ago
Netflix announces the storyline for season 3 of Bridgerton
1 month ago
There's a reason why we didn't see this Bridgerton couple get married on screen
1 month ago
Bridgerton has replaced one of its original cast members
Next Page