Scientists in Cork have made a breakthrough that could drastically speed up doctors' responses to brain injuries at birth.

The researchers have managed to identify two indicators that a baby is suffering from a lack of oxygen to the brain.

Up to 200 babies are affected by Hypoxic Ischaemic Encephalopathy (HIE), the medical name for a lack of oxygen to the brain at birth, in Ireland each year.

It can lead to death and severe life-long disability.

The team at INFANT (Irish Centre for Fetal and Neonatal Translational) Research Centre in Cork found that levels of two biomarkers are significantly decreased in infants suffering from HIE, according to RTÉ. 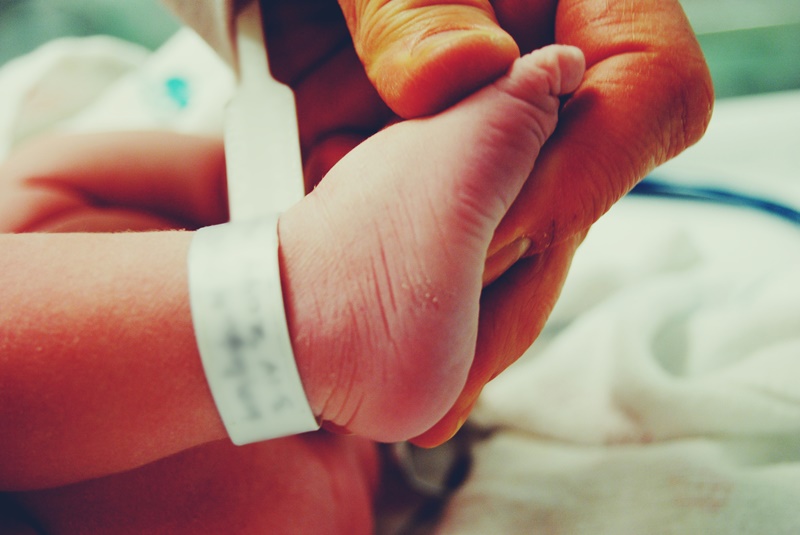 The biomarkers in this case are strands of genetic code found in blood in the umbilical cord. 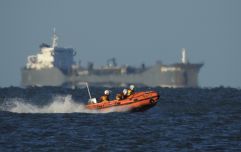 END_OF_DOCUMENT_TOKEN_TO_BE_REPLACED

It is hoped that the discovery means scientists will be able to identify HIE earlier in infants.

Early intervention is crucial as brain cooling therapy can improve outcomes if it is administered in enough time.

A study last year showed that almost 90 per cent of infants who received this treatment in Ireland survived.

Birth-related brain injuries account for most of the €450 million paid out in compensation claims over the past five years, reports The Irish Times.


popular
Here's where you can get the best deals on all your Back to School essentials
Inside Prince William and Kate's beautiful new home in Windsor
Baby clothes from Shein and AliExpress have dangerous levels of harmful chemicals
This clever trick makes it easy to know if your baby has started teething
Mrs Hinch opens up about being Stacey Solomon's bridesmaid
TikTok star shows how to avoid sweat stains by using pantyliners
Musings: Stop saying my partner is 'minding' our kids – he's parenting them
You may also like
5 days ago
Concerning number of people in Ireland are surrendering their dogs
6 days ago
650 children strip-searched by Met Police in 2 years, report reveals
1 week ago
Actor Anne Heche rushed to hospital after car crash
1 week ago
Investigation into the discovery of a body of a male, Drumcondra, Dublin
1 week ago
Gardaí appealing for witnesses following fatal traffic collision in Skibereen Cork
1 week ago
Gardaí in Dublin investigating allegations of the Sexual Exploitation of Children
Next Page