Look, we all know that the British royal family are mad for their traditions.

They have to be, in fairness to them - the Queen's the Queen and if she doesn't want you to hold hands in public then you better keep as far away from your husband or wife as possible.

Don't even make eye contact actually. It could be misconstrued as affection.

Anyway, you may or may not have noticed that yesterday when Princess Eugenie and Jack Brooksbank were getting married, there was a notably empty seat beside the pair. 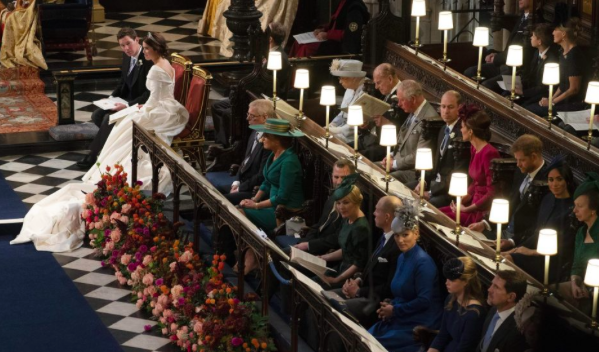 And although one would be forgiven for assuming that somebody simply forgot to take their place in the chapel, that's not what happened.

Rather, that seat had to be left empty because the Queen doesn't want anybody sitting in front of her. 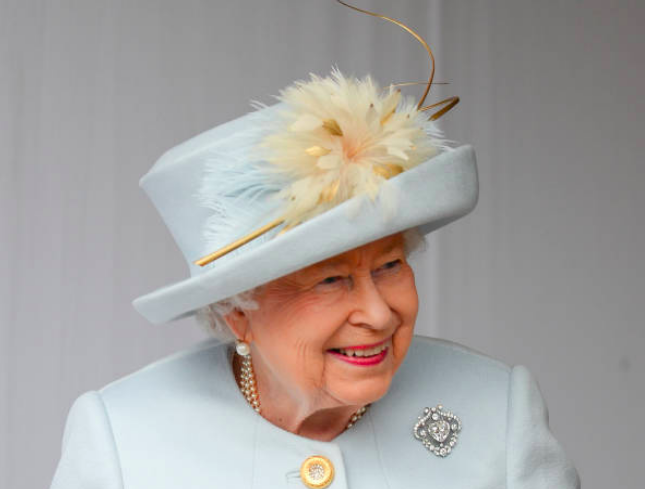 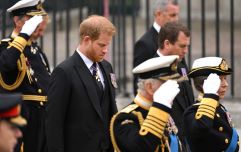 END_OF_DOCUMENT_TOKEN_TO_BE_REPLACED

According to TIME, it's tradition to leave the seat before the Queen empty at royal weddings so nobody obstructs her view.

Why can't the Queen simply sit in the front row then, we hear you cry.

Why doesn't she just take the best seat in the house, you wail.

Honestly, we don't know - the only plausible explanation here is that she likes to be a bit awkward and, knowing full well that she in fact the Queen, can get away with it. 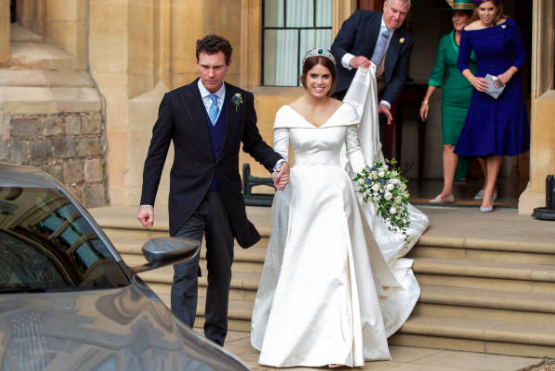 The same issue arose back over the summer when an empty seat was present for Meghan and Harry's wedding too.

And while people incorrectly assumed that the empty seat was actually a lovely tribute to Princess Diana, it unfortunately wasn't - it was just so Her Majesty could see.

popular
Breaking: Female child found with severe injuries in Co. Clare
Vaccine programme to roll out in primary schools
Fans defend Khloe Kardashian for posing in hospital bed with her newborn
School threatens to suspend pupils who don't follow "outdated" uniform rules
Budget 2023: IVF to be publicly funded and free contraception for under 30s
Princess Charlotte doesn't have to bow to the Queen but Prince George does - here's why
Girl found injured in Co. Clare house is in critical condition
You may also like
1 week ago
Breaking: Prince George and Princess Charlotte will attend the Queen's funeral
2 weeks ago
Archie and Lilibet won't be prince and princess according to new update to Royal Family website
2 weeks ago
Queen Elizabeth II has passed away, aged 96
1 month ago
Prince William and Kate's kids won't have a live-in nanny for the first time in their lives
1 month ago
The trailer for HBO's Princess Diana documentary is here
2 months ago
Revealed: The cheeky nickname Prince George's classmates use for him in school
Next Page