Rihanna has welcomed her first child.

It's a boy! Huge congratulations are in order for Rihanna who has become a mum for the first time.

The singer reportedly gave birth to a baby boy.

According to TMZ, the Umbrella singer and her partner A$AP Rocky are officially parents. 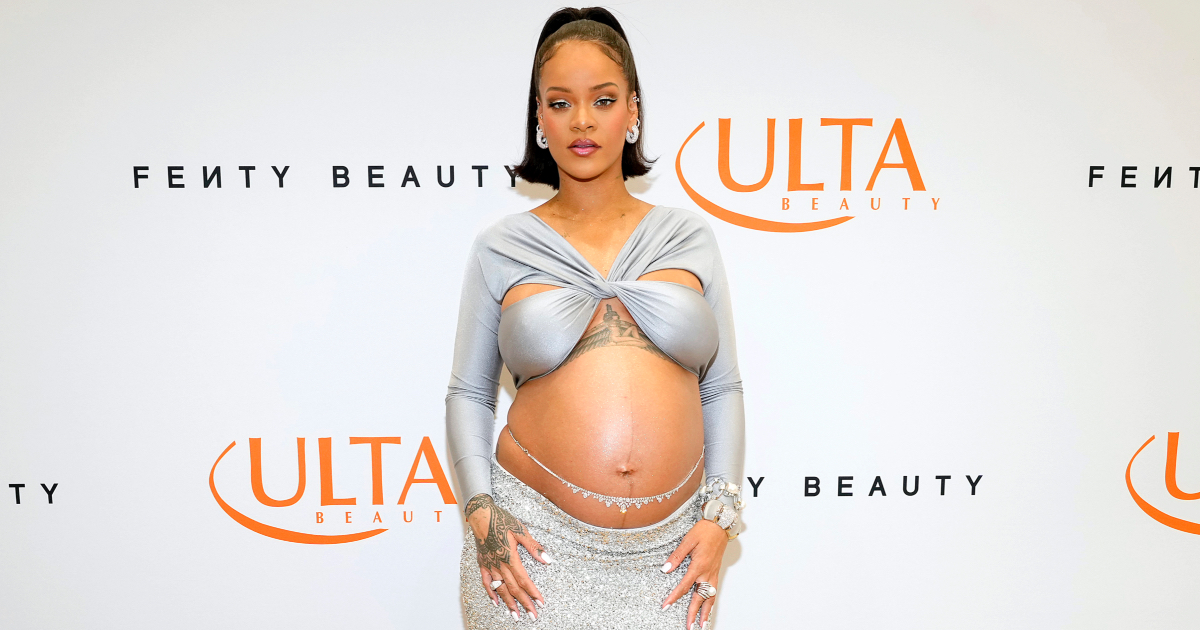 Sources close to the new mum confirmed she gave birth on May 13th.

However, the name of her baby boy has not yet been revealed.

We cannot wait to find out what name Rihanna picked for her firstborn.

The singer revealed she was pregnant with her first child back in January. 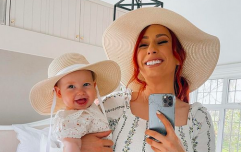 END_OF_DOCUMENT_TOKEN_TO_BE_REPLACED

Earlier this year, the singer and her partner posed for photos in NYC.

The snaps, which were taken by photographer Diggzy, confirmed the news, showing Rih's growing bump.

During her pregnancy, the new mum was hit with backlash over her style.

But she hit back at the hateful comments and said she wasn't going to hide her bump away.

"I’m not going to let that part disappear because my body is changing."

She added, "I’m hoping that we were able to redefine what’s considered “decent” for pregnant women.

"My body is doing incredible things right now, and I’m not going to be ashamed of that."

The Disturbia singer and A$AP have been together since late 2020.

The rapper even referred to her as "the One" in May of last year.

Congratulations to the pair on the arrival of their son.


popular
Multiple people killed in Denmark shopping mall shooting
I tried 'slow parenting' for a year and I'm never going back
Supermarkets add security tags to baby formula as cost of living crisis deepens
The bodies of three missing children and woman found in Minnesota lake
Musings: Now that it's summer, mums please get into the photos
Expert says Cocomelon acts "as a drug" to kids' brains
Say it isn't so: Workin’ Moms’ to end with Season 7
You may also like
3 months ago
Kylie Jenner praised for showing off her 'real, raw' postpartum belly
3 months ago
Vogue William says trolls are posting horrific things about her daughter online
4 months ago
Angela Scanlon announces the birth of her second child
5 months ago
Holly Willoughby uses crystals to help her kids sleep – and she might be on to something
5 months ago
"I would do it once a week" – Gal Gadot on why she loved giving birth
6 months ago
Dani Dyer responds to "cruel" comments about her son's development
Next Page