Rob Delaney has shared a heartbreaking message to mark his first Father's Day without his young son Henry.

The little boy passed away in January of this year at the age of two and a half after developing a brain tumour.

In the tweet, Rob sent best wishes to every other parent who had lost a child.

This is the first Father’s Day since my beautiful Henry died. Love today to all dads & moms who’ve lost a child.? pic.twitter.com/nUmO3Qeybd

"This is the first Father’s Day since my beautiful Henry died," he wrote.

"Love today to all dads & moms who’ve lost a child."

Rob announced Henry's death in February, explaining his son had been diagnosed with the tumour in 2016 shortly after he turned one. 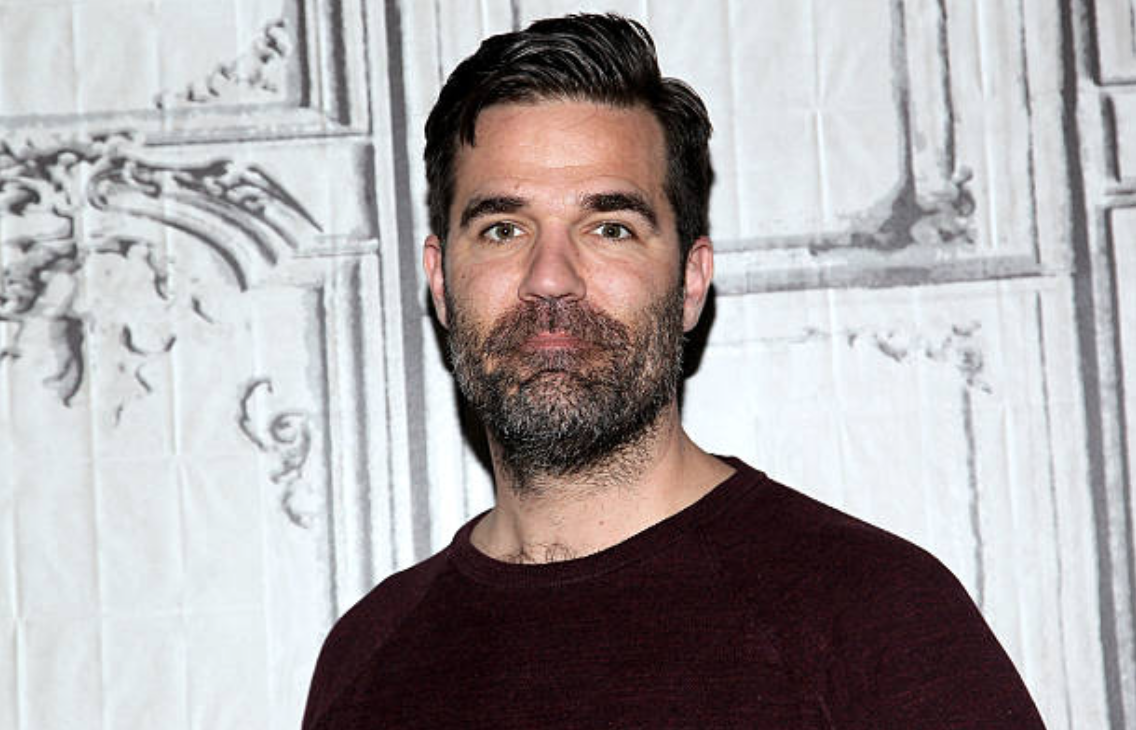 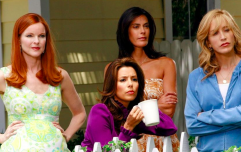 END_OF_DOCUMENT_TOKEN_TO_BE_REPLACED

Rob and his wife, who have two other children, were left "devastated" by the loss, he said.

"He was smart, funny, and mischievous and we had so many wonderful adventures together, particularly after he'd moved home following fifteen months living in hospitals.

"His tumor and surgery left him with significant physical disabilities, but he quickly learned sign language and developed his own method of getting from A to B shuffling on his beautiful little bum.

"His drive to live and to love and to connect was profound."


popular
Expert says Cocomelon acts "as a drug" to kids' brains
Ben Foden's wife Jackie slams Dancing On Ice after he's booted off
I rushed into naming my baby boy and now I seriously regret it
Star Hobson's killer trying to appeal her sentence
My mother-in-law keeps fat-shaming my 19-month-old son
The incredible images of en caul births will never not amaze us
Activist takes abortion pill on live TV to show how "safe" and "common" it is
You may also like
2 weeks ago
Loose Women stars respond to feud reports as Colleen Nolan threatens legal action
1 month ago
And Just Like That... creator explains why Carrie didn't call 911
1 month ago
Everyone is saying the same thing about the Sex and the City reboot
2 months ago
I'm a Celeb trials will be different this year, producers reveal
2 months ago
WATCH: The first official trailer for And Just Like That is finally here
2 months ago
Remember these? The reality shows we couldn't explain to Gen Z if we tried
Next Page