Rod Stewart has revealed that his 11 year old son had to be rushed to hospital after he collapsed at a football match.

The singer said that he was terrified that his son Aiden had suffered a heart attack after he was brought to hospital in an ambulance while he played in a match for his Young Hoops Under 12s team.

Recalling the scary incident, the 77 year old said that his son had actually suffered a panic attack during the match.

"We thought my boy had a heart attack," he told FourFourTwo magazine.

"He was going blue and was unconscious until he calmed down. It was scary, but it turned out to be a panic attack."

Rod went on to explain that his son only "wanted to do well" and that Aiden "pulled on the Hoops in Scotland for his dad." 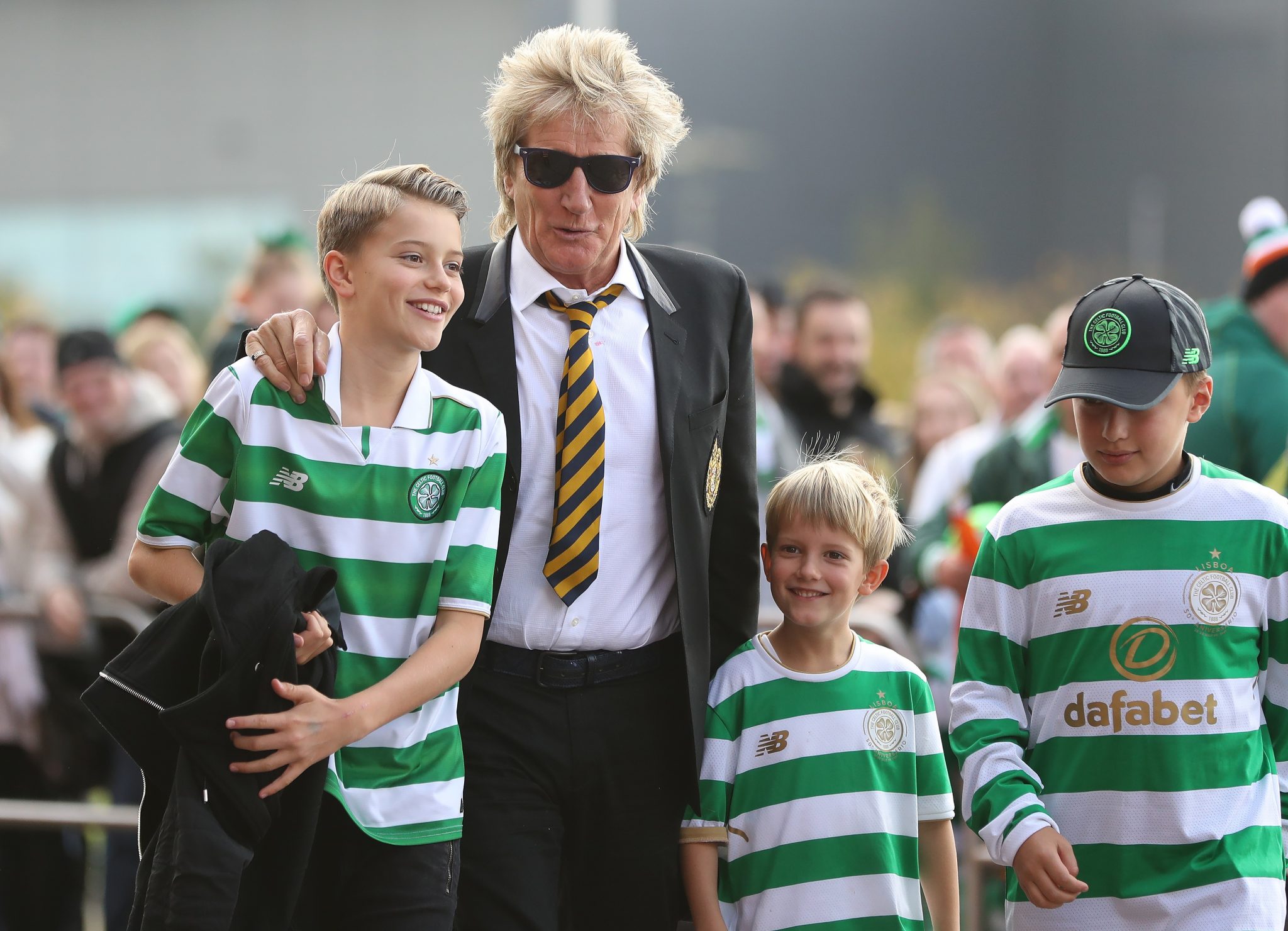 He then added that another person on the team had fallen backwards and banged his head during the same match and a second ambulance needed to be called.

He added: "In all of my days watching football, that's the only time two ambulances had been called." 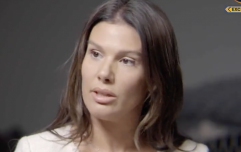 "I didn't do it": Rebekah Vardy sobs in TV interview after Wagatha Christie defeat

END_OF_DOCUMENT_TOKEN_TO_BE_REPLACED

Rod shares his son Aiden with his wife Penny Lancaster Stewart, whom he wed in 2007. The singer also has seven other children.

Rod has been struck by tragedy recently as his two siblings passed away within months of each other.

He wrote on Instagram: "It's with great sadness that I announce the loss of my brother Bob last night, who joins my brother Don on the great football pitch in the sky.

And only last month Rod's son Sean was rushed to hospital following a terrifying road accident.

Rod's oldest son Sean said in an Instagram post that he had been "hit by a truck at a red light" and it was "hard out here on these streets."

popular
Redhead girl stabbed with scissors at school 'because of colour of her hair'
Dani Dyer shares dad Danny's reaction to news she's having twins
Love Actually star reveals incredibly emotional behind-the-scenes story
HSE issues advice for parents if their child starts choking
Bray could be getting its own Penneys by early 2024
Shock after baby is discovered alone in pram late at night in Dublin
Expert says Cocomelon acts "as a drug" to kids' brains
You may also like
2 months ago
These are the top baby names inspired by footballers
11 months ago
Outrage as 'women in football' ceremony celebrated by all-male panel
11 months ago
More than 2/3 of male football fans harbour misogynistic view of women's sport, study finds
1 year ago
Brazilian footballer announces name of baby he's having with ex-wife's niece
1 year ago
Bride left furious after catching groom watching football at their wedding
1 year ago
Brain injury expert says children should be banned from doing this football move
Next Page