Rollout of Baby Boxes for new parents has been delayed until late 2021, Department confirms

Part of the delay is due to Covid.

In 2016 the Baby Box scheme was launched at University Maternity Hospital Limerick (UMHL) and later went on to be launched at Wexford Hospital.

The Baby Box programme aims to reduce the incidence of infant mortality and raise awareness through educating parents on how to care for newborns.

The government had originally planned to expand the scheme to even more hospitals but due to Covid the scheme was put on the backburner and hospitals involved in the programme may not see any boxes until late 2021 or early next year. 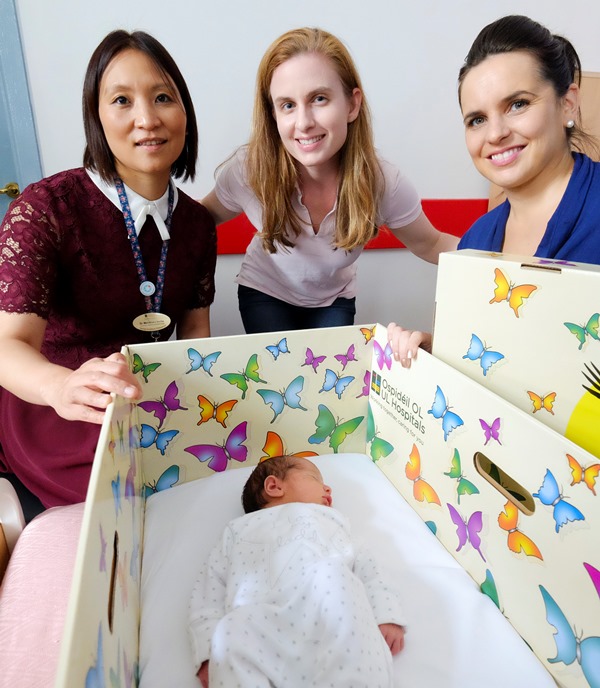 While some TDs have called on the government to give a more detailed timeline on when hospitals can expect the next round of Baby Boxes, an exact date doesn't seem to be on the cards right now.

The Department of Children is still in talks about the design of the new boxes and currently it seems it will be at least the end of the year before the new boxes are launched.

According to Margaret Gleeson, Chief Director of Nursing and Midwifery, UL Hospitals Group;

"The Baby Boxes designed by one of our patients are a thing of beauty. Then there is the invaluable education element of the initiative which makes it truly patient-centred.

That education involves brief video tutorials delivered by local healthcare professionals addressing the most common concerns of parents with newborn babies. A number of these videos were made in our hospital with our specialists." 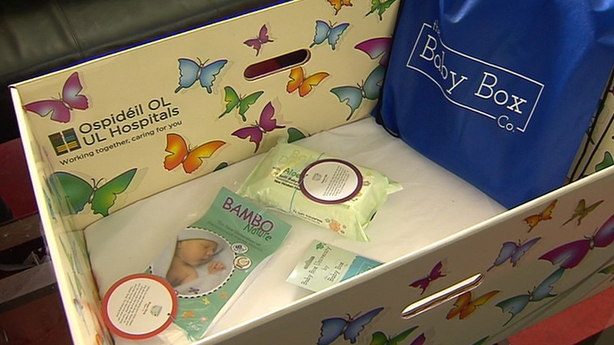 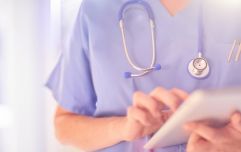 END_OF_DOCUMENT_TOKEN_TO_BE_REPLACED

Minister Roderic O’Gorman has indicated that a number of factors will have to be considered before the new Baby Boxes launch later this year.

These factors will include the geographic area that the scheme is piloted, if the box should be provided pre or post-natal and the exact contents that will be made available in the box.


popular
Woman hands herself in after allegedly killing newborn and claiming she miscarried
This baby casually eating noodles puts our chopstick skills to shame
Level 5: 10 really cool colouring pages to print and colour in from Pinterest
"It will haunt me for the rest of my life": Mother and daughter die from Covid within days of each other
20 Unisex Irish Baby Names That Are Absolutely Magical
Denise Richards "saddened" by daughter's claims of "abusive household"
Halsey on not attending the Met Gala: "I got leaky hurty boobs, a bloody swollen uterus"
You may also like
4 months ago
Government votes against Sinn Féin motion to end tax advantages for housing investment funds
4 months ago
Minister for Justice Helen McEnte shares first picture with newborn son
7 months ago
People going on holidays face €500 fine from today
10 months ago
Schools may be forced to close today after urgent hand sanitiser recall
11 months ago
Government confirm that there are no plans to extend the mid-term holidays
1 year ago
Government announces €375m plan to reopen schools next month
Next Page