Prince George, Louis and Princess Charlotte's nanny is one you shouldn't mess with

It's all about regime for the Cambridge family.

Maria Borrallo, being dubbed the "supernanny" for Prince George, Princess Charlotte and Prince Louis has some strict orders that must be attended to in order to keep the children well behaved and alert at all times.

The Spanish nanny who was trained at the prestigious Norland College in Bath, a college which produces nannies of the highest standard, had to learn how to manage children who're in the spotlight; from elusive driving to self-defense reports The Sun.

Nannies at Norland learn how to defend themselves, the children and also, how to remain confident when working with bodyguards. 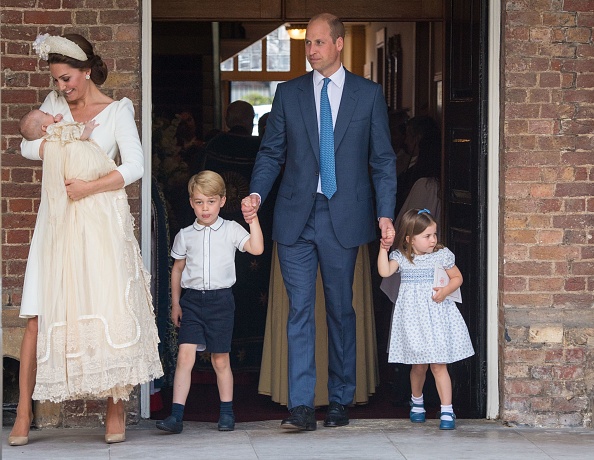 And when it comes to the royal tots, they're certain rules that need to be followed. Louise Heren, a Norand expert spoke to The Sun revealing that Prince George, Princess Charlotte and Prince Louis have a "no nonsense" upbringing.

"There will be no messing. That’s because Maria will be aware that as they step off planes, holding mum’s hands, smiling and waving to the crowds, there can’t be any crying or terrible twos or tantrums."

Continuing she revealed that no matter what, the children are put to bed at 7pm and playtime remains outdoors and not on devices or spent watching TV. 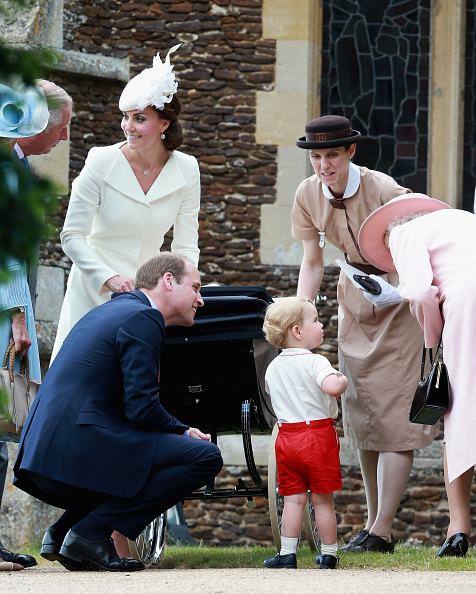 END_OF_DOCUMENT_TOKEN_TO_BE_REPLACED

“Lots of bike rides, playing with their dogs, potentially some gardening. Norland are very into teaching children through play," she added.

Aside from that, the royal children keep themselves busy with hobbies, with both Prince George and Princess Charlotte noted for their keen interest in ballet.


popular
11 little things that mean the absolute world to your kids
Better sleep: 5 things you need to ban from your bedroom according to an organisational expert
20 Unisex Irish Baby Names That Are Absolutely Magical
BREAKING: Penneys confirm they WILL reopen ALL stores across Ireland within a week
Totally tropical baby names inspired by Hawaii
4 ways to fix hard slime with ingredients you probably already have at home
Sarah Millican said this gross thing means you love your mum and I want to know if it's true
You may also like
1 month ago
The Duchess of Cambridge checks in with mums who have just given birth during the pandemic
1 month ago
Prince William and Kate Middleton have hired Meghan Markle and Prince Harry's social media manager
2 months ago
Kate Middleton's stunning pink suit is from M&S and it's still in stock
2 months ago
The Duchess of Cambridge has revealed Prince Louis' favourite song (and it's a classic)
2 months ago
Kate Middleton and Prince William share adorable photo from their tour of Ireland
3 months ago
Supermac's to give free dressed fries to anyone named Will or Kate during their visit to Galway
Next Page