It will no doubt give children further insight into what autism really is PLUS give those with autism a show they can truly relate to and enjoy.

The new kids series called Pablo has been created and produced by the Belfast production company, Paper Owl Films, and has been co-written and voiced by people with autism. 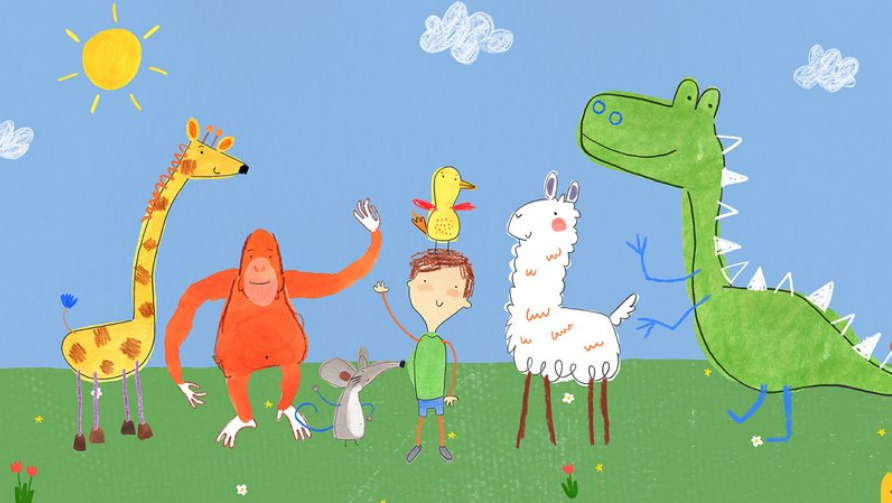 The 52-episode series is set to premiere on RTÉjr on Monday, 2 October. It will also air on the BBC network, CBeebies next month. The live action animated series will tell the story of a 5-year-old boy with autism spectrum and how he uses his incredible imagination and creativity to understand the world around him.

With the help of some colourful magic crayons, he invents the dream Art World that he fills with animal characters who help him understand the world around him and to process confusing information or things that leave him feeling anxious. 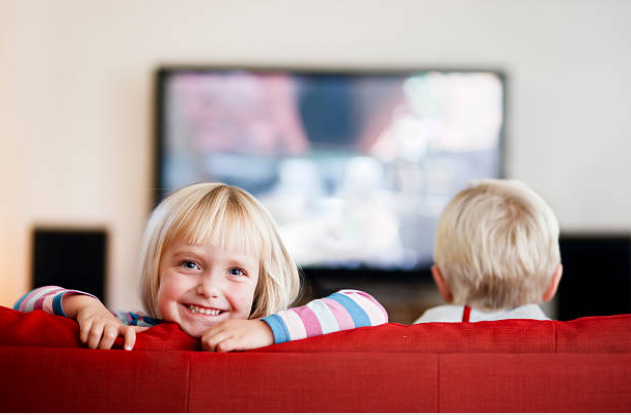 According to Autism Ireland, currently 1 in 100 people in Ireland have autism, and incidence of the neuro-developmental disability has become more prevalent than previously. 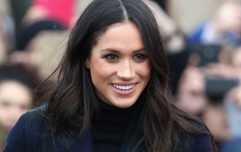 END_OF_DOCUMENT_TOKEN_TO_BE_REPLACED

People with autism typically have difficulty communicating with others and forming relationships. Hopefully a show like this can help those with autism feel more content and happy while also increasing everyone else’s ability to understand the information processing problem.


popular
Get ready: The top 12 toys expected to top every child's wish-list this Christmas
Midwife writes honest post about what it's like being a midwife during pandemic
Safari Quest allows you to explore new worlds all from the safety of your car
The latest 'mom and mini-me' outfits at H&M are so flipping adorable
Joaquin Phoenix and Rooney Mara give birth to baby boy with very sentimental name
'Pumpkin spotting' might be replacing trick-or-treating this year – and it sounds like good fun
5 great pumpkin patches around Ireland to bring the kids to this month
You may also like
1 month ago
Kids' TV nostalgia: SMTV Live is back, with Ant, Dec, and Cat Deeley to return for one-off special
1 month ago
Georgie Crawford launches spin-off podcast focusing on all things health
2 months ago
RTÉ is hosting a Late Late Toy Show singalong this month and the kids will love it
3 months ago
Get ready to live like the stars because Lidl is selling an entire home cinema range
4 months ago
Sky is releasing a new three-part documentary about sharks that we're ready to sink our teeth into
4 months ago
Here's a list of some of the amazing Sky documentaries coming up
Next Page