A Ryanair flight was forced to turn back and land just 15 minutes after take-off this week when a fight broke out between two passengers on board.

Armed police were required to come on board when the plane landed back at London Stansted Airport.

The flight took off for Lisbon, Portugal at the scheduled time of 11.50am on Thursday.

The plane had been in the air for 15 minutes and was "above the clouds" when the pilot announced it was to be diverted back to Stansted.

A row had broken out between two male passengers, reports Essex Live.

"When we landed two military men came in and removed one of the passengers," an anonymous witness told the publication. 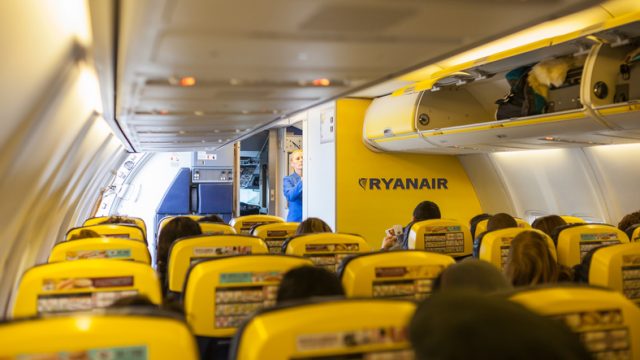 The scene was described as "intense and scary" and as being "like something out of a movie".

"I didn’t see the fight myself but it seems to have started because one of them broke the other’s phone." 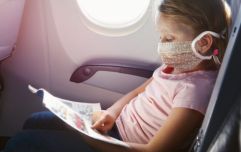 END_OF_DOCUMENT_TOKEN_TO_BE_REPLACED

The airline staff handled the situation well, the onlooker continued, but it was a tense and confusing time for the rest of those on board.

The other passengers were transferred to another plane and continued with their journey to Lisbon later in the afternoon, Ryanair said in a statement.

"We will not tolerate unruly or disruptive behaviour at any time and the safety and comfort of our customers, crew and aircraft is our number one priority.

"This is now a matter for local police."