Kate Middleton has been known to turn her hand to many things, from sport to art to pulling a pint.

Now she's proving that she's got green fingers too.

The Duchess has been putting the finishing touches on the garden she's created for the Chelsea Flower Show. 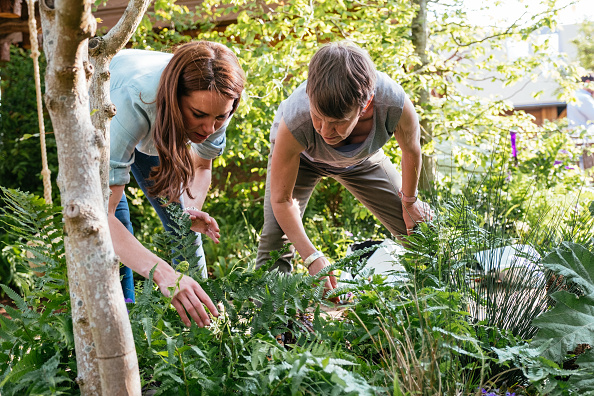 Kensington Palace has released new photos of her in the garden and it looks like she's in her element.

"We invite you to take a sneak peek at The Duchess of Cambridge’s #RHSChelsea ‘Back to Nature’ Garden!," the palace said.

"The woodland wilderness garden aims to get people back to nature, and highlight the benefits of the natural world on our mental and physical wellbeing." 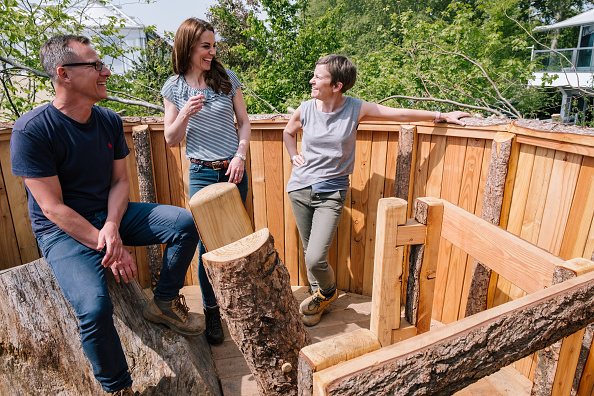 Kate hopes the project will encourage kids to get outside.

"In recent years I have focussed much of my work on the early years, and how instrumental they are for outcomes later in life," she said.

"I believe that spending time outdoors when we are young can play a role in laying the foundations for children to become happy, healthy adults." 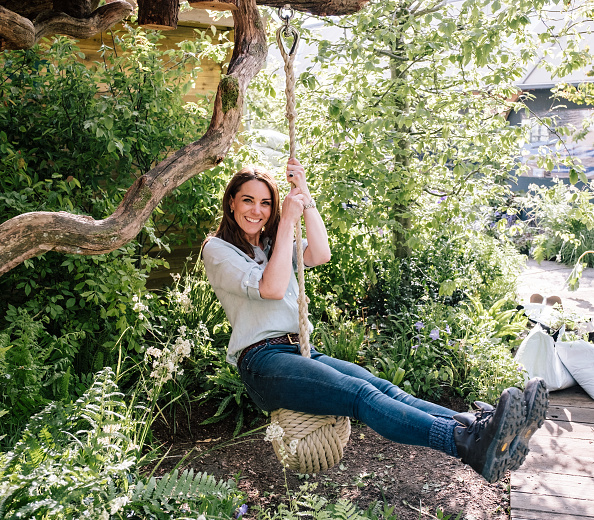 END_OF_DOCUMENT_TOKEN_TO_BE_REPLACED

The garden includes a tree house and a swing seat, as well as loads of different kinds of plants, trees and shrubs.

Royal fans are loving Kate's emphasis on mental health and childhood wellbeing - but quite a few people are comparing the image of her on the swing to Miley Cyrus's iconic 'Wrecking Ball' video.

“I came in like a wrecking ball....” @MileyCyrus do you get royalties for this? Pardon the pun!

miley has done before and better ? pic.twitter.com/bpmT7wOqu0

The Chelsea Flower Show kicks off on Tuesday.


popular
This amazing hanging egg chair is coming into Aldi next week and go, go go (but safely)!
Breastfeeding: The amazing tip one midwife gave me on how to clear a clogged milk duct
Totally tropical baby names inspired by Hawaii
These 5 Foods Could Increase Your Chances of Having Twins
Energia and GIY are giving away free grow boxes so you can start a vegetable patch with your kids
The Dalkey house where Matt Damon stayed during lockdown will be available to rent again soon
Super simple trick to keep paddling pool clean when your kid isn't using it
You may also like
3 weeks ago
The Duchess of Cambridge checks in with mums who have just given birth during the pandemic
1 month ago
Prince William and Kate Middleton have hired Meghan Markle and Prince Harry's social media manager
2 months ago
Kate Middleton's stunning pink suit is from M&S and it's still in stock
2 months ago
The Duchess of Cambridge has revealed Prince Louis' favourite song (and it's a classic)
2 months ago
Kate Middleton and Prince William share adorable photo from their tour of Ireland
2 months ago
Supermac's to give free dressed fries to anyone named Will or Kate during their visit to Galway
Next Page