"The worst thing was finding her": Family of Santina Cawley pay tribute to toddler

The family of Santina Cawley has spoken out about the toddler's death.

She was involved with Santina's father Michael at the time of her death.

Michael Cawley said he will never recover from finding his daughter in such a horrifying state.

In a victim impact statement, the dad said: "The worst thing was finding her disfigured body under a blanket.

"I will be haunted by this horror for the remainder of my life.

"This is beyond words. I have no words. The trial is a difficult process.

"Having to listen to graphic details of what happened to Santina but a necessary one.”

2-year-old Santina was remembered as a "beautiful and caring" young girl.

She was also described as a fun-loving child who loved to spend time with her siblings.

The toddler died from a traumatic brain injury on July 5th, 2019. 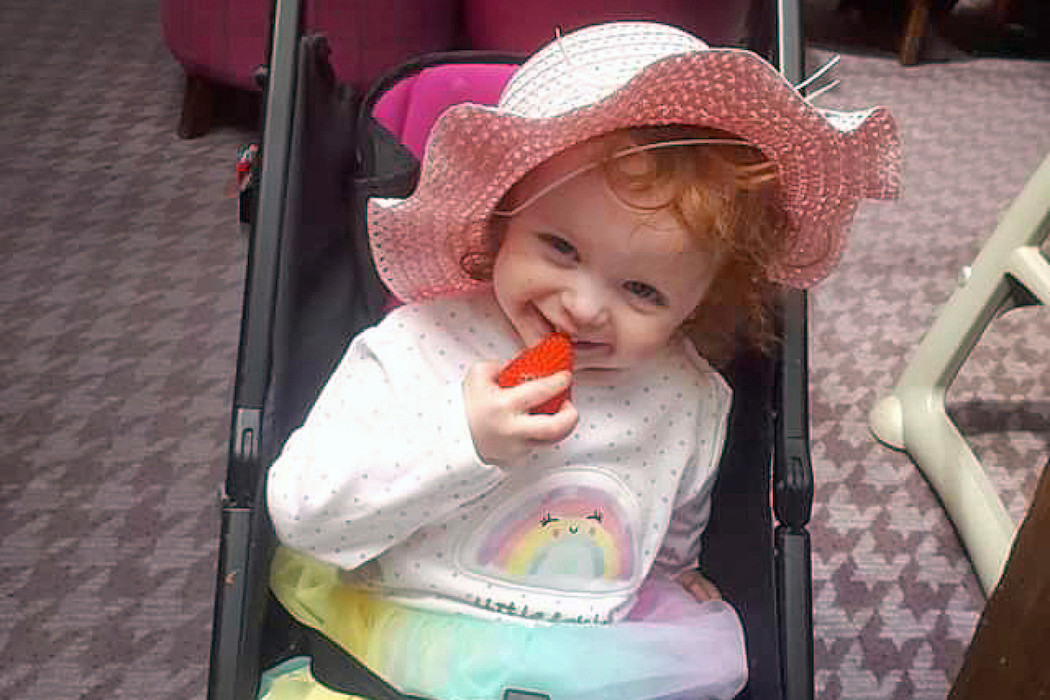 She suffered over 50 injuries on the night she died.

Her father added, "Everyone loved her."

He also shared that Santina "brought joy to my heart".

The grief-stricken dad added, "She was my pride and joy. I will always be so proud of her."

The dad says he misses so many things about his daughter, especially her "sweet little voice".

He also misses her smile, red hair, laugh, and her "beautiful blue eyes".

Karen Harrington pleaded not guilty to the murder charges.

She said she would never ever harm a child, but she was the only one with Santina on the night she died.

She stressed that she did not kill Santina, but the jury found the 38-year-old guilty.

popular
HSE advises children with fever, cough or sore throat to stay home
Father took daughter to hospital three times before she died of Strep A
The government has launched a new funding model for Irish childcare services
"Hard to be a parent": Made In Chelsea's Maeva D’Ascanio rushes newborn son to A&E
Here's your chance to WIN a €500 toy voucher just in time for Christmas, with Petits Filous
"Losing a baby is the ultimate loss, but to watch on over a video call is soul destroying"
CMO confirms death of child in Ireland from invasive Strep A
You may also like
2 days ago
Should pit bulls be banned in Ireland? Parents express concerns after recent attacks
1 week ago
Warning to Irish public over major rise in burglaries
1 week ago
Alejandro Miszan: Fundraiser set up following vicious dog attack
1 week ago
9-year-old boy will "never be the same again" after Wexford dog attack
2 weeks ago
Teenage girl in critical condition following Kilkenny carjacking
3 weeks ago
Teenage girl tragically killed in Letterkenny car accident
Next Page