A new law has made it possible.

Students in schools in Oregon, US will now be permitted to take mental health days.

The measure will allow students to take a day off school for their mental health just as they would their physical health.

It has been introduced as part of the State's new mental health bill which will encourage young people to speak out when they're struggling.

Suicide is Oregon's second leading cause of death among people aged between 10 and 34.

CNN reports that students from all across the State attended a leadership camp last year where they came up with the idea to introduce mental health days.

They then worked with mental health advocates and medical professionals to ensure the bill became a law. 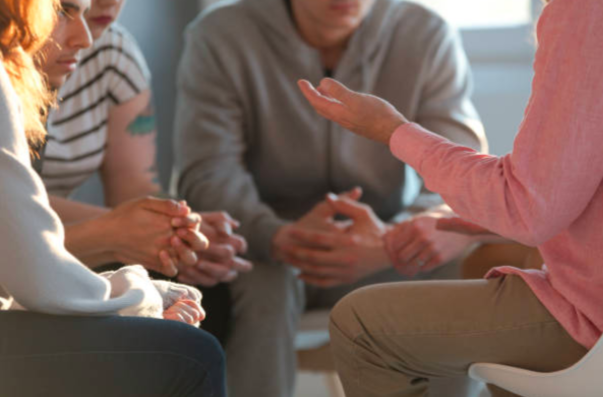 One of the students who pushed for the law to change, Hailey Hardcastle, said that mental illness should be treated the same as physical illness.

END_OF_DOCUMENT_TOKEN_TO_BE_REPLACED

"The reality is, kids are already skipping school for mental health reasons. They're just [using] tricks to make it look like you're sick.

"They say they have a fever, a headache or something like that to make their parents to call them out of school for physical health when they're really struggling mentally."

Hardcastle said that the law wouldn't permit students to cut class, but rather would justify their need for a day off, rather than having to hide the reason.

"The adults in their lives will know what's actually going on, and hopefully, students who need help can get help in that way," she said.