A number of schools could be forced to closer today after a hand sanitiser was recalled due to safety concerns. All schools are being urged to check if the recalled sanitiser is the one they have in stock.

Following tests, the ViraPro Hand Sanitiser, which is widely used in schools, showed that some of the product on sale does not comply with government regulations as it contains methanol rather than ethanol.

It has been removed from the Biocidal Product Register as a a result. 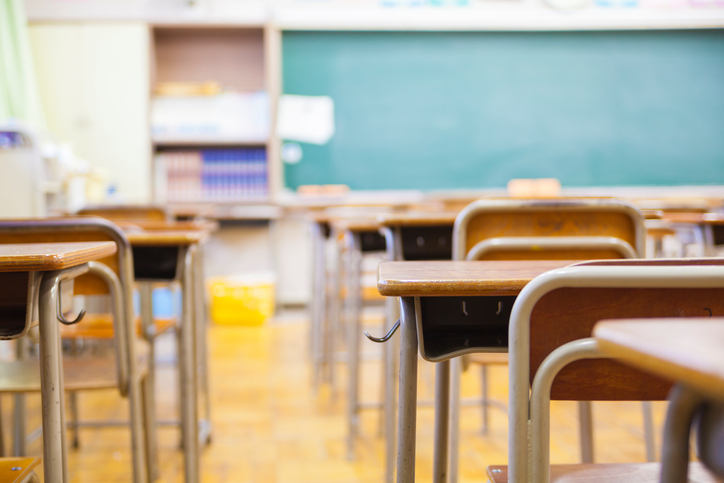 Schools have been advised that they can close for the day if they've been impacted. 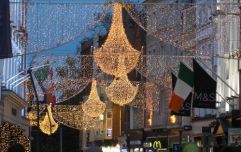 END_OF_DOCUMENT_TOKEN_TO_BE_REPLACED

The statement says, "Members of the public are advised to stop using this sanitiser with immediate effect. A Department investigation into this matter is ongoing", the statement also indicated that the product may not remain on the market, "The company involved has been instructed by the Department to initiate an immediate recall of all product".

According to the statement, prolonged use of this product can result in dermatitis, headaches, eye irritation and upper respiratory system irritation.

It's understood additional funding for sanitisers will be provided to schools affected by the recall.


popular
This ingenious hack to clean your washing machine is an absolute game changer
QUIZ: How well can you remember the movie Elf?
Irish sustainable clothing company remove all stock from website for Black Friday
Christina Perri shares loss as baby is "born silent"
Listeners in tears as Ryan Tubridy shares letter from grieving 11-year-old
Mark the calendar: Kevin the Carrot and family arrive in Aldi stores from Dec 6
I bought Santa's Lazy Gnome and every parent sick of Elf on the Shelf needs one
You may also like
3 weeks ago
The Irish Emigration Museum in Dublin is voted Europe’s Leading Tourist Attraction
1 month ago
Dublin is finally getting public recycling bins and they'll be on the streets from today
1 month ago
The Marker Hotel in Dublin launches Family Fun package just in time for midterm
2 months ago
Like many Dublin parents I've had to tell my child their Communion is cancelled, again
3 months ago
Kids go free to EPIC Museum and The Jeanie Johnston all of August
4 months ago
Know someone from Dublin who is living abroad? They might need this candle
Next Page