Do you think we should do this in Ireland?

The Welsh government has said that it plans to make all uniforms gender neutral by the start of September.

The new rule will allow students to choose what type of uniform they would like to wear regardless of gender. 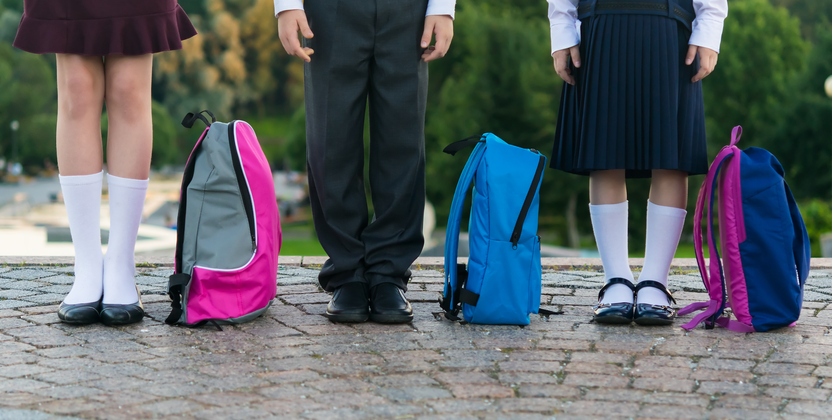 The Welsh government’s new uniforms guidance, which was published this week, states that all uniforms across the country should become gender neutral by the start of the new school year.

Part of the reason behind the change is because the government feels like the current separation of uniforms goes against the Equality Act.

According to Pink News Minister for Education Kirsty Williams said;

"We should not be enforcing outdated ideas of what clothes are suitable for their gender, especially if it makes them wear something they feel uncomfortable wearing. This new guidance makes clear that school uniform policies should not dictate items of clothing based on gender." 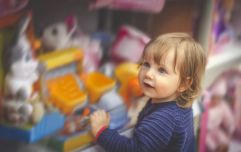 END_OF_DOCUMENT_TOKEN_TO_BE_REPLACED

Some schools in Ireland have already begun to make their uniforms gender neutral but it is not a nationwide rule. Personally, I think having all children in the tracksuit style uniform would also work and not only make things equal but would also save the legs of little girls during the colder months who currently have to wear skirts.


popular
NPHET to advise the Government that all schoolchildren return to school the end of February
Positive parenting: 11 little things that mean the world to kids
40 gorgeous baby names predicted to be trending in the next decade
These 5 Foods Could Increase Your Chances of Having Twins
In your 30s too? The 5 skincare products that have made a real, visible difference to my skin
Cardigans are having a major moment – and here are a few I have in my virtual carts right now
RTÉ are introducing new educational programmes aimed at those sitting their Junior- and Leaving Certs
You may also like
3 months ago
Bon appétit! 13 food and drink inspired baby names for both boys and girls
1 year ago
Alicia Keys posts a video saying that we need to put an end to gender stereotypes
1 year ago
'Fly your own flag' - Pink's daughter Willow shows off new shaved hair-do
1 year ago
Baba Box have launched a gender neutral box for twins and it's gorgeous
1 year ago
New Jersey now have a gender neutral option on all birth certificates
2 years ago
And ACTION! 20 fantastic baby names that are also the names of film titles
Next Page