Schools "will reopen" on phased basis from February

"We will and want to open schools on a phased basis in February and March."

According to Tánaiste Leo Varadkar schools will gradually start to open next month. The plan, he said, is to get students back to school on a phase by phase basis.

Speaking on RTÉ's Claire Byrne Live last night, he said: "I cannot give a definite date to parents, but the one thing that we do intend is to open education on a phased basis across February and March, starting with those kids with additional needs."

Varadkar added that lockdown will probably stay in place until March too.

"I can say to parents that the decision is to leave the restrictions fully in place until March 5 so we can get cases down to a much lower level and give hospitals a chance to recover," he said.

The government plans to start opening up the education system again with students with special needs. "It has to be done by agreement. We want to start with the special schools and then perhaps primary schools and exam classes," he said.

Varadkar added that they are watching the case numbers very closely in order to open the schools at the right time so that they won't cause a surge in numbers. 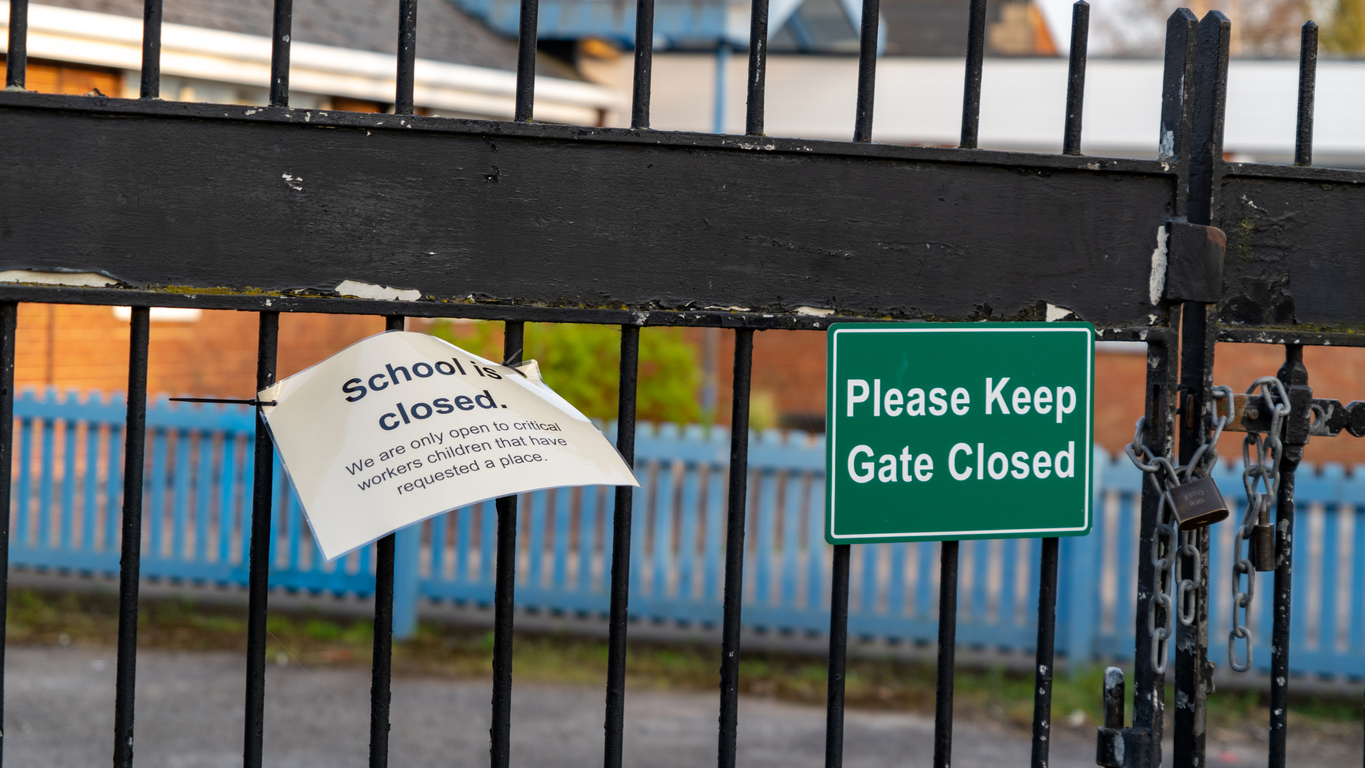 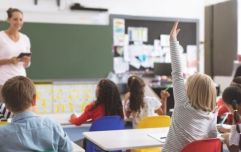 END_OF_DOCUMENT_TOKEN_TO_BE_REPLACED

"Case numbers are halving every ten days so it is reasonable that in 20 days time it could be down to 400, but because of the new variant being more transmissible we want to open schools on a phased basis," he said.

Nothing is for certain yet but this is the plan. Varadkar said there's still some more reviews to be carried out before the dates can be made official.

"We have to consult with unions and parents groups and students, but we are reasonably confident that by mid-February we will be down to case numbers that were at the same level as when schools fully reopened last September."


popular
10 seriously unique Irish baby names that are not too popular (yet)
Mother's Day gift guide: 13 presents we'll be gifting all the mamas on our list
Mindfulness: 7 simple techniques to try when your mind just won't stop worrying
Baz Ashmawy announces birth of first grandchild
The golden hour: Skin-to-skin contact after birth benefits your baby – even 20 years later
20 Unisex Irish Baby Names That Are Absolutely Magical
40 gorgeous baby names predicted to be trending in the next decade
You may also like
3 weeks ago
Children in Direct Provision are being forgotton about when it comes to education
1 month ago
RTÉ are introducing new educational programmes aimed at those sitting their Junior- and Leaving Certs
4 months ago
Pupils at DEIS Gaelscoileanna do better at English than peers in English-speaking schools
1 year ago
History to be a required Junior Cycle subject from September
1 year ago
UK parents call for compulsory days out in the countryside for school children
1 year ago
Department of Education orders six Dublin schools to offer more places for special needs students
Next Page