All in the name of science.

Small kids will put just about anything in their mouths and so it's almost a (very unpleasant) rite of passage for parents to have to sift through their child's poo to find something they've swallowed that they shouldn't have.

If you've ever wondered how long the head of a Lego person would take to digest, wonder no more.

Researchers from Australia and the UK actually swallowed Lego figures' heads and then sifted through their poo to find out.

The six paediatric healthcare professionals each took a plastic pill of the same size and were asked to record how long it took for the pills to show up on the other end.

After coins, small toys are the most common thing swallowed by young children, they wrote in their report, "but there is very little data out there" on the "transit times" of these items in the body. 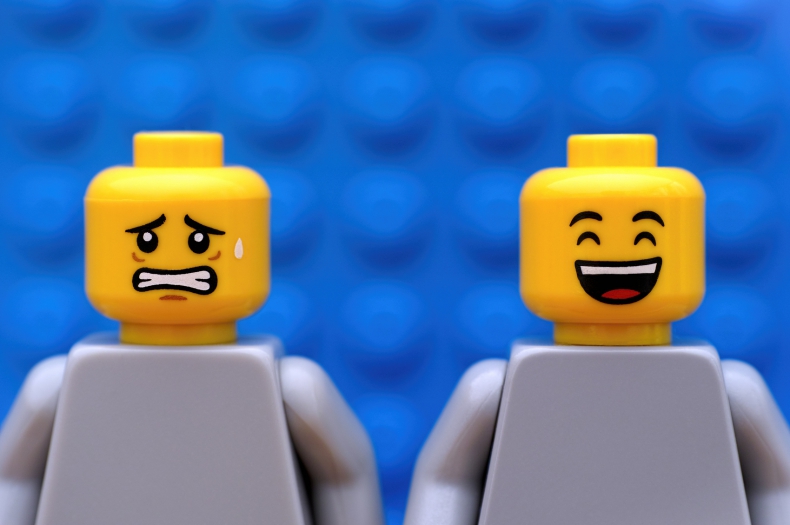 They came up with two new units of measurement for their experiment - the 'Stool Hardness And Transit’ (SHAT) score, which looked at stool firmness and the ‘Found And Retrieved Time’ (FART), which covered how long the pill took to pass.

The average FART time was 1.7 days while the SHAT score recorded before and after ingestion was unchanged. 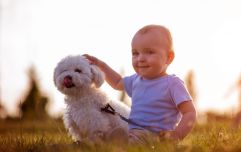 END_OF_DOCUMENT_TOKEN_TO_BE_REPLACED

Interestingly, one of the researchers never found his pill, even after two weeks.

The experiments' results were published in the latest issue of the Journal of Paediatrics and Child Health but are probably best taken with a pinch of salt.

The small sample size and the fact that all the participants were all adults mean that what they found wouldn't apply to most kids who swallow small bits of plastic.


popular
Ekin-Su and Davide taking their mums to New York with Love Island winnings
Five teenage girls rushed to hospital after crash in Kilkenny
How to keep your fake tan on for longer during the heatwave
Dr Laura Lenihan shares her expert advice on how to stay safe in the sun
Irish people could be treated to spectacular sights in the sky over the next few nights
Andrew McGinley is planning on divorcing Deirdre Morley
Met Éireann extends high temperature warning for Ireland this weekend
You may also like
3 weeks ago
Mums are sleep deprived for six years after having a baby – and yet dads are not
4 weeks ago
Mindfulness in schools does not improve mental health, new study finds
1 month ago
Girls are going through puberty much earlier than before
2 months ago
Flashcards and fancy educational toys are not as effective as good old-fashioned playtime
2 months ago
Being raised by a working mum has long-lasting benefits to both girls and boys
2 months ago
According to research, second-born children cause the most trouble
Next Page