Scientists In The UK Identify Cause Of Recurrent Miscarriages

Scientists in the UK have reportedly identified the cause of multiple miscarriages.

According to The Guardian, a team at the University of Warwick found that a reduced number of stem cells in the womb lining is the likely cause.

The publication explains that a lack of stem cells is the likely cause of “accelerated ageing of the lining of the womb” leading to the failure of some pregnancies.

It was found that women who had suffered the loss of three or more consecutive pregnancies had a reduced number of stem cells in their womb lining. 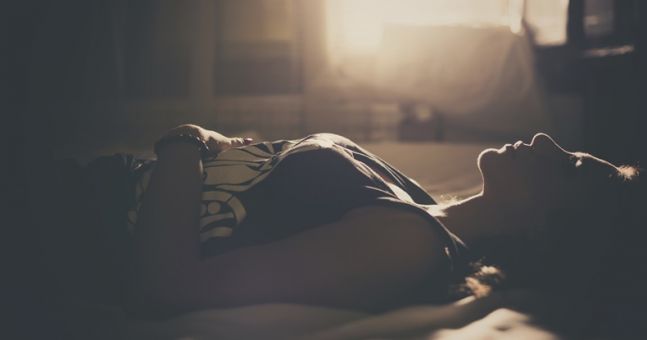 This breakthrough research will now hopefully be used by the team to develop an effective treatment to try to prevent recurrent miscarriages.

Jan Brosens, who led the study and is a professor of obstetrics and gynaecology, said: “We have discovered that the lining of the womb in the recurrent miscarriage patients we studied is already defective before pregnancy.

END_OF_DOCUMENT_TOKEN_TO_BE_REPLACED

“I can envisage that we will be able to correct these defects before the patient tries to achieve another pregnancy. In fact, this may be the only way to really prevent miscarriages in these cases.”

The findings of the research were published in the ‘Stem Cells’ journal.

More than one in five pregnancies end in miscarriage. For more information and support services, visit The Miscarriage Association of Ireland website.