Scott is feeling "low and sad" about the news.

The pair announced their engagement yesterday and Disick is said to be feeling low about the news.

Barker proposed to the mum-of-three on Sunday, October 18th.

A source told E! that Disick is "beside himself" even though he "knew it was coming".

The Kardashian-Jenner family reportedly told him the pair were getting serious and "mentioned it to him before."

Another said Disick is "still really sad about it and is feeling low." 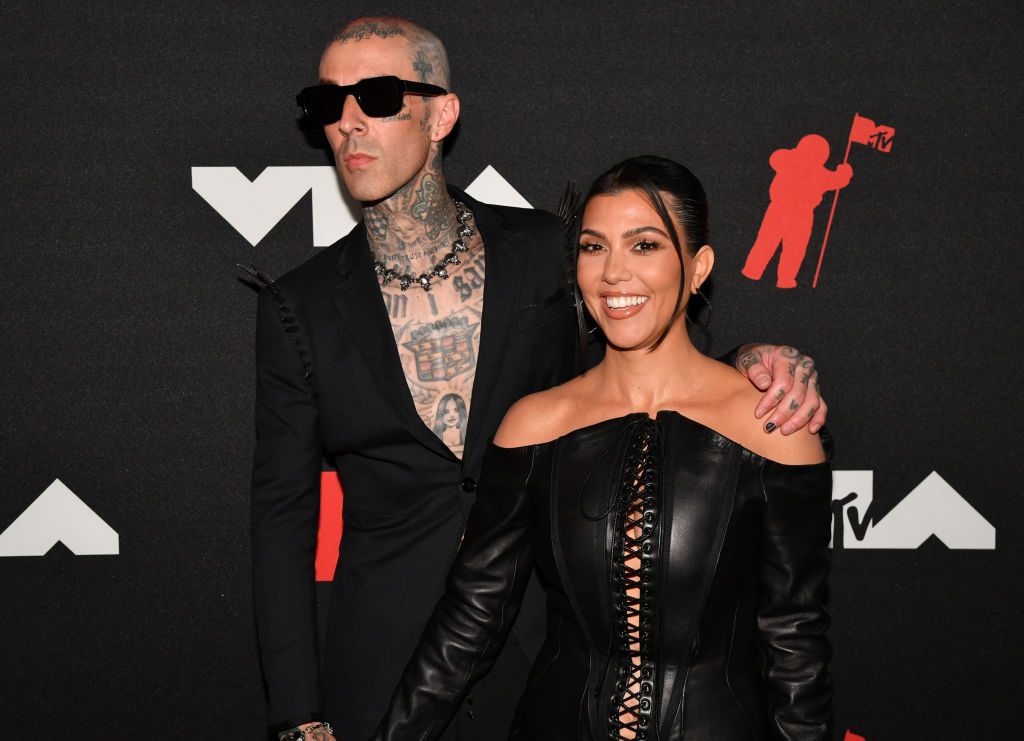 Despite the engagement news, Disick said Kourtney will always be an important part of his life.

"He will always care for Kourtney. She is the mother of his children and no one else will compare to that." 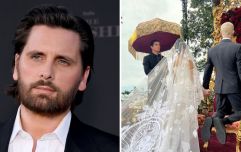 END_OF_DOCUMENT_TOKEN_TO_BE_REPLACED

"He will always be a part of the Kardashian family but it is hard for him to be around Kourtney and Travis."

Kourtney ended things for the last time in 2015 because of Disick's behaviour.

A source revealed, "Kourtney has always taken Scott back and been by his side, but now with three kids it has gotten old." 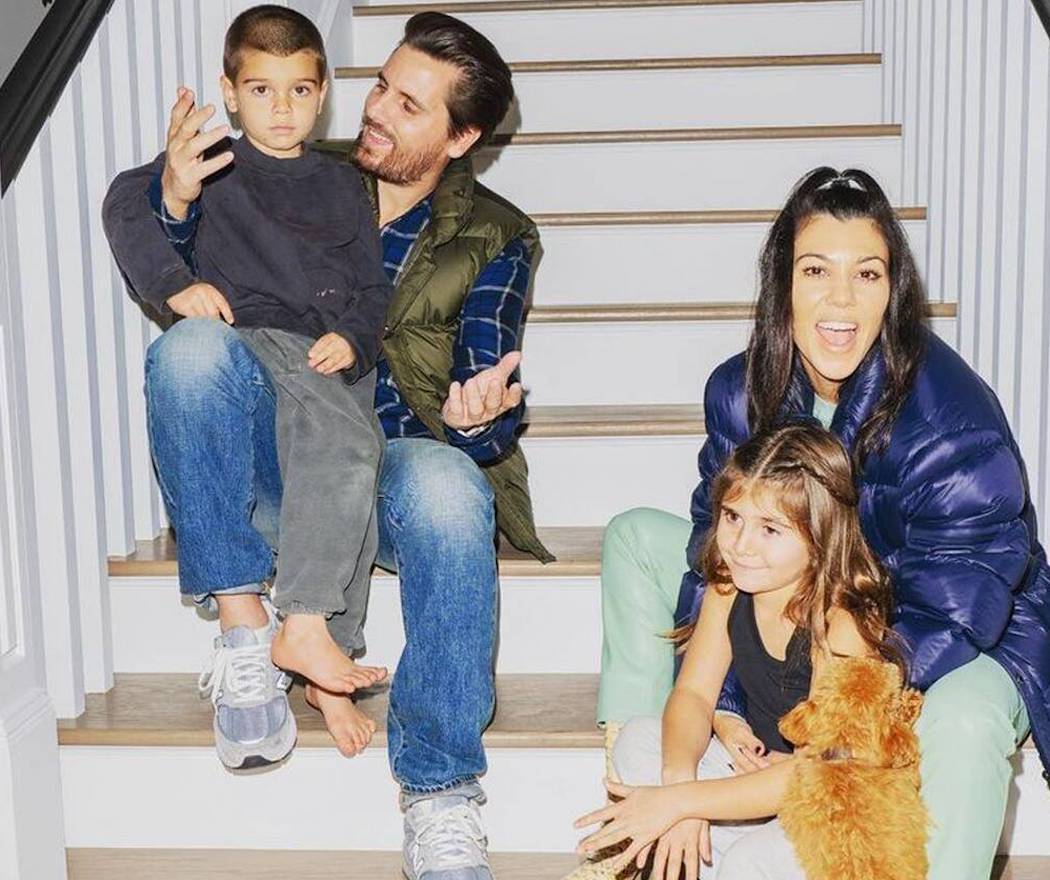 Kourtney has been dating musician Barker since the beginning of the year.

The mum shared photos of the proposal on her Instagram yesterday. She simply captioned the images 'forever' and tagged drummer Barker.

Barker reportedly proposed to Kardashian on a beach in Montecito, California, near Santa Barbara.

The couple was surrounded by hundreds of red roses and candles on the beach.

This will be Barker's third marriage and Kardashian's first.


popular
Boy (14) found guilty of murdering 12-year-old schoolgirl Ava White
"He will always be a danger": James Bulger's dad says son's killer should never be released
Infant poisoned by nurse "deteriorated quickly", hospital reveals
Saoirse Ruane's mum says their family has been on an "emotional rollercoaster"
Kim Kardashian slated for letting North wear a corset at Kourtney's wedding
10 hotels with self catering that are perfect for a family staycation
Tom Cruise slated for "inappropriate" behaviour around Kate Middleton
You may also like
1 week ago
"Where are your kids?" Kourtney Kardashian hit with backlash over her wedding
1 week ago
Kourtney Kardashian and Travis Barker officially tie the knot
2 weeks ago
Travis Barker visited Robert Kardashian's grave before proposing to Kourtney
3 weeks ago
Scott Disick claims his kids were upset after Travis Barker proposed to Kourtney
1 month ago
Kourtney Kardashian says she’s ‘grateful’ her kids witness her and Travis Barker’s PDA
1 month ago
Kourtney Kardashian shares first photos from Las Vegas wedding
Next Page