A 26-year-old woman has been stabbed to death near a Christmas tourism centre in Lapland where she worked as a tour guide bringing families to meet Santa.

Finnish police launched a search for the killer after the woman, who worked for a group called Santa Safari, was found dead on Saturday in a property in Kuttanen in Finland.

The suspect was found using helicopters and Husky dogs after hiding in the woods in freezing temperatures. 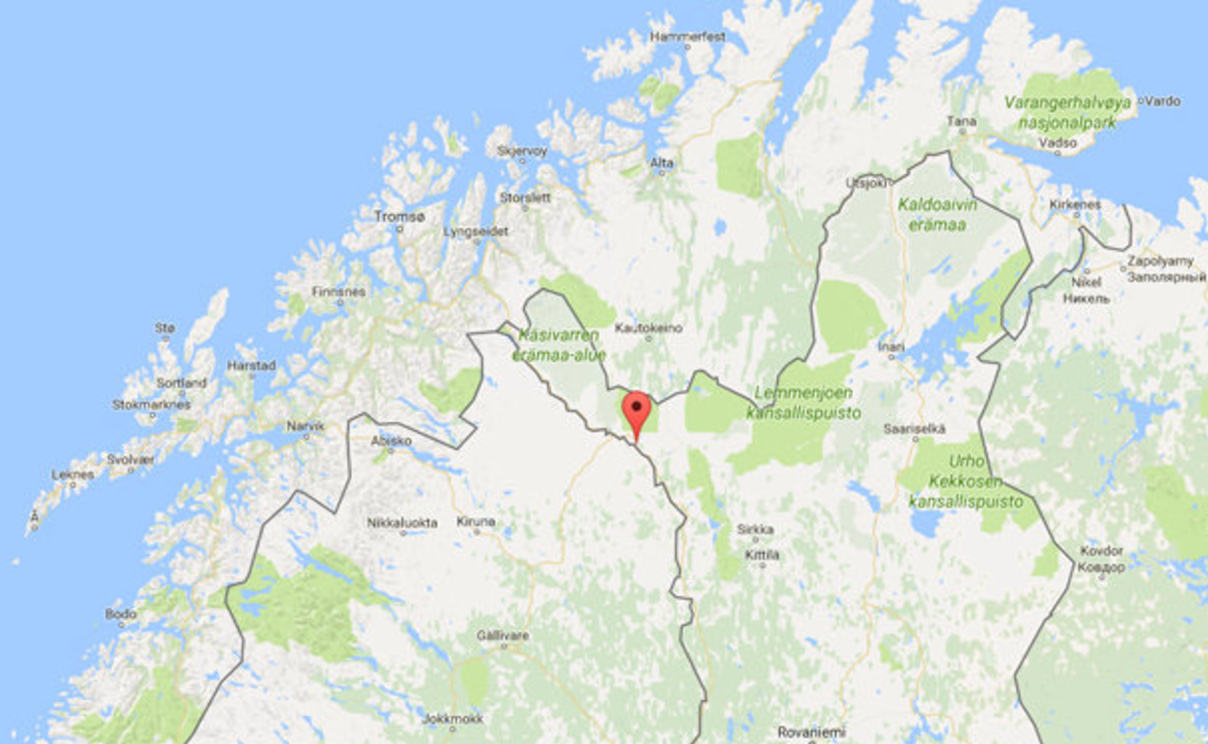 “A homicide occurred on Saturday morning. A 36-year-old man is suspected of having stabbed to death his 26-year-old girlfriend. Both of them were foreign seasonal workers. After the deed, the man fled with their dogs.”

They also said the man has been taken to hospital in Rovaniemi near the Swedish border where he is being treated for hypothermia.

“We are deeply saddened to confirm that a member of the Santa Safari team was discovered dead on December 3. We are all in shock from this tragic news and our thoughts go out to her family. Our team is working closely with the Finnish Police and relevant authorities to support the investigation that is now underway."

popular
People are realising what the red Christmas lights are actually for
Parents told to stop buying selection boxes for kids- here's why
This Netflix Christmas film is being dubbed the perfect rom-com
Woman gives birth to baby boy and girl less than 12 months apart
Samantha Womack reveals she is now cancer-free
Having an Elf on the Shelf can actually be bad for your kids
"My heart sank": Tubridy hit with backlash over Toy Show remark
You may also like
3 days ago
Radio station to remove homophobic slur from Fairytale of New York
4 days ago
Mysterious clumps in Christmas tree should be removed immediately
2 weeks ago
Man who exposed Jimmy Saville has a new theory about Madeleine McCann's disappearance
2 weeks ago
Spencer Matthews to climb Everest in bid to find brother's body
3 weeks ago
David Walliams could be removed from Britain's Got Talent following 'offensive' remarks
3 weeks ago
Government's five-day domestic violence leave plan criticised
Next Page