The Garda will determine if there are grounds for a criminal investigation.

A senior member of An Garda Síochána has been appointed to review the case of the South Kerry Child and Adolescent Mental Health Services in which 46 children were put at "substantial risk".

According to a report in the Irish Examiner, the appointed Garda will review the case to determine if a criminal investigation is necessary.

News of the appointment follows the publication of a review into the South Kerry facility which determined that a number of children were failed by the services due to unreliable diagnoses and inappropriate prescriptions. The review said that the failings of the services put the children at risk of sedation, emotional and cognitive blunting, serious weight changes, metabolic and endocrine disturbances, growth disturbances and psychological distress.

Some of the families impacted by the quality of care given to their children have received apologies from the HSE.

Yesterday, An Tánaiste Leo Varadkar told the Dáil that the families of the children who suffered will be given financial compensation.

He said: "It is important we put this right." 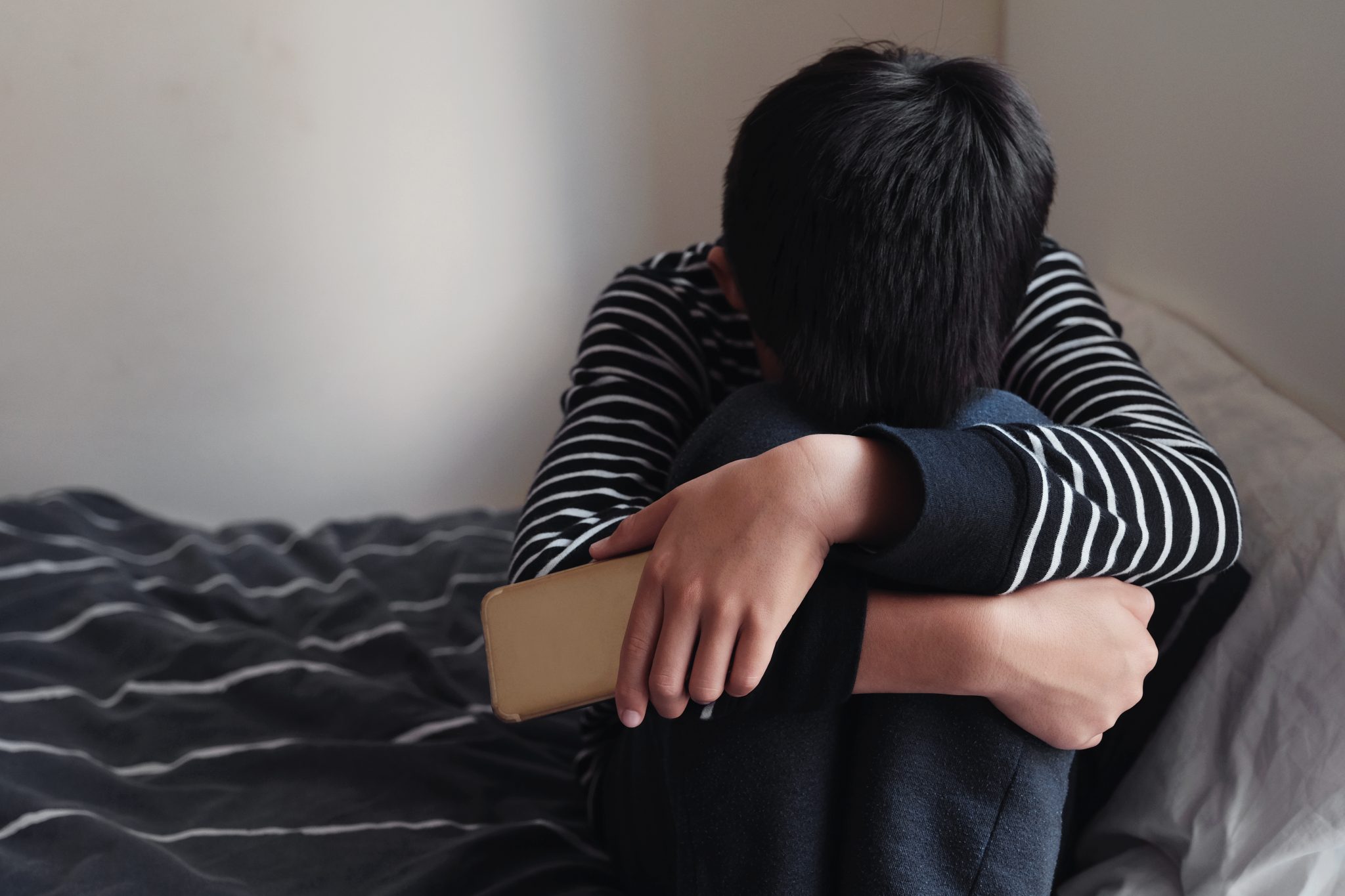 END_OF_DOCUMENT_TOKEN_TO_BE_REPLACED

Also yesterday, the HSE's chief Paul Reid apologised for the failings of the South Kerry CAMHS, calling it "beyond comprehension".

At the HSE's media briefing, he said: "It is deeply regrettable, beyond comprehension and just so wrong what happened in relation to the south Kerry CAMHS. The report very clearly demonstrates that some of the basic clinical oversights and prescription processes and general management processes were at least lacking and if not, in some cases abandoned.

"There’s no doubt it had a very significant impact on many children, which the report sets out and, indeed, on many of their families. None of us could bear to think how we might feel if one of those were our children who went through what some of these families and children have had to go through so as CEO, I certainly want to sincerely apologise for what had happened over a sustained period of time into service in this area."