The US performer, best known for playing Big Bird and Oscar the Grouch on Sesame Street, died in his Connecticut home today. He had been living with muscle disorder dystonia for some time.

The news was confirmed today by Sesame Workshop, who lauded Spinney as an "artistic genius" whose work "helped shape and define Sesame Street from its earliest days in 1969 through five decades."

"His legacy here at Sesame Workshop and in the cultural firmament will be unending," they said.

Caroll Spinney, the legendary puppeteer behind beloved Sesame Street characters Big Bird and Oscar the Grouch, died today, December 8th 2019, at age 85 at his home in Connecticut, after living with Dystonia for some time. https://t.co/q7FVDul5WT pic.twitter.com/CvWBD0NQyp 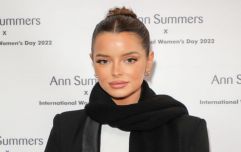 END_OF_DOCUMENT_TOKEN_TO_BE_REPLACED

"His enormous talent and outsized heart were perfectly suited to playing the larger-than-life yellow bird who brought joy to generations of children and countless fans of all ages around the world, and his lovably cantankerous grouch gave us all permission to be cranky once in a while."

Sesame Workshop also offered their condolences to Spinney's wife, Debra, as well as his children and grandchildren.

"Caroll Spinney gave something truly special to the world," they wrote. "With deepest admiration, Sesame Workshop is proud to carry his memory – and his beloved characters – into the future."

“Caroll Spinney’s contributions to Sesame Street are countless. He not only gave us Big Bird and Oscar the Grouch, he gave so much of himself as well.

"We at Sesame Workshop mourn his passing and feel an immense gratitude for all he has given to Sesame Street and to children around the world.” 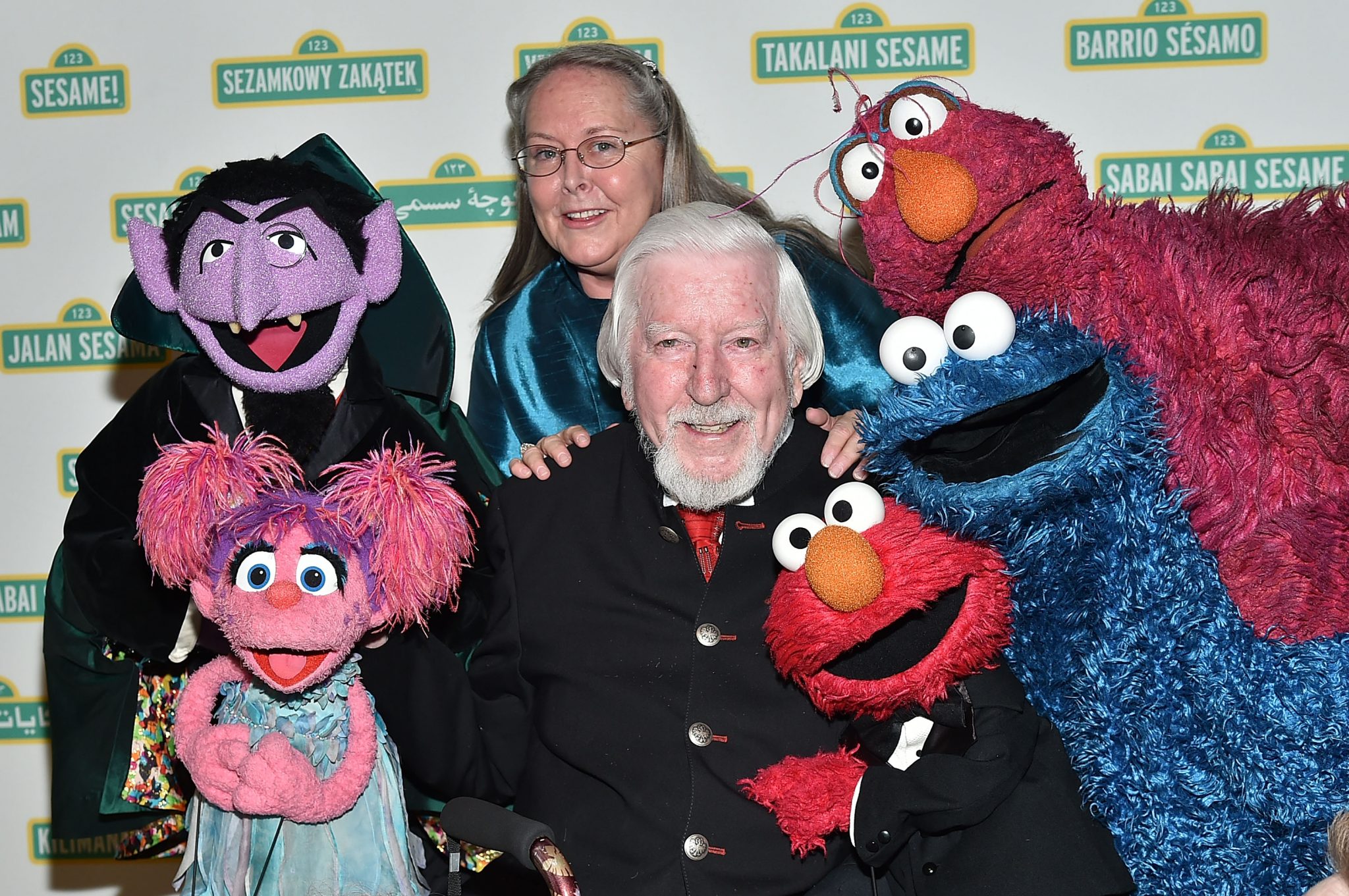 Spinney's appreciation for puppetry began when he was just five-years-old.

He used his talent in performing to pay his way through college, eventually becoming a professional puppeteer in the 1950s and 1960s.

He later met Muppets creator, Jim Henson, who also starred in Sesame Street. He joined the cast of the children's series in 1969.

Over the course of his career, Spinney received six Emmys as well as a Lifetime Achievement Emmy award in 2006.