Since Britney Spears and Peta Murgatroyd sadly announced this year that they had both suffered miscarriages, more and more women are opening up about their own experiences of pregnancy loss.

One of these women being actor Sharon Stone who revealed she had suffered through nine miscarriages. 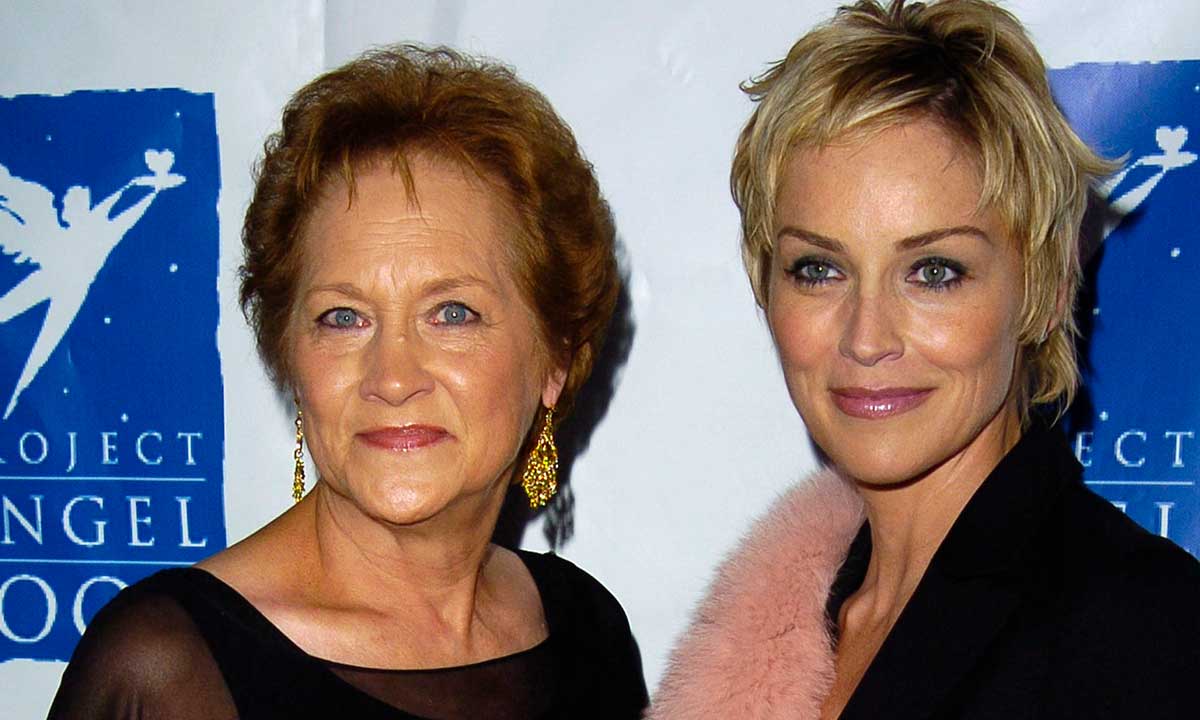 The Basic Instinct star wrote a post on Instagram in which she explained that women don't feel like the have a place to talk about pregnancy loss;

"We, as females don’t have a forum to discuss the profundity of this loss.

I lost nine children by miscarriage.

It is no small thing, physically nor emotionally yet we are made to feel it is something to bear alone and secretly with some kind of sense of failure.

Instead of receiving the much needed compassion and empathy and healing which we so need." 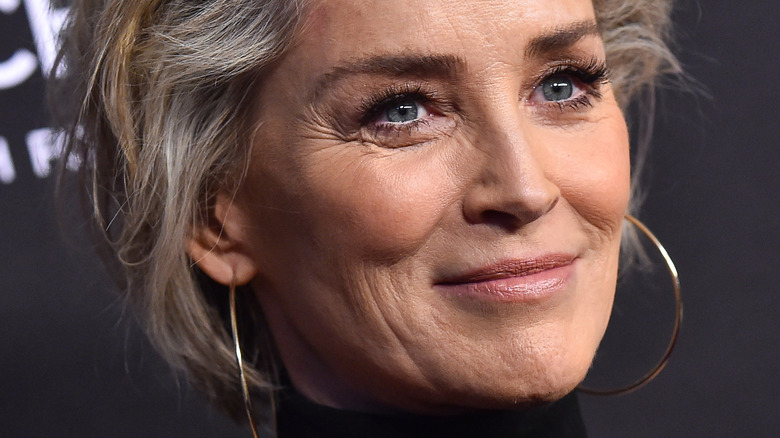 Stone, who went on to adopt three children continued by making a statement that seems more relevant than ever given America's recent over turning of Roe vs Wade;

"Female health and wellness left to the care of the male ideology has become lax at best, ignorant in fact, and violently oppressive in effort." Rosanna Davison suffered a miscarriage before becoming pregnant with twins

END_OF_DOCUMENT_TOKEN_TO_BE_REPLACED

In Ireland more than one in five pregnancies ends in miscarriage, which is around 15,000 women or 20 per cent of pregnancies in Ireland each year.

Although the figure could be significantly higher because many miscarriages are thought to occur before a woman realises that she is pregnant.

If you are anyone you know has suffered pregnancy loss and need support you can contact Feileacain on (085) 249 6464.


popular
TikTok star shows how to avoid sweat stains by using pantyliners
Giving our children experiences rather than toys makes them more intelligent
Wine and beer duty could be scrapped to help ease cost of living crisis
Expert says Cocomelon acts "as a drug" to kids' brains
Shows like Bluey and Peppa Pig are actually bad for kids, expert warns
Five teenage girls rushed to hospital after crash in Kilkenny
Here's where you can get the best deals on all your Back to School essentials
You may also like
5 months ago
I lost my baby girl and now my sister wants to use her name for her own child
6 months ago
Calls for women to be given paid leave after pregnancy loss
8 months ago
"I am bawling": Síle Seoige opens up about being a mum after miscarriage heartache
1 year ago
Rosanna Davison pens moving book about fertility struggles and journey to motherhood
3 days ago
Eamon Ryan's mother dies suddenly in tragic accident
4 days ago
Who is Andrew Tate and why are parents so worried about him?
Next Page