The Shelter: Animal SOS returns to RTÉ One for a brand-new series

The Shelter: Animal SOS returns to RTÉ One for a brand-new series, that offers a behind the scenes look at the work of the Dublin Society for Prevention of Cruelty to Animals (DSPCA), Ireland’s oldest and largest animal welfare organisation.

The six-part series, filmed at the 32-acre DSPCA facility in the Dublin mountains over the course of a year, shares the trials and triumphs of a dedicated team of care-staff, vets and volunteers as they fight to save the lives of the many animals that need their help. 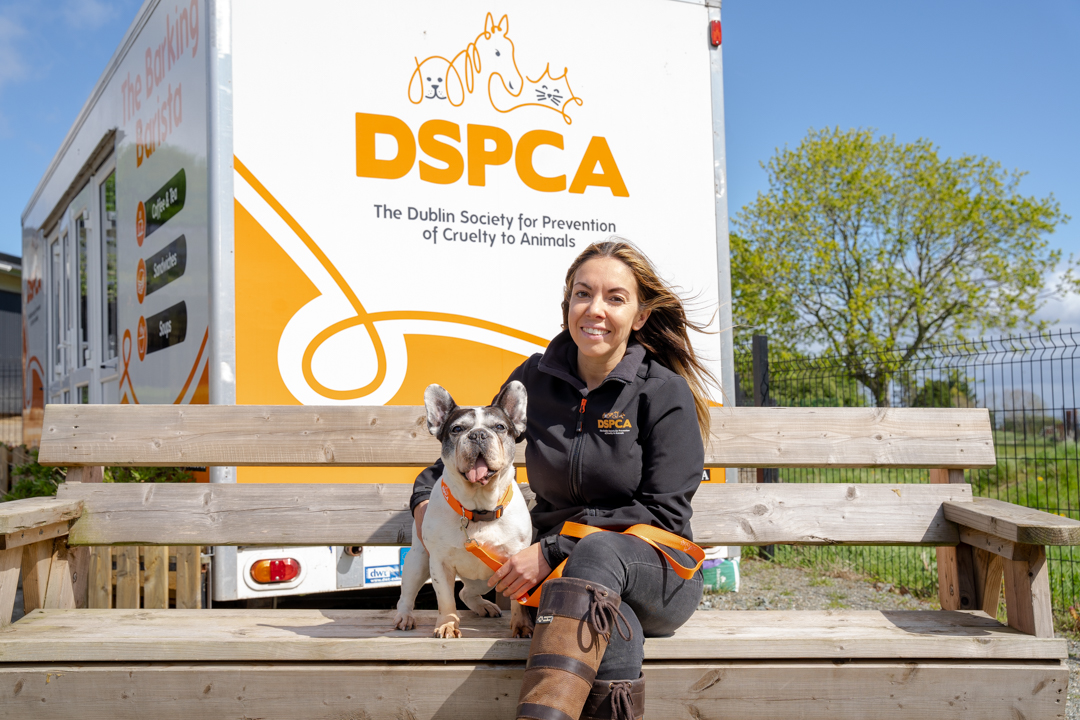 From kittens to foxes, puppies to ponies, every animal is given a chance at the DSPCA’s bustling shelter.

Vet Maria Nolan features in the first episode when she tends to a tiny injured kitten, Stevie, who was found on a building site, entangled in a plastic bag. It’s a race against time to save the unfortunate feline’s life. 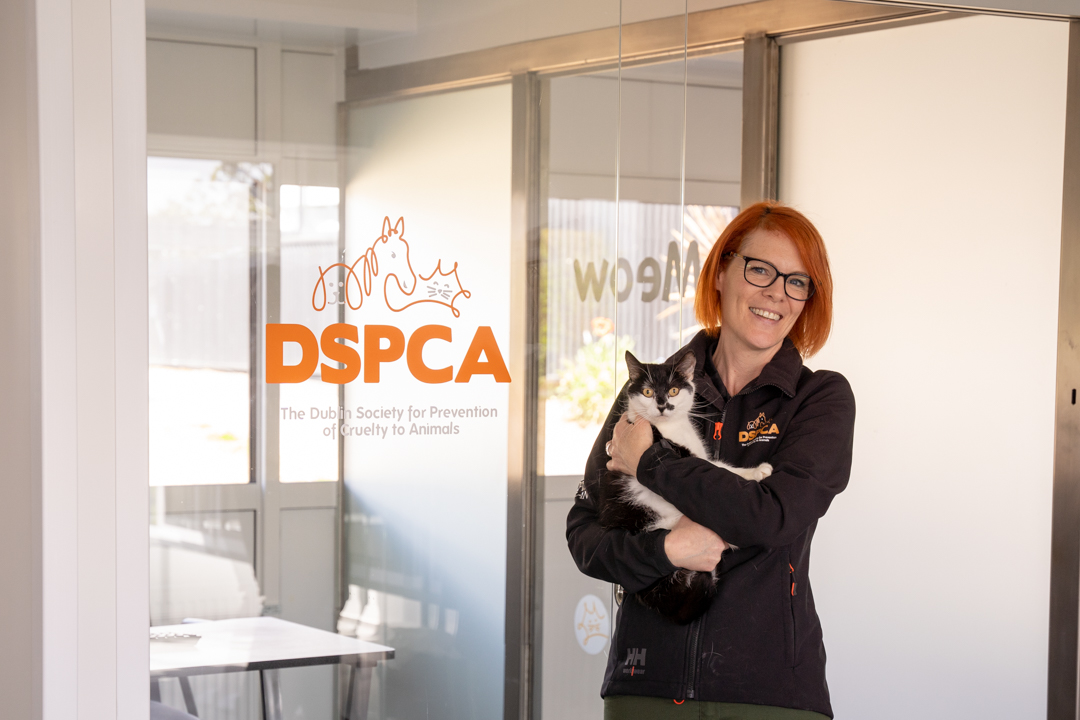 Speaking with us today, Elise O’Byrne White, Veterinary Surgeon at the DSPCA, said:

“After last year’s series, both myself and the whole team at the DSPCA are delighted to be back on RTE One’s screens for the new series. Ever since I volunteered here, I have loved it so much! It’s a really unique place to work and every day since last year’s series throws up something new.”

It has always been such a great place to work in terms of the team and environment. We’ve got a great veterinary team and then when you look beyond that - we have a cattery, treatment facility and all of these places filled with caring, kind and fun people who are all trying to do their best for the animals.

It’s such a great pleasure to be able to come into work every day and work with that team. We’re excited to once again show RTE viewers the work that we do.”

popular
Downton Abbey's Jessica Brown Findlay welcomes twins after IVF struggle
"My heart sank": Tubridy hit with backlash over Toy Show remark
Elf on the Shelf is actually pretty bad for your kids, according to an expert
Having an Elf on the Shelf can actually be bad for your kids
Mysterious clumps in Christmas tree should be removed immediately
Alejandro Miszan: Fundraiser set up following vicious dog attack
Irish company create app that will send your kids messages from an Elf
You may also like
1 week ago
Behind the scenes footage of 2003's Toy Show is such a throwback
6 months ago
Claire Byrne reveals her RTÉ show is ending after 7 years
7 months ago
RTÉ's Una O' Hagan pays emotional tribute to husband after losing him to cancer
7 months ago
RTÉ's Eileen Whelan recalls "stressful" IVF journey
9 months ago
RTÉ broadcaster Eileen Dunne announces retirement
9 months ago
Charlie Bird on the moment he realised he had Motor Neurone Disease
Next Page