Simon Harris has said he stands by his decision to offer free tests to all women last year.

The Minister for Health introduced the repeat smears following the CervicalCheck scandal which saw over 200 women given false negative results.

This decision led to an additional 9,000 women opting for a free smear test and a subsequent backlog that left thousands waiting up to 27 weeks for their results.

Speaking to the Oireachtas Committee today, Harris said that he stood by his decision to offer the free tests. He also accused Fianna Fáil health spokesperson Stephen Donnelly of making "false political charges" by suggesting that Harris has misled the Dáil about the tests.

"I made the decision consistent with the advice of the chief medical officer and there has been no evidence produced to suggest that I didn't." 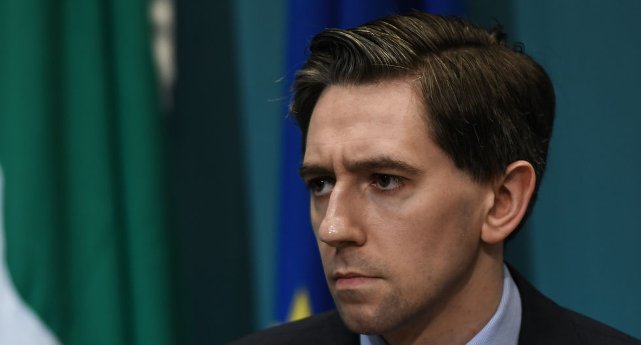 This comes after Minister Harris was accused of misleading the Dáil about the consequences of offering free repeat smears to all women. 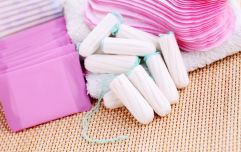 END_OF_DOCUMENT_TOKEN_TO_BE_REPLACED

Donnelly said that Harris did not inform the Dáil of the information he received prior to announcing the out-of-cycle screenings.

Minister Harris denied that he was advised against offering out-of-cycle smears. However, he did say that after the decision was made, "some people in the CervicalCheck programme did express some concerns in relation to the operationalising of it."


popular
Introduction of new model for allocating SNAs for mainstream classes in 2020
Mum switches off WiFi every time her husband 'camps' in bathroom to avoid helping with newborn twins
The stunning €30 Zara top that will instantly refresh your wardrobe for spring
Penneys is selling the cosiest grey jumper for just €12, and we need it
These blue mom jeans from Penneys are actually unreal, and they're only €17
People are really not liking the outfit that Holly Willoughby wore this morning
Rosie Connolly just wore the most gorgeous €25 blazer from Penneys, and we need it
You may also like
4 days ago
Met Éireann issue low temperature weather warning for 25 counties
4 days ago
Temperatures drop to -4 as weather warning is in place for 17 counties
4 days ago
An exciting new Irish breastfeeding study is looking for pregnant women to sign up now to take part
1 week ago
More harm than good: Doctor issues warning to parents about giving children cough syrup
1 week ago
Childcare providers set to hold a protest in Dublin next month as crisis continues
1 week ago
Opinion: Why I find it (incredibly) hard to feel any sympathy for Meghan Markle
Next Page