"Keep the change, ya filthy animal."

You've probably seen Home Alone more times than you've had visits from Santa but there's a small detail about the film that many people are only just realising now. 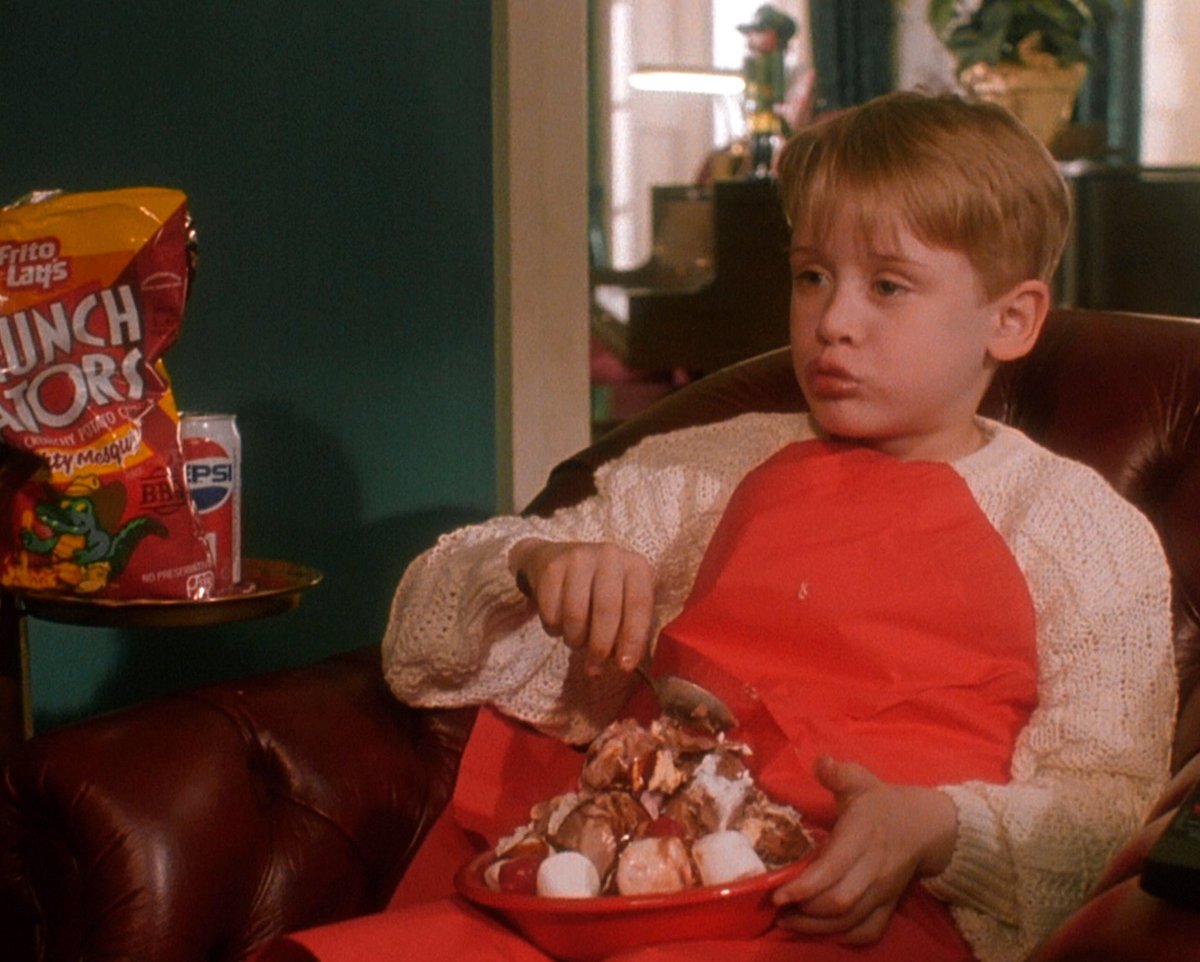 Pretty much everyone can quote Angels With Filthy Souls, the film that Kevin watches after his family very rudely leave him by himself and went off on their holidays.

It looks like an old-fashioned gangster flick; the kind an eight-year-old probably wouldn't get to see if his parents were around.

What we never copped on to was the fact that Angels With Filthy Souls isn't actually a real film.

We'd taken it for granted but our bubble was burst when Seth Rogen took to Twitter this week and broke the news.

My entire childhood, I thought the old timey movie that Kevin watches in Home Alone (Angels With Filthy Souls) was actually an old movie.

END_OF_DOCUMENT_TOKEN_TO_BE_REPLACED

It got its name from Angels with Dirty Faces, a 1938 film starring James Cagney and was shot especially for Home Alone.

A sequel, Angels With Filthy Souls 2, was also made for Home Alone 2.

Lots of people on the internet are pretty shook at the revelation that the movie isn't real.

Hang the fuck on!

I literally watched Home Alone yesterday and thought “I wonder if this movie Kevin’s watching is on Netflix too?” Dream crushed.

Yeah, we're not sure we even wanted to know the truth, TBH.